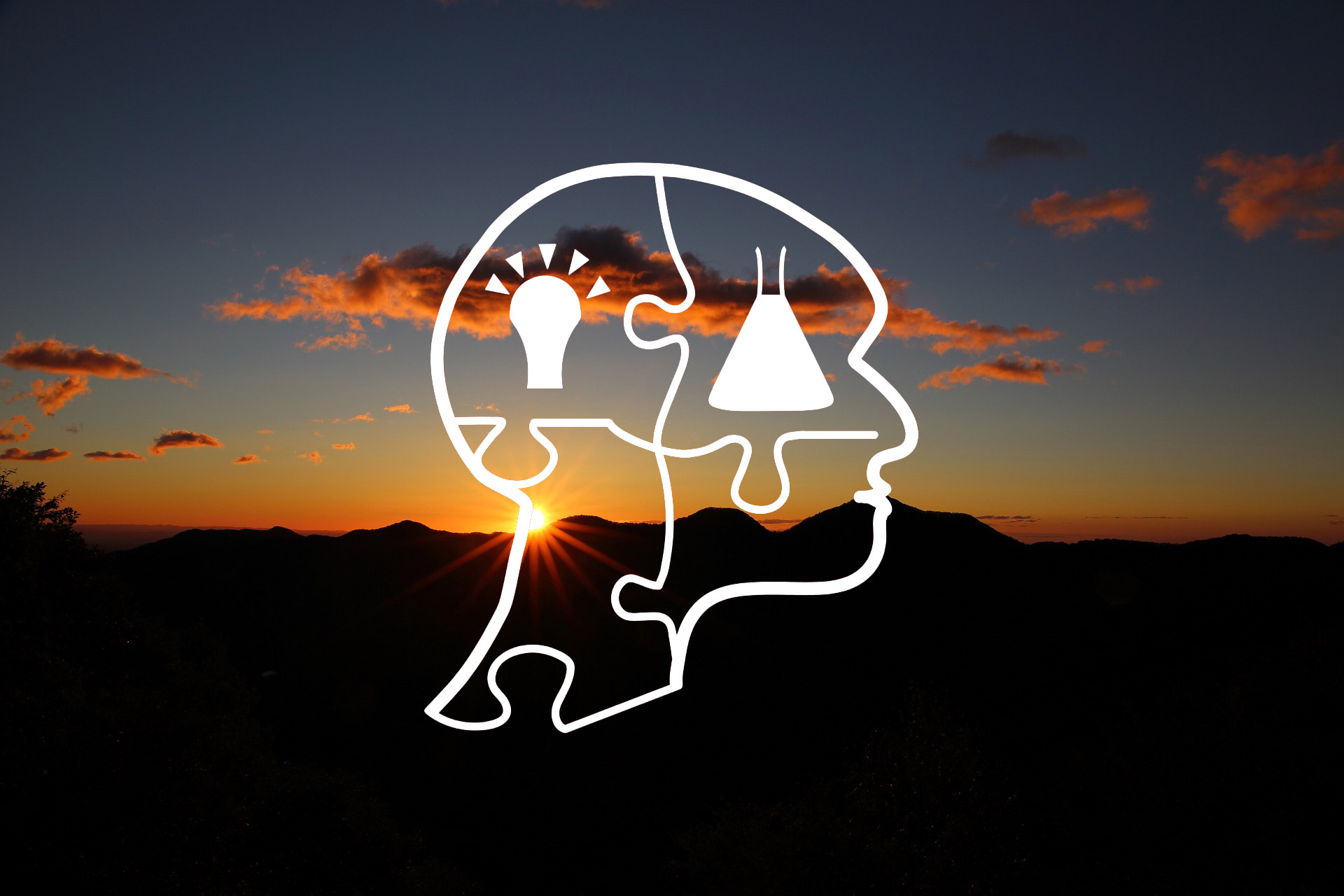 It’s a new academic year and that means a new team will be taking on running Young Scientists Journal. But aside from the obligatory Senior Team shuffle and a change in Chief Editor, this year will see the journal make a far greater transition. That’s right, the rumours were true – Christina Astin (founder and, now ex, mentor) will indeed be stepping down as mentor this year and in her wake will rise Dr. Dawn Leslie, former Astrophysicist, CERN physicist and Senior Lecturer at Brunel University and now Teacher of Physics and Chemistry at Wycombe Abbey. She will be taking on the journal’s helm to continue a decade of work and dedication on the part of Christina. She will be working alongside the new Chief Editor, Peter He, who will be stepping in for Michael Hofmann who, having been part of the journal for a great many years from his time at the King’s School, Canterbury all the way to studying at the Dyson School, Imperial College London. Over his time at the journal, Michael has worn a number hats from Head of Production to Creative Director to Chief Editor. He will now be moving on to greater things though will continue to be part of the journal as an ambassador, for alas, he has within Time’s bending sickle’s compass come.

So, as you may now be wondering who Dawn and Peter really are, we’ve prepared them some biographies.

Science Education and Research are two areas that Dawn is passionate about and, as such, she is very pleased to be part of the Young Scientists Journal. Dawn is a Teacher of Physics and Chemistry at Wycombe Abbey who has a background in research, which spans topics in Astrophysics, Atomic, Molecular and Particle Physics and Education. Her most recent work was as part of the team involved with the design, commissioning and operation of the CMS detector at the Large Hadron Collider at CERN.

In her spare time, Dawn is a keen dancer and musician and is an active member of her local amateur dramatics society and board games club!

She is very much looking forward to taking on the role of mentor and to working with everyone at the Young Scientists Journal to continue the fantastic work that Christina has accomplished over the past 11 years.

Peter is a freelance researcher in artificial intelligence based in London with a focus on the multi-objective optimisation of DNNs by evolutionary means. The most recent of his escapades involves working with a team at King’s College London; the most amusing being shortlisted in the BBC’s national Young Composers Contest with a computer-generated score. Like Dawn, he is a keen (though admittedly not very good) dancer.

Having been with the journal for a few years now, he has enjoyed floating around the different teams, from Editorial to Outreach to Production, and, along with Stewart McGown, took a leading role in upgrading the journal’s internal digital infrastructure.

His life currently revolves around three things: chilling, going ‘with the flow’ and desperately hanging onto the final dribs of childhood..