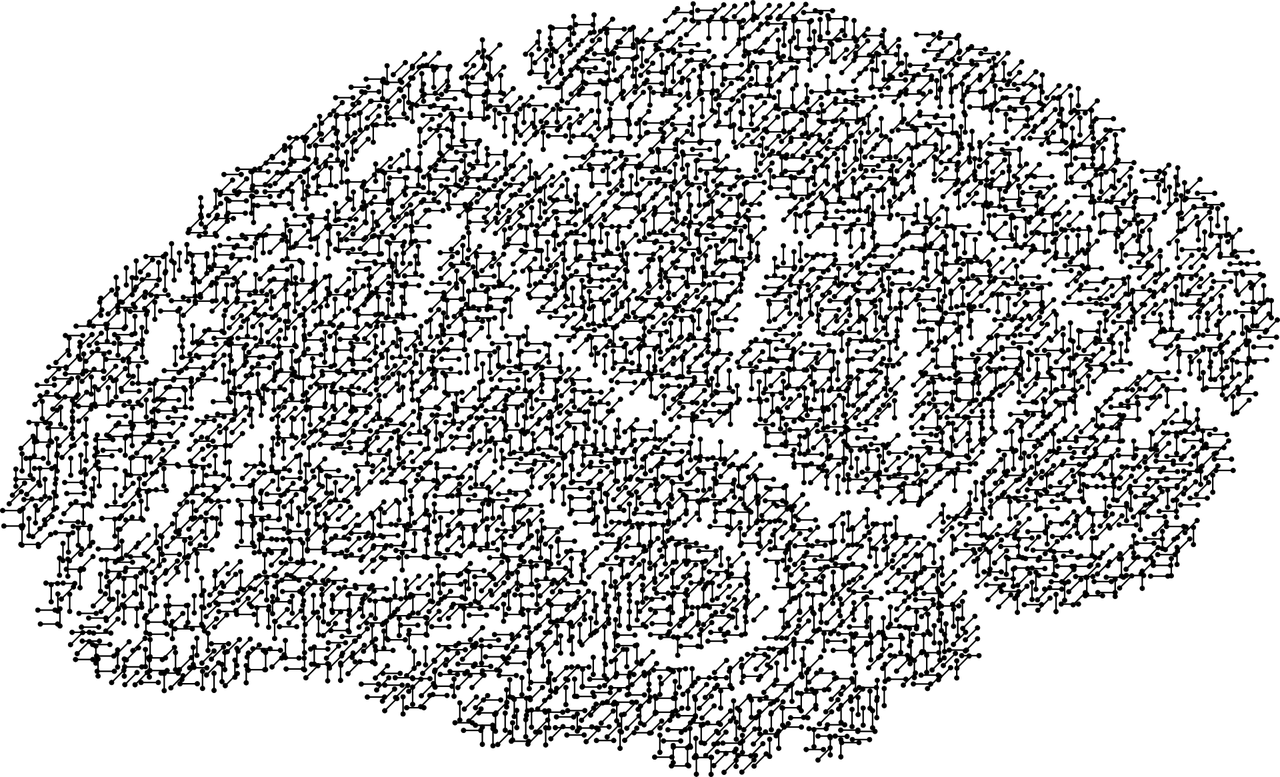 When I was in fifth grade, I underwent one of the scariest experiences in my life. I knew that my mother had a family history of breast cancer, but now I realized that it had the potential to impact her directly.

I can still remember the experience like it occured yesterday. My mom went to the doctor when she felt a small lump on her breast. However, what seemed trivial turned out to be much more serious. It began with a mammogram. My mom said it was a very painful process; but that was not the worst pain she would endure.

The doctor recommended her to undergo a biopsy to determine if the lump was benign or malignant. The day of the biopsy was nerve wracking not only for my mom, but also for my dad and I. After hours of waiting in a small, isolated room, the good news that my father and I were waiting for arrived: the lump was benign. Surgery was still needed to ensure that the lump did not cause complications in the future, but I was ecstatic.

This feeling only lasted for a few days though.

Finally, the day of surgery arrived. Prior to surgery, the lump needed to be marked with a pin, and a mammogram was needed to ensure that the correct area was being operated on. After inserting the pin, my mother went for her mammogram. However, they realized that the incorrect area was marked, so they needed to start the process from the beginning. After my mom came out of the room, she explained what happened. After reinserting the pin, she had to undergo another mammogram to verify that the correct area was marked. Her breasts were bruised immensely from the multiple procedures. Although I could not physically see my mom during this time, I winced at the thought of her being in so much pain. After a couple of weeks, she went in for her surgery, and fortunately the rest of the process occurred with no further complications.

To date, this has been the most eye opening experience. I realized that my mother, father and I had to endure so much pain when she had a benign tumor. I could not even begin to imagine the amount of physical and emotional pain that families have to deal with when someone in their family has a malignant tumor that leads to breast cancer.

So in my sophomore year of high school, I decided to undertake a hefty task. I had read an online article, which highlighted how one third of breast cancer diagnoses are incorrect. I read over other forums, where women were voicing their despair after their cancer had not been recognized initially, causing them to be in emotional and physical peril. I was heartbroken. When I read this article and these forums, I immediately thought about my mom, and how easily she could have been misdiagnosed as well and how much stress our family would have gone through.

This made me want to create a cost effective and reliable alternative for diagnosing breast cancer. At the time, I did not know where to begin. I thought to myself, “how could I create something that is more accurate than humans? ” Then, I realized exactly what I needed.

I am in the process of creating an application that helps doctors to classify tumors in x-ray scans as benign or malignant. Let me explain how this works.

In machine learning, there are many different algorithms that can be used. However, one of the most effective algorithms is known as a deep neural network. The amount of data that this algorithm can process, and its ability to find patterns in data, makes it one of the best algorithms to use for complicated problems. Neural networks are modeled after how the human brain works. There are individual neurons, which are connected through a connection link, and these neurons operate in parallel [1]. The first layer, known as the input layer, is fed features. Features are simply the data points. In my case, the features would be the individual pixels in a picture. Then, the data is passed to the next layer, which is known as a hidden layer. On the way to the hidden layer, the features are modified through various mathematical calculations (going into detail would be out of the scope of this article). Once it reaches the hidden layer, it will then travel to the output layer, which is known as the label. In my case, there is only one label, since this is a classifier that identifies benign or malignant tumors [2].

That is a basic rundown of how a deep neural network works. There are many more components required to make this successful, so if you would like to know more details, feel free to contact me.

Since sophomore year, I have been working on making this a reality. I was driven to ensure that this high misdiagnosis rate would be significantly decreased. This year, I was able to test my machine learning model with data that I found online, and found that it was able to predict whether tumors were benign or malignant with a 95% accuracy rate. Although this seems like a high number, an accuracy rate of near 100% is needed, as the human misclassification rate currently sits at about 4.3%.[3] When diagnosing cancer based on x-rays, even the smallest difference in the characteristics of a tumor can decide whether it is benign or malignant.

I am proud of this achievement for a few reasons. First, once I am able to achieve a higher accuracy rate and can publicize this concept, I think it has the potential to save hundreds of thousands of lives. The fact that I am on the verge of finalizing something that is life changing makes me very excited and proud of the work I have done. Not only will it save lives, but it can save the government a great deal of money. According to the Journal of Health Affairs, “misdiagnosis of breast cancer among women ages 40 to 59 cost $4 billion in healthcare spending annually.”[4] To be able to spend this money in other areas of research in the healthcare industry would make a significant impact.

Additionally, I am very proud of my abilities to learn how to create machine learning based solutions. I self taught everything I know about machine learning starting in ninth grade, without the help of any teachers or courses. Creating a software application without any formal education is challenging in itself, hence I am very proud of all the effort that I have put into this, to create a positive outcome.

Biological Conflicts of Bacteriophages and Conjugative Elements.” Journal of

IMPACT, G. R. (2009, July). Misclassification of breast cancer as cause of death in a

Love to code and love anything machine learning related. In free time, love to play outside with friends and play basketball, and produce music. Self taught in Java, Python, and Swift coding languages. You can contact him at:

One thought on “A New Way to Diagnose Breast Cancer”