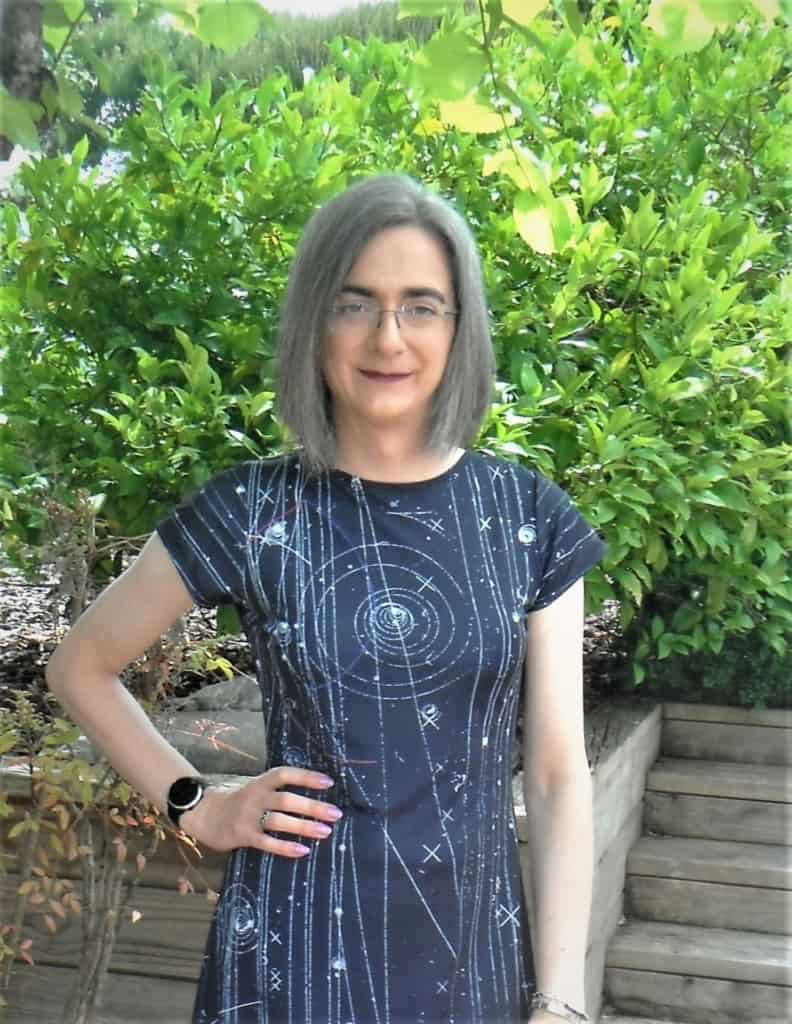 Jan J. Eldridge is a theoretical astrophysicist and associate professor at the University of Auckland in New Zealand. She obtained her bachelor’s and doctoral degrees at the University of Cambridge. Afterwards, she completed post-doctorates at Queen’s University Belfast and the Institut d’Astrophysique de Paris and started working at the University of Auckland in 2011. Her main research areas are stellar evolution, supernovae, and gravitational waves. As a leading scientist and a member of the LGBTQ+ community, Dr Eldridge has been instrumental in making academia more inclusive. You can learn more about her work here or follow her twitter page here.

When J.J. Eldridge was born not that long ago, the rights of LGBTQ+ individuals were greatly limited. Though human rights for LGBTQ+ individuals in some countries have greatly improved through the 21st century, these issues are still rampant across the globe. Marriage equality was passed for the first time in 2001 in the Netherlands and, though many countries have since followed suit, there are many countries in which marriage equality is not even on the table. Binary trans and non-binary people have faced discrimination both by not being able to legally transition and by not being accepted for the gender they are.

The LGBTQ+ community has also largely been excluded from academia and STEM fields. Science used to be even more predominantly white, straight, and cis-male. Recently, thanks to many POC, women, and LGBTQ+ scientists, science has started to become a much more diverse area of study – although there is still much progress to be made. I hope that through the activism of scientists such as J.J. Eldridge, I will be able to meet and interact with a broad range of people during my future career as a scientist.

Hazal Kara is a rising junior at Hisar School in Istanbul, Turkey and a physics, math, and astrophysics editor at the Young Scientists Journal. She is especially passionate science communication and literature. She also finds pharmacology interesting. Her hobbies include game development, solving (or trying to solve) math problems, and creative writing.