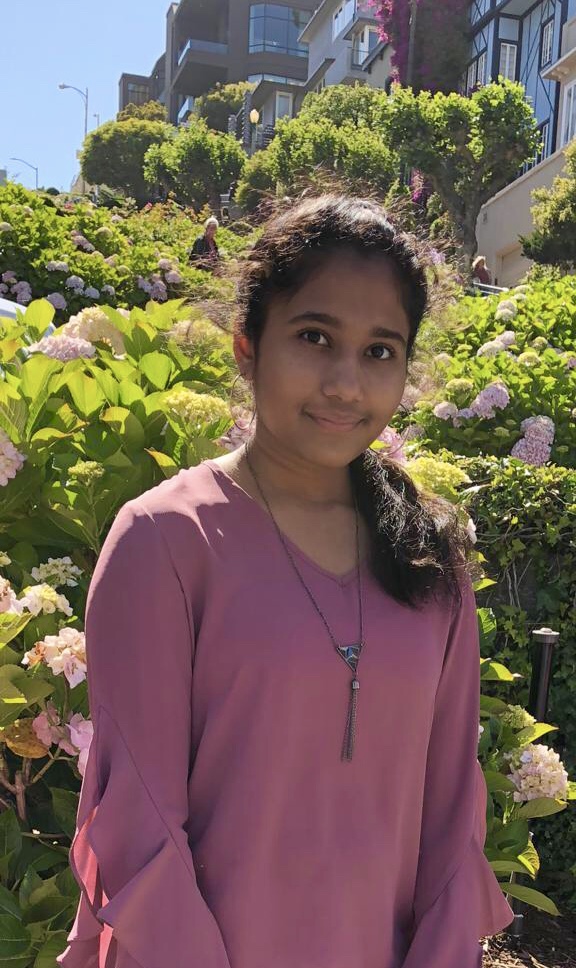 Capital Punishment is a controversial topic in the field of criminal justice that is repetitively being debated by Americans in the twenty first century. The US in particular had one of the highest rates of executions in 2017. This research paper considers the scientific considerations for capital punishment in the United States through psychological, medical, and pharmaceutical perspectives. Current US prison systems implement the usage of solitary confinement alongside capital punishment sentences which psychologists believe could significantly contribute to mental health issues among the prison population. Medical professionals remain strongly opposed to the idea of lethal injections being utilized in executions because it violates their roles as physicians. This paper also analyzes violations over the administration and quality of lethal injections along with their ethical implications and violations. This research proposes the solution to abolish capital punishment in the United States and instead implement a rehabilitative method among prisoners while referencing the Norway prison system in particular.

Over the course of US history, there have been various waves of support and opposition that keep the issue of capital punishment alive. Currently, 21 states have abolished capital punishment , while others continue to utilize it in their prison systems and are resistant to change.[1] Widespread capital punishment has been universally condemned by international human rights organizations and restricted by most successful democracies. As stated by the Death Penalty Information Center, ​an organization focused on disseminating studies concerning the death penalty​, the US had the eighth largest rate of executions on a global scale in 2016.[2] This raises the question: should the US reform its punishment of capital crimes? This paper delves into the scientific considerations for capital punishment in the United States through the perspectives of psychologists, medical professionals, and prominent pharmaceutical companies.

Under current US prison systems, death row inmates are automatically placed within indefinite solitary confinement until their execution dates. Momentum to reduce solitary confinement is growing nationally, propelled by the realization that it promotes long term mental health consequences for inmates. To corroborate this, David H. Cloud, a PhD of public health, states that 84,000 individuals endure physically unhealthy and psychologically traumatizing living conditions, leading prisoners to experience significant isolation and sensory deprivation. Prisoners live in these conditions for multiple years without the opportunity to engage in real-world experiences and human interactions[3]. Accordingly, Tala Al-Rousan, a professor in the Department of Global Health at the Harvard T.H. Chan School of Public Health, claims that major depressive disorders were prevalent in 18% of inmates in the US. The use of solitary confinement in prison systems and the corresponding harsh living conditions tremendously harm the prisoners’ mental health and incentivize prison reform[4].

Medical professionals are obligated to take the lead in insisting that the US government replace current systems of capital punishment with rehabilitation and restorative justice. In accordance with most psychologists, physicians argue that current systems of capital punishment are injurious to the long-term health of inmates. The American Psychological Association (APA) declares that “a physician, as a member of a profession dedicated to preserving life when there is hope of doing so, should not be a participant in a legally authorized execution.”[5] This widely accepted belief has influenced several physicians to stop participating in executions. This perspective is shared by Tanya Albert Henry, a prominent writer for the American Medical Association, who illustrates how physicians risk confusing their responsibilities to the patient with those to the state if they participate in executions, resulting in a loss of patient-doctor trust.[6] Consequently, patients may be inclined to withhold sensitive information that could compromise medical treatment. As a result, most medical professionals do not support capital punishment because they believe it contradicts their duty as physicians and prevents them from establishing trust with prisoners.

However, some health professionals express their role in executions as their duty to ensure a painless experience for the inmate, even if it violates medical standards. Fernando Gaitan, an eminent publisher at the Fordham Urban Law Journal, asserts that without the guidance of medical professionals, the three-drug protocol utilized in executions would induce the risk of unconstitutional suffering towards the prisoner.[7] Likewise, Austin Sarat, a professor of jurisprudence and political science at Amherst College, reports that over the past 120 years, of the 276 out of 8,776 executions that were flawed, the lethal injection had the highest rate of failed executions.[8] These tremendous numbers are the result of a lack of professional administration of the three-drug protocol. In this procedure, the first drug is intended for anesthesia, the second for paralysis, and the third for stopping the heart.[9] Ty Alper, the associate director at the Death Penalty Clinic, agrees with Gaitan and claims that if the anesthesia fails due to inefficient administration, prisoners may be paralyzed and suffer excruciating pain.[7][9] This issue is common in American prison systems, and some medical professionals feel obligated to abandon their codes of conduct as physicians, to soley save lives, and instead resolve their patient’s discomfort through their administration of lethal injections in executions. This is evident when Lee Black, a publisher at the Journal of the American Medical Association, elucidates that 92% of states that legalized the death penalty also permit physician participation in executions.[10] Therefore, in states where the death penalty is legalized, physicians face no consequences from violating medical regulations, stated in the physician’s oath to only save lives and not kill. This stimulates the reduction of defective executions due to the lack of pressure that physicians, in states where the death penalty is illegal, face for violating their roles as saviors of life.

Due to the vast magnitude of health concerns from medical professionals and psychologists, pharmaceutical companies are discouraged from providing drugs to prisons in the US. To illustrate, several prominent pharmaceutical companies, such as Akorn and Athenex, that are involved in the development of drugs used in US prison systems are demanding the return of their products employed in executions.[11] As prisons lose access to pharmaceutical companies for certified drugs used in executions, some turn to compounding pharmacies instead. According to the Center for Drug Evaluation and Research, ​a division of the U.S. Food and Drug Administration that monitors drugs, compounding pharmacies alter ingredients in order to create a medication tailored to the needs of specific patients.[12] However, due to the lack of FDA approval of drugs manufactured in these pharmacies, there are numerous concerns about the quality and safety of their products. This is demonstrated when in 2012, a compounding pharmacy in Massachusetts was responsible for an outbreak of fungal meningitis that infected over 700 people in 20 states, leaving 61 dead.[13] A lack of support from pharmaceutical companies encourages US prisons to purchase inadequate drugs to serve as a replacement in executions, resulting in disastrous health outcomes to prisoners and local civilians alike.

In Comparison to Norway

Norway’s current prison system has adopted the complete abolishment (or removal), of capital punishment, and the country as a whole has experienced significant societal benefits as a result. According to Christina Sterbenz, a distinguished editor at Business Insider, Norway’s incarceration rate is 9.4267 times smaller than the US. Additionally, with only 20% recidivism (when convicted criminals return to portraying criminal behavior) compared to the 76.6% in the US, Norway has one of the lowest recidivism rates in the world.[14] Criminal activity and reversion in Norway are dramatically low compared to the US due to the implementation of a prison system focused on rehabilitation instead of death. However, limitations to these statistics include job shortages in Norway that accommodate the smoother integration of prisoners back into society. Due to the larger necessity for workers in Norway, inmates are offered more stability outside of prison and are less inclined to revert to criminal activity in the future.[15] In response to the psychological consequences of solitary confinement in the US, Norway’s prisons are built with more exposure to the outdoors, allowing for prisoners to interact for work, education, and therapy. [14] This ensures that inmates receive access to human interactions and educational experiences, reducing the prevalence of mental disorders in prisons.

When considering the scientific lens of capital punishment in the United States, the widespread use of solitary confinement and lethal injections undermines the nation’s public health and safety. The perspectives of medical professionals, psychologists, and pharmaceutical companies coincide with one another to propose the solution that capital punishment in the US should be abolished. This resolution has proven to be successful in Norway’s current prison system. Addressing the concerns of medical professionals and pharmaceutical companies, due to the lack of necessity for inefficient drugs to complete executions, the abolishment of capital punishment implies the elimination of failed executions entirely and consequently saves more lives. Additionally, the abolishment of capital punishment ensures that the boundaries preventing medical professionals from establishing trust with their patients are removed, increasing the efficiency of medical treatment. For these reasons, it is critical that the US abolish capital punishment in order to eliminate the boundaries between physicians and prisoners, increase treatment efficiency, reduce the mental pressures encountered in prisons, and prevent dramatic medical consequences from taking place.

12. Center for Drug Evaluation and Research. Compounding – Compounding and the FDA: Questions and Answers. ​US Food and Drug Administration Home Page​. 22 Jun. 2018, https://www.fda.gov/drugs/guidance-compliance-regulatory-information/human-drug-compounding