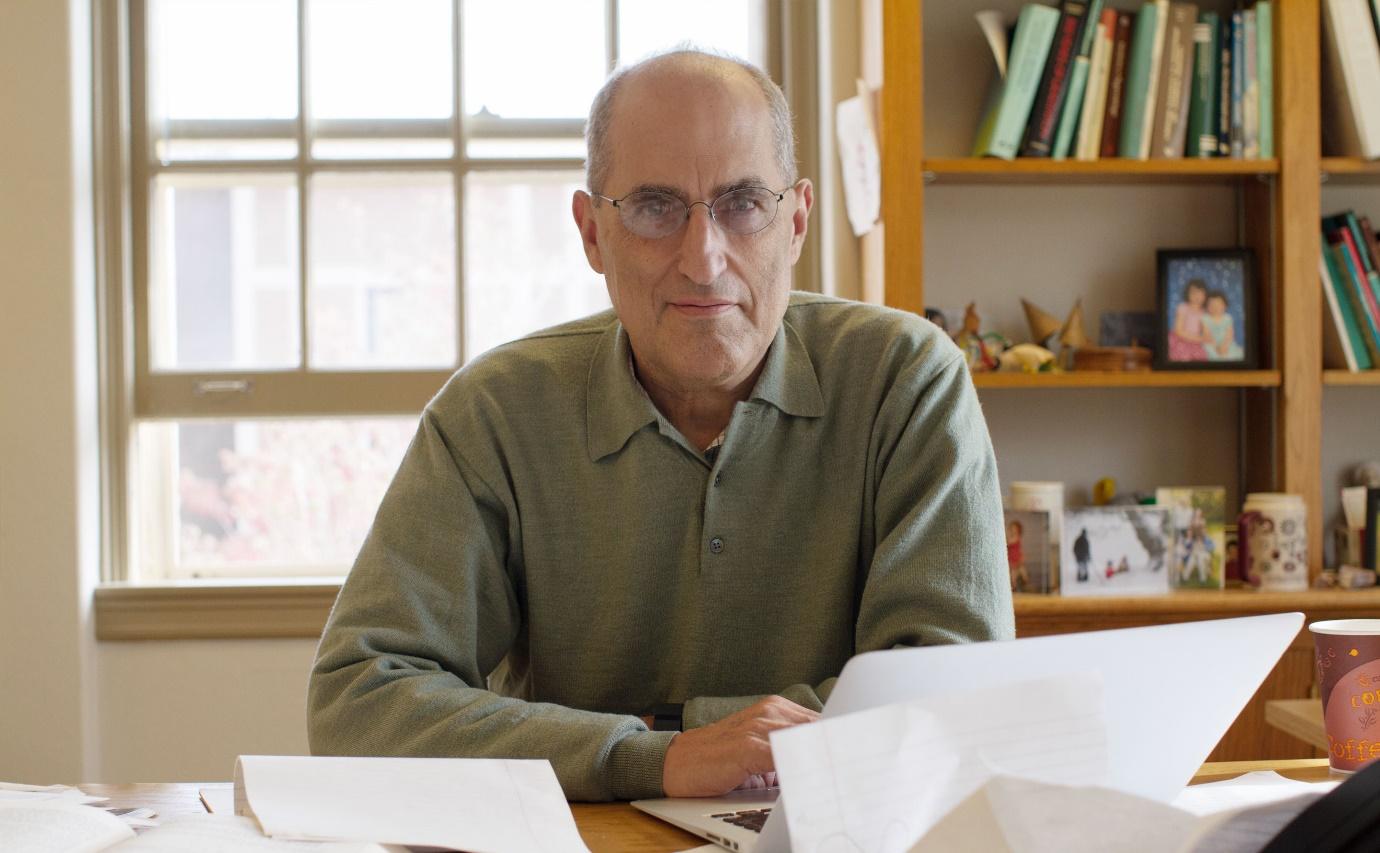 Professor Edward Witten is one of the most renowned and talented physicists of modern times. Currently, he works at the Institute for Advanced Study in Princeton, researching mathematical physics. He has been awarded numerous prizes and honors – like the Fields Medal and Fundamental Physics Prize, to name a few. His contributions to string theory and quantum gravity are ground-breaking. One of his most impactful works is M-theory: a unification of all the five different types of superstring theories. He also helped in the interpretation of the AdS/CFT correspondence. He has even proved theorems in general relativity and worked on topology. His work has taken him closer than most people to understanding the fundamental secrets of the universe – which is why I mailed him requesting to answer some general questions on physics and the nature of reality. I am infinitely grateful to him that he agreed.

2. Do you believe that the holographic theory is so far the best explanation of the information paradox?

Adding to Professor Witten’s reply, holographic duality demonstrates how holography could explain and link two very different kinds of theories in physics. Juan Maldacena first proposed the idea, technically known as AdS/CFT Correspondence (essentially a correspondence between anti-de Sitter spaces used in theories of quantum gravity, and conformal field theories, used in quantum field theories). It has significantly improved our understanding of modern physics, and may even take us a long way toward a theory of everything. However, as Professor Witten points out, questions remain, and perhaps always will.

3. Do you believe that gravity could be an entropic force and not a fundamental force? How is gravity viewed from the perspective of string theory? How do you propose to explain that while all other fundamental forces (electromagnetic, strong nuclear, and weak nuclear) can be explained by the exchange of bosons, gravity cannot (we haven’t found the graviton yet!)?

Adding to Professor Witten’s reply, I would like to say that the holographic theory – which basically says that the three-dimensional reality is an illusion, and is actually sort of projected from a two-dimensional surface – indeed seems appealing, mainly because it cannot be disproven and explains a lot of phenomena. The idea of an emergent reality has been pointed out by notable scientists, including Professor Witten himself.

4. Although a naive question, how do you think the approaches taken by string theory and loop quantum gravity compare?

I would also like to add that, contrary to common misconception, quantum gravity is not exactly a unifying theory. All it does is explain the gravitational field in a quantum-mechanically acceptable manner. String theory has also attracted widespread attention and misconceptions. Both these theories are widely believed to be candidates for unified theories. This means that these theories try to unify all the known forces and explain them all in a single framework. String theory, for instance, proposes that point-particles are actually one-dimensional strings. The properties of the particles are described by the vibrational state of the strings. However, problems remain with both string theory and quantum gravity. String theory, for instance, needs at least ten dimensions to work (and the number is greater for some other versions of string theory) and supersymmetric partners of the known particles. Scientists are presently trying to find indirect evidence of these “extra” dimensions and/or the “superparticles.”

5. Just like Gödel proved that mathematics is inexhaustible in some sense and all theorems cannot be proved, do you think a complete description of the physical reality, i.e., a true unified field theory, is also impossible? Don’t you think it is beyond our reach to understand the universe at a fundamental level since we ourselves are a part of it and have certain limitations?

6. It is a common misconception that all there is to physics is a unified field theory. What direction do you think research in physics would take, if/after we find a theory of everything?

7. Although not strictly related to physics, what would you like to say about the study of nonlinear dynamics or chaos theory, from a physics perspective?

I would also like to add that chaos theory, studied as a branch of mathematics, has a remarkably wide range of applications, as Professor Witten says. From physics to biology, we see chaos everywhere. Chaos theory is the study of complex, unpredictable phenomena. It has been discovered that there is an underlying universality in the rules of chaos, and a new geometry of complex patterns – fractal geometry – may offer us new perspectives to interpret the complex nature around us.

8. I was deeply inspired by Schrödinger’s book – “What is life?” Science is still far from explaining consciousness at a fundamental level. I believe physics and nonlinear dynamics hold the key to a deeper understanding of complex systems (with lots of interacting parts) and in turn consciousness. What do you think?

Adding to Professor Witten’s reply, I would like to point out that many notable physicists, like Erwin Schrödinger, believed that life and consciousness can be explained by the physical sciences. Life can be an accident of combination, perhaps. While we can’t predict the behavior of the individual constituents of the system, we can predict, to a reasonable extent, the behavior of the entire system as a whole. This means there is a possibility we may recreate the patterns that give rise to consciousness! At least, it is highly probable that consciousness can be explained by the physical sciences.

9. Your outstanding work has perhaps taken you very close to understanding the nature of reality. In general, do you think nature is random and tries out all possible paths, or is it something deeper?

10. Finally, the Young Scientists Journal is an international peer-reviewed science journal run by young students from around the world. We aim to communicate science to a broad audience and provide research experience and opportunities to young students. Any small piece of advice you would like to give us and all the aspiring scientists out there?

Professor Witten’s answers have been extremely insightful, and I, once again, humbly thank him for his time. Today, it might seem tempting to believe that nature is entirely random. Of course, determinism is not supported by modern science. However, to quote Professor Witten once more: “Nature seems to be based on very deep ideas and principles, of which we currently understand only a little.”