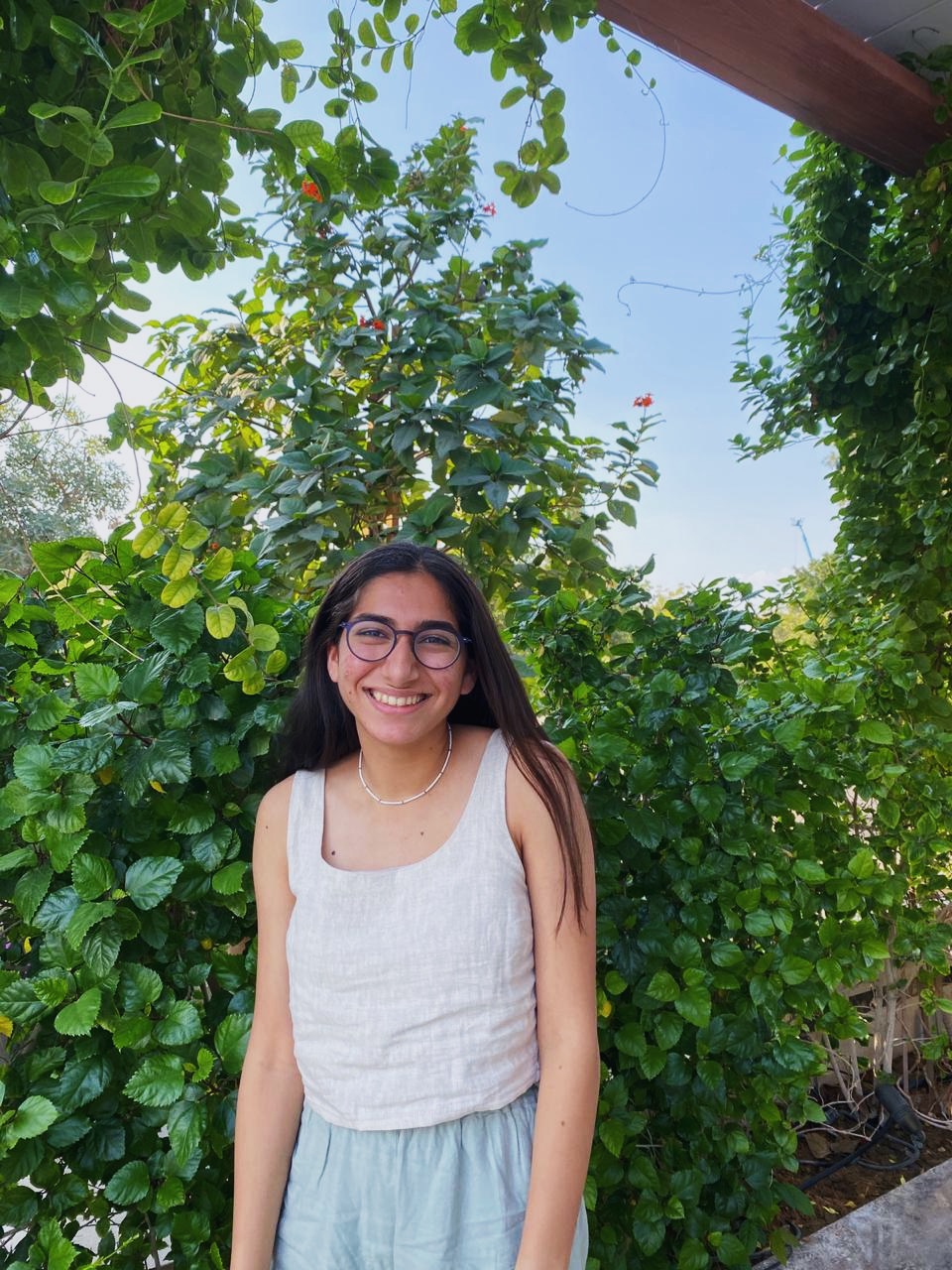 Approximately two million Americans live with limb loss; many amputees rely on prosthetic devices to help them overcome physical and mental obstacles [1]. Prosthetic devices are engineered to replace missing body parts such as limbs, organs and bones. Over the past few years, innovations in materials engineering, 3D printing and computer-aided design have allowed for more functional and user-friendly designs, positively impacting the lives of many.

Prostheses are designed based on the nature of the residual limb, the remaining tissue surrounding the amputated point, and can be categorized into four major groups. Transradial and transhumeral prosthetic limbs replace parts of the arm; transradial prosthetic limbs replace the missing arm below the elbow while transhumeral limbs are substitutes for arms missing above the elbow. Similarly, for leg amputees prostheses can be divided into transtibial and transfemoral prosthetic limbs for amputations below and above the knee respectively [2]. Designing transhumeral and transfemoral prostheses is extremely difficult due to the complicated nature of the knee and elbow joints; consequently, many amputees must expend extra energy to complete tasks such as walking [2].

With recent advances in technology, the functionality of these prostheses has improved massively. Initially, many wore cosmetic prostheses which gave the appearance of the missing body part but did not assist the amputee in carrying out daily activities; these are still commonplace for those who wish to create a “natural” appearance [3]. One of the most common cosmetic prosthetics is the breast implant offered to women after mastectomies. Functional prosthetics are found in the next level of ability; they move based off of the movement of other muscles and are considered body powered. A functional hand prosthetic often involves a prosthesis attached to a harness by a cable; the hand opens and closes based on tension applied to the cable [4]. The most advanced artificial limbs currently available are bionic limbs. These limbs are much more advanced and move based on electrical signals sensed at the residual limb. Most bionic limbs have built in computers that can cause quick movements in the limb based on signals and movements, making their movements extremely convincing [5]. Bionic limbs, however, are extremely expensive and require a lot of training to ensure they are functional for the amputee.

Creating and designing prosthetic limbs can be costly and time consuming due to the unique needs of each individual. As no residual limb is the same, it is hard to mass produce prosthetic limbs, especially functional and bionic ones [6]. The process begins by understanding the needs of a patient and what sort of prosthetic they might require based on their lifestyle and activity. Measurements of the residual limb are also taken to ensure the prosthetic has a comfortable and functional fit. CAD software can be used in this stage of the design process to render and create several models of the prosthetic, and computer scans of the residual limb are helpful in ensuring the final design fits perfectly [6]. Recent advances in CAD technology and 3D printing have revolutionized the process, allowing for faster production and better overall performance. Once the design has been created, it is a long process for the amputee to gain comfort using it and adapting to it. Most people require physical therapy during this stage; however, the eventual benefits are worth it as they gain movement and abilities that otherwise would not have been possible. You can visit sites like carefirstpt.com/occupational-therapy to know more about it.

As prosthetic limbs have grown more advanced, they have faced a lot of controversy, especially in the world of athletics. One of the most notable controversies surround the “blade” prosthetic designed for elite sprinters; this design garnered a lot of attention after it was worn by Oscar Pistorius in the 2012 Olympic games where he competed against able-bodied athletes. The blade is a C-shaped transtibial prosthetic constructed from carbon-fibre, a lightweight material that has the ability to store and return energy in a spring-like fashion [7]. Van Phillips, the amputee and Northwestern University graduate who designed the blade, modeled the limb off of cheetahs and claimed his design would return 90% of energy to the runner [8]. However, after the success of many amputees using the blade, it came under scientific and public scrutiny. Some argue that the blade makes sprinting easier due to the low weight far from the axis (where an able-bodied athlete would usually carry the weight of their lower legs) and that as the blade is a passive device it will never tire [7]. While studies on Pistorius by Rice University did show he was utilizing less energy than the average sprinter, overall scientific consensus has not been reached on this point [8]. Many believe that amputees using the blade are actually at a disadvantage as the device cannot be adjusted while running, making certain stages of sprinting much more difficult; some consider it harder to transmit force to the ground using a blade, increasing the effort required from the runner. In many ways, this debate mirrors current issues in the world of elite sports: at what point does innovation create the “unfair advantage” that is so vaguely described by the IAAF? As technology and athleticism continue to progress, one must judge how talent and engineering advancements can interact.

Mariam is a junior at the American School of Dubai in the UAE. She is interested in biomedical engineering and exploring how technology and performance interact. Mariam enjoys running, trying new foods and spending time with her family.