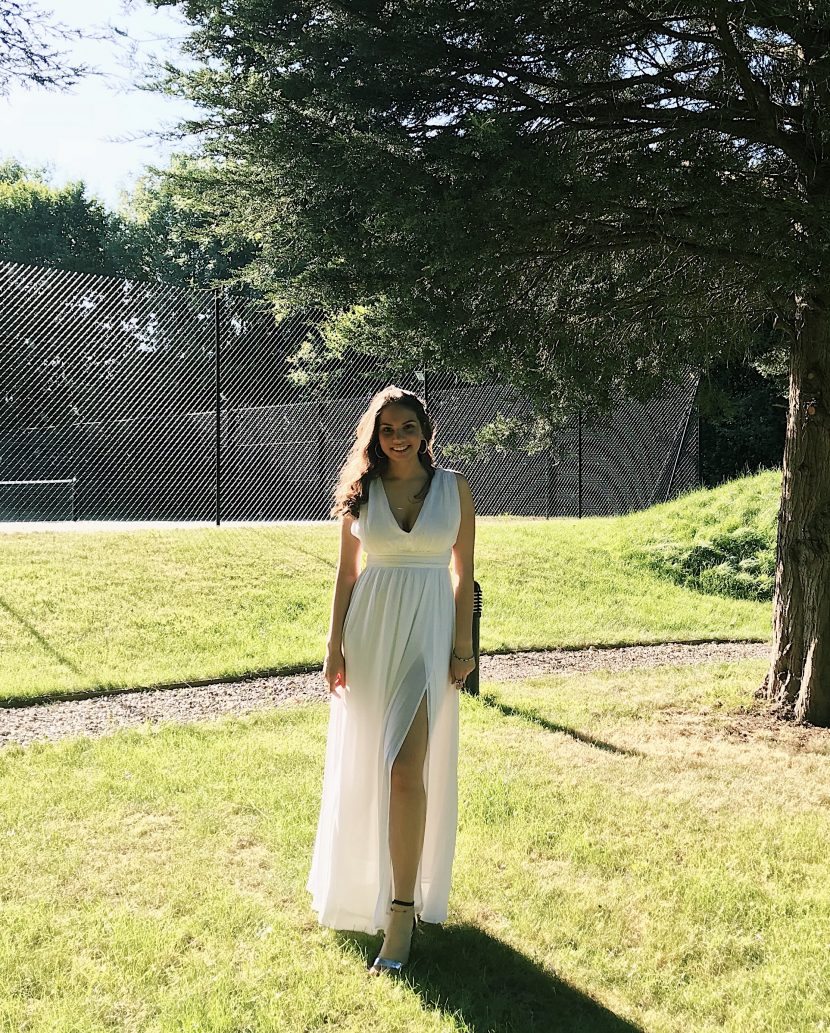 Earth is home to over 7 billion humans and 8.7 million different forms of life. Despite this rich biodiversity, from space our planet is merely a blue marble with swirls of green, white and brown. In the same way, although not visible to the naked eye, humans consist of multiple ecosystems, each ecosystem consisting of […] 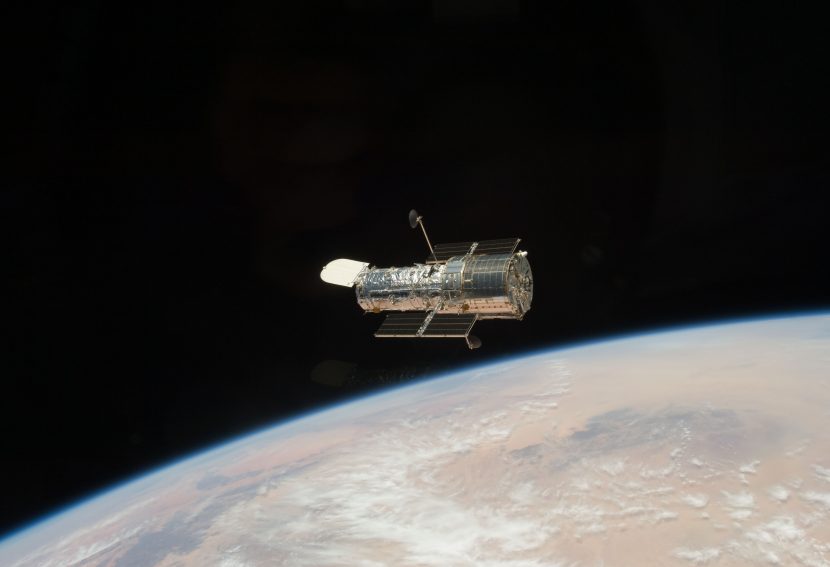 On July 20th, 1969, a scientific breakthrough was made.  Neil Armstrong became the first human to ever set foot on Earth’s only Moon.  Ever since this remarkable day, his famous words “that’s one small step for man, one giant leap for mankind” have been memorialised.  According to the Guardian, in that year alone, the total […]