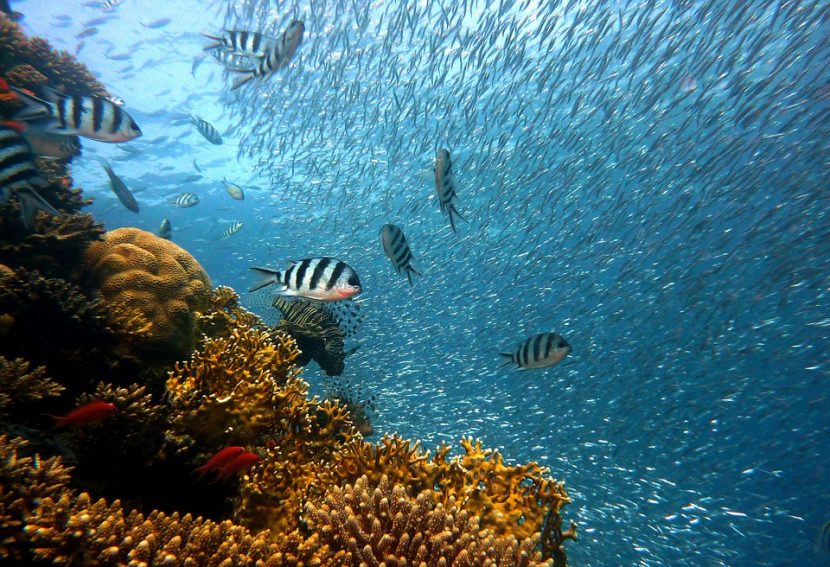 Hypoxic regions, also known as “dead zones”, are areas of the marine ecosystem characterised by a loss, or very low concentration, of oxygen. The number of dead zones worldwide has quadrupled over the last half century.[1] Over this period, many aquatic ecosystems have perished, and a large number of water dwelling creatures have felt the […]