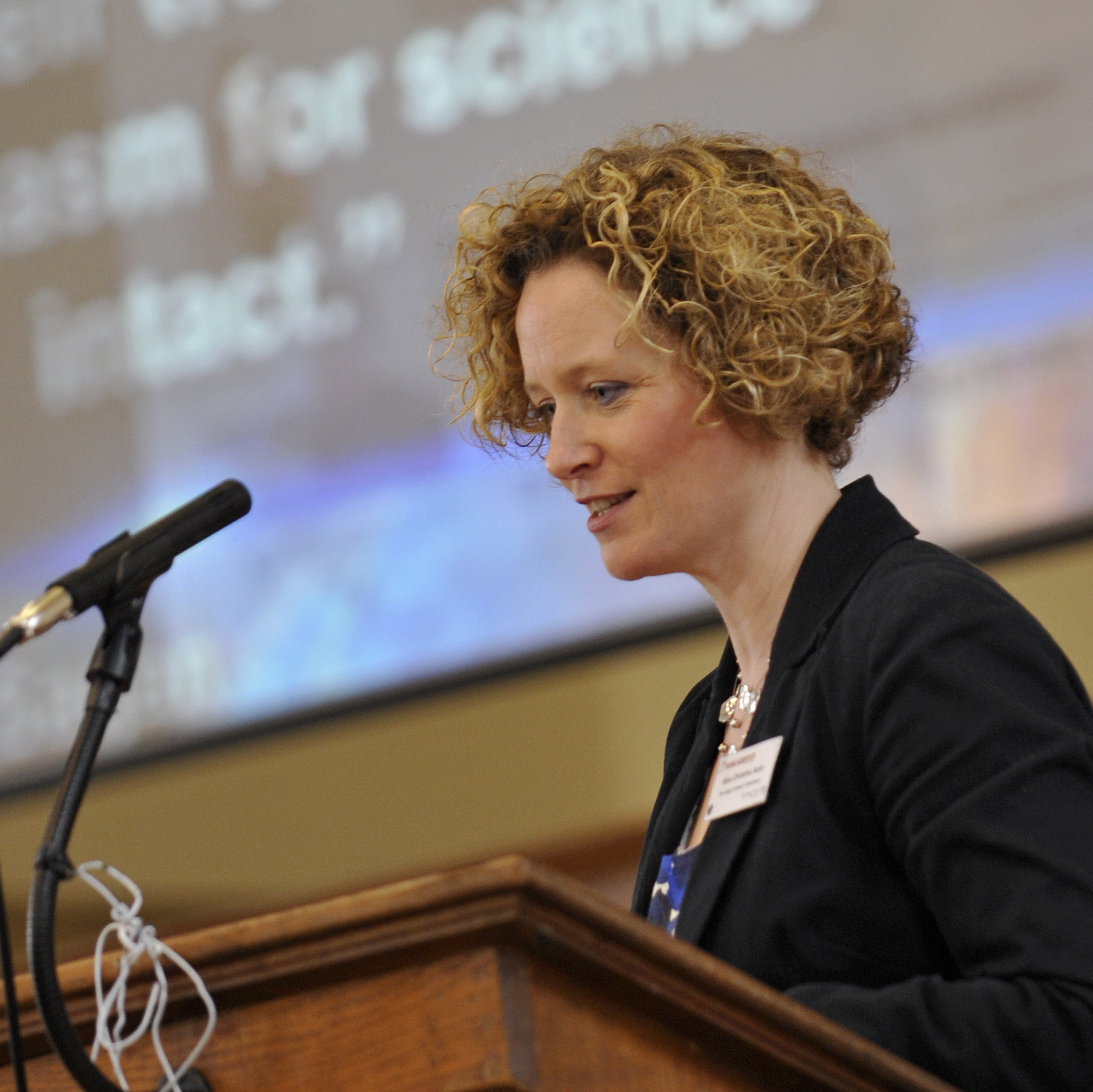 Co-founder and mentor, Christina Astin revisits her early hopes for Young Scientists Journal and what has been achieved. What does a young scientist look like? To many it’s a lab-coated woman or man in their early 30s. To me, a young scientist is still at school. A teenage scientist may not know as much science as […] 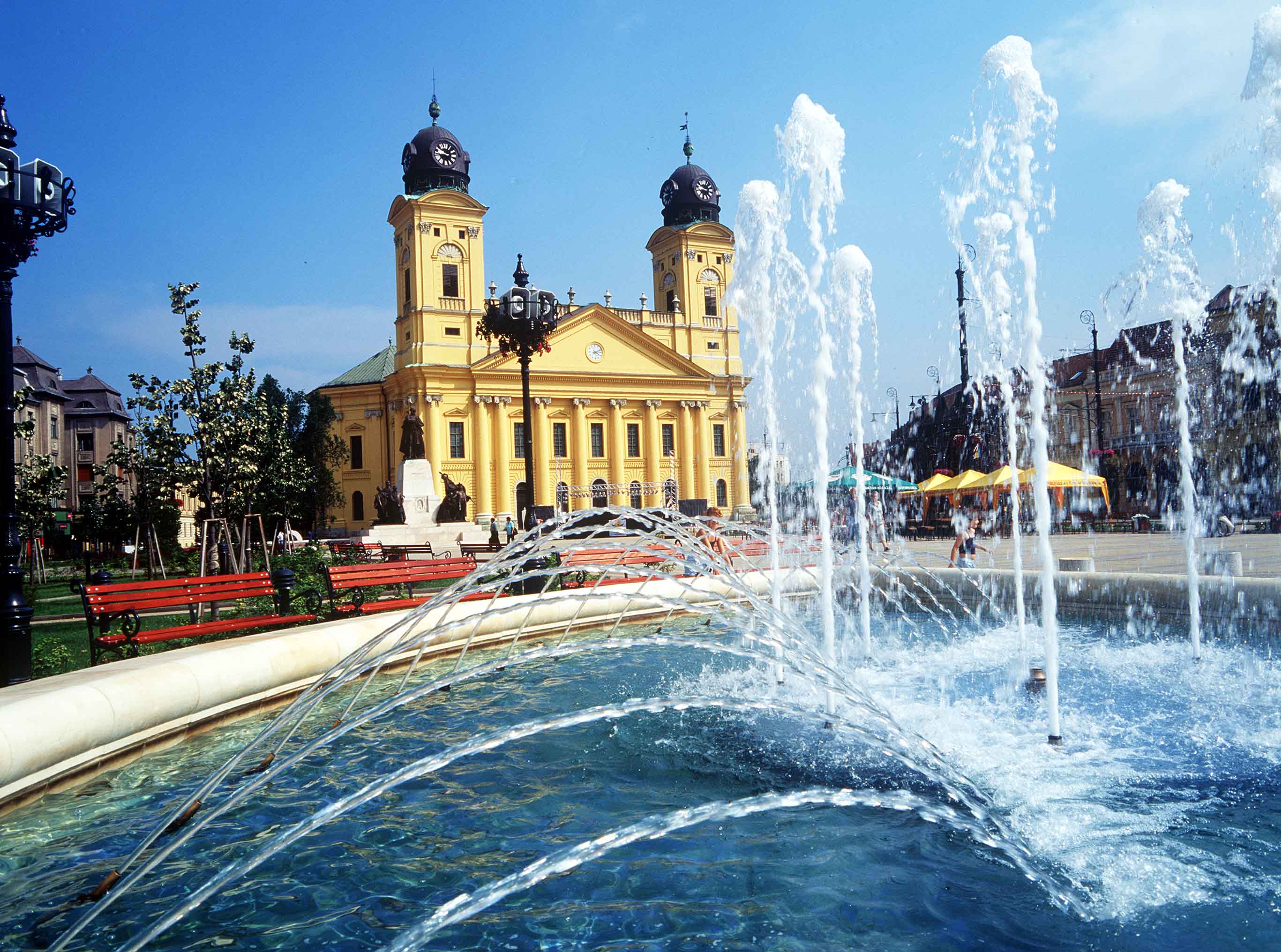 Science-on-Stage, Debrecen, Hungary 2017 – UK delegation Science-on-Stage was paradise for a science educator like me! 450 science teachers from across Europe converged on Hungary’s second city, Debrecen, to share ideas about science education. I have returned with hundreds of ideas for myself and colleagues and have learned so much about the way science is […]

Baroness Susan Greenfield writes… As a keen advocate of excellence in science education, I heartily commend the Young Scientists Journal and its worldwide body of student authors and editors, for its efforts to foster worldwide communication and collaboration between scientists aged 12 to 20, through their online publication. Guided by the project’s mentor Christina Astin, […]

YSJ Photography prize 2012 – PRESS RELEASE –   The Young Scientists Journal is pleased to announce the launch of its science photography competition this February. Students aged 18 and under, from anywhere in the world, are invited to submit their photos in the following categories. Energy – (open to all ages) Camouflage – (under […]

Launch event at Imperial College on 17 Jan 2012, featuring Lord Robert Winston, Pallab Ghosh, Mark Henderson. 4 essay titles will be announced at the launch, plus deadline and prizes. Final to be held on 22 Mar 2012 at the House of Lords. All winning entries in the 12-20 age range to be published in YOUNG […]

This idea came from a student at King’s Canterbury.  Could Young Scientists Journal organise a workshop on science writing open to young people to attend? Science students need to be able to write cogently, express their ideas clearly and accurately, whether they are reporting their own work or, as journalists, the work of others.  I’d […]

This is a very useful website which has details of some of the top science competitions worldwide – take a look!

Last Thursday, 10th March, 150 pupils from King’s Canterbury visited the Big Bang science fair at ExCel in London.  I was already there (after a less-than-comfortable night in a local hotel) judging the Intermediate Science and Maths entries to the National Science and Engineering Competition whose finals were part of the event. I also used […]