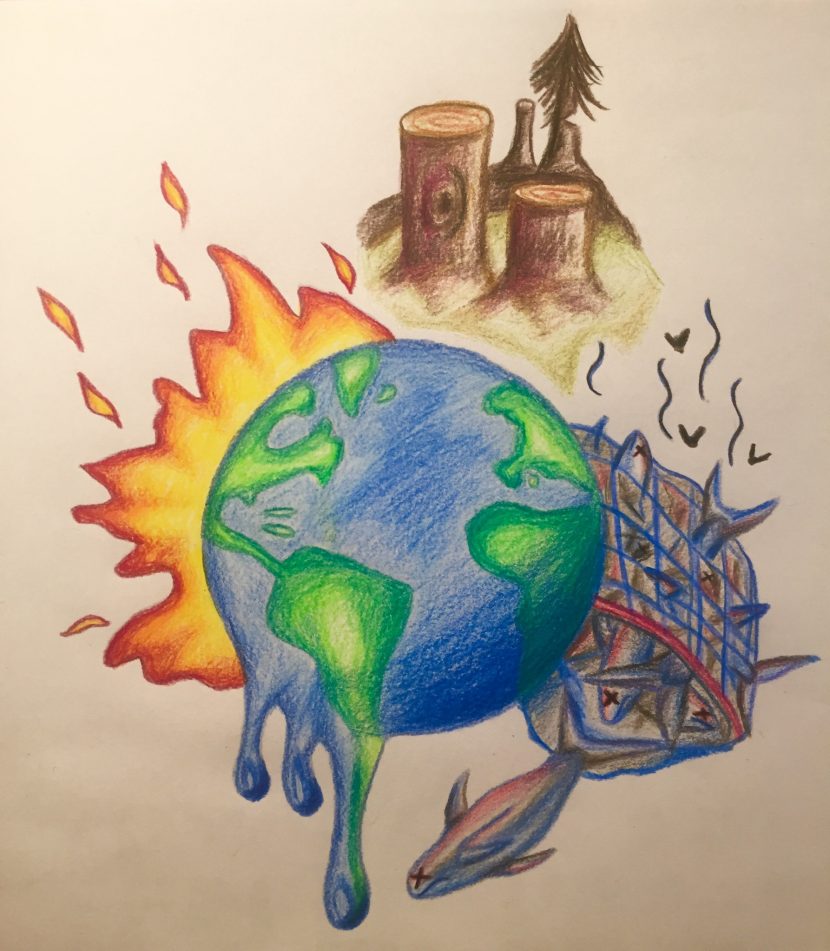 On May 6, the United Nations (UN) released the largest report on the state of the planet’s biodiversity in 15 years. Research was compiled from more than 15,000 government and scientific reports by over 145 different authors from 50 countries.[1] The conclusions were startling. Scientists estimate that about 1 million species are threatened with extinction. […]