Abstract Though not discussed heavily in major media outlets outside of medical journals, the nosocomial (hospital-acquired) bacteria Acinetobacter baumannii (AB) has been gaining resistance to commonly prescribed antimicrobials. Also known as multidrug resistant (MDR) bacteria, these pathogens sources a multitude of infections in already-ill hospital patients as antibiotics are used to no avail. Such resistance […] 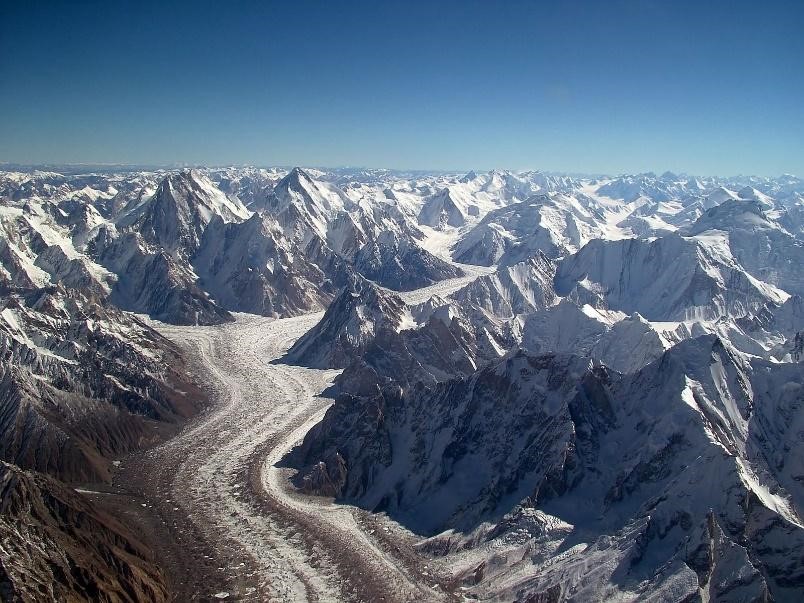 Suspending a dipole radar scanner from a helicopter – improving methods of evaluating glacial water resources Abstract    Glaciers cover about 10% of the Earth’s surface and water from melted glaciers is important for local people to drink and to irrigate their land, as well as for hydroelectric power. Understanding the thickness and change in […] 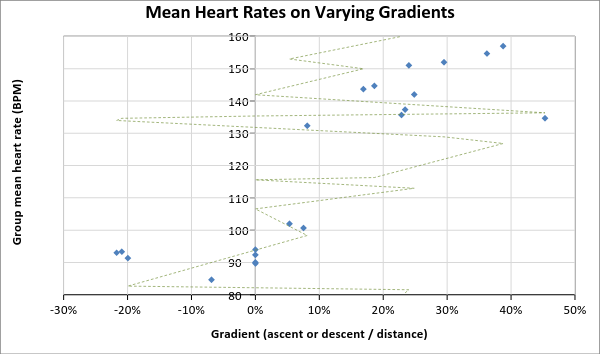 Potential uses and benefits of hillwalking as cardiovascular exercise Andrew Wang, 2017 Abstract The hills are often frequented by all athletes alike, as it is believed that walking up a steeper gradient makes your heart beat faster – a 24% gradient can increase your heart rate by 55% at a modest speed compared with walking […]

DO YOU WANT TO TRAVEL IN SPACE? ASK KATHERINE! During the Cold War, the two greatest world powers, USA and USSR, tried to dominate especially when it came to their own scientific achievements. USSR managed to launch the Sputnik in 1957, accomplishing the wider part of their space program at the same time. Simultaneously NACA, […]

Photovoltaic Cells Photovoltaic cells are a type of semiconductor diode which generates direct current from visible light. This article will briefly explore the origination of photovoltaics, how photovoltaic cells work, disadvantages and advantages, and their application in the real word. Whilst the hydrogen atoms in the Sun fuse to form helium, gamma photons and neutrinos […]