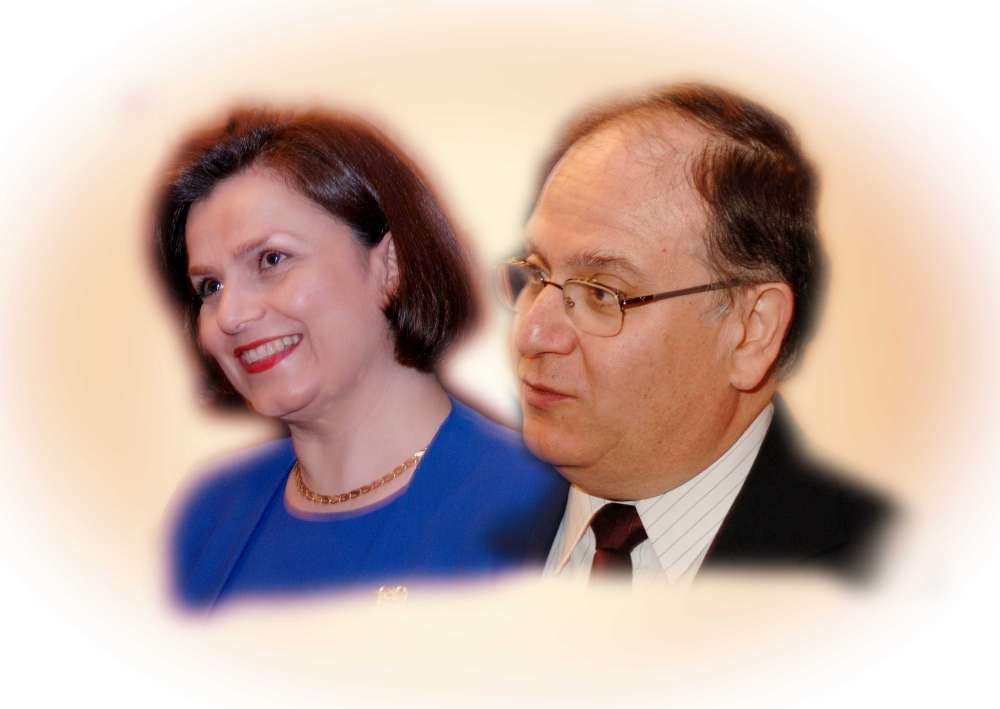 Countless times in human history, a good idea became a great reality. For one example, on 28 November 1660, in central London, 12 young men met to discuss science; and from that good idea grew the great reality of the Royal Society of London for the Improvement of Natural Knowledge, or, more simply, the Royal Society—the oldest and most prestigious scientific society in the world.

More than a decade ago, the two of us, the undersigned, realised that insufficient recognition, much less assistance, was being given to the world’s young scientists, “young” being defined as from age 12 to age 20. The good idea was to establish our foundation, the Butrous Foundation in 2005, which generally would be devoted to young scientists. One of its first tasks was to support and establish the journal to be the vehicle of science communication to the younger generation worldwide. This was started over a working lunch with Ms Christina Astin in March 2006. Christina was a science teacher at King’s School, Canterbury, where our children went. We discussed the idea to underwrite and enable what would be the world’s very first scientific journal of, by, and for all the world’s young scientists: Young Scientists Journal, or the YSJ. That journal, now in its 11th year, is the great reality that grew from the original good idea in 2006.

A particularly satisfying side effect of the YSJ is that fewer and fewer adults are clinging to the Jurassic idea that “kids” can’t legitimately be called scientists. But as any zoologist can confirm, a hatchling eagle in its nest is 100% eagle. Identically, “hatchling” scientists need only time and adults who believe in them, thanks to which they all too soon soar into their scientific careers. Thanks to the YSJ, yesterday’s young teens began their careers with having had “hands-on” experience in collecting and compiling data, analysing it, and publishing it in a scientific journal.

The beautiful way in which young people for the past decade have written for and produced the journal illustrates a delightful essential truth. It is that as a scientific journal flourishes and ages, the contributors to it stay young, or are rejuvenated. Sir Peter Medawar, the British biologist and Nobel Prize winner, wrote in his book Advice to a Young Scientist (1979) that, “no one actively engaged in scientific research ever thinks of himself as old”.

Creativity, which has been and remains the chief “tool” of all great scientists, neither knows nor cares about age, sex, colour, or nationality. It is inherent in a human being; it is equitably distributed as a human gift to everyone at birth. Creativity in science does not always need any previous knowledge; you, a young scientist, only need to start looking for multiple solutions and give yourself permission to be playful and inquisitive, flexible, and versatile. It is important to think clearly and logically, but even the latter can restrain many great ideas. Challenging the status quo is vital in today’s science. Without creative vision, there would be no truly original ideas to verify in the laboratory.

Based on this first stellar decade of the Young Scientists Journal, we are more convinced than ever that the key to the future is to continue to enable young people to have a genuine share in science where their imagination and their contributions are truly valued.

The Butrous Foundation’s mission and goal—of enhancing the scientific creativity and communication skills of young scientists, to inspire them to reach their full potential and to be models for the next generation, promoting the ideals of co-operation, the interchange of knowledge, the application of science and its role in global society and culture—has now been achieved, by paving the way for the journal’s future.

We cannot finish this note without expressing special thanks and gratitude first to Ms Christina Astin of the King’s School Canterbury, who shared our initial vision in this venture, and whose enthusiasm and hard work made this journal a reality, and second to the more than 200 young people who over the past decade have made the Young Scientists Journal the beacon for scientific enthusiasm and creatively that it is today, as it embarks on its second decade, en route to its first century.

Ghazwan and Mouna Butrous for the Butrous Foundation