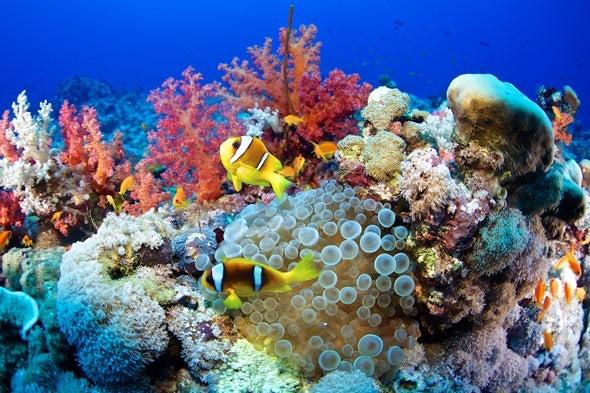 This article will explore the importance of coral, the process by which coral “bleaches” under duress from rising ocean temperatures, and how this can be combated using gene editing techniques. CRISPR, a revolutionary technique for genetic modification, can be used to replace the genes of heat-sensitive coral with rare genes belonging to heat-resistant corals originating in warmer waters. The hope is that this mechanism can restore the former prosperity of coral, reversing some of the impacts of climate change on marine life.

When approached with the concept of saving the world, it’s initially tempting to think big, to think of ways to transform the fundamental basis for life as we know it. We are confronted daily with the realities of our ever-troubled planet: the seemingly insurmountable truths of climate change, poverty, and political conflict can seem overwhelming. However, sometimes all it takes is a catalyst to start a chain reaction. Rather than proposing the solution to global warming or the disparities in global health, this article will focus on an organism often overlooked by many, rarely the topic of global conversation or the headlining feature of the news: coral.

The Importance of Coral

Corals are composed of polyps which reproduce via budding, such clones forming a “colony.” The colonies are fundamental environmentally, providing habitats for 25% of marine species and rivalling tropical rainforests in terms of biodiversity. Moreover, the truth stands that coral reefs are crucial in protecting human communities and land from waves by buffering wave energy[1], with Tuvalu being a prime example of an island built upon and sustained by a coral reef. Additionally, global revenue from tourism and leisure in coral reefs amounts to a total of $9.6 billion annually[2], part of why the mass destruction of such reefs is so detrimental: This shows that the protection of reefs will also be of economic importance.

Reef deterioration can be attributed to warmer water as a result of climate change, the increased water temperature causing the coral to expel Symbiodinium algae which become toxic when stressed by raised temperatures, the coral “bleaching” as a result.[3] Coral bleaching instigates increased mortality rates, susceptibility to illness, and reduces reproductive capacity. Not only does bleaching lessen the aesthetic appeal of coral – thus reducing tourism – but also limits the ability of coral to protect shorelines and harbour marine life.

Consequently, the question isn’t whether to save coral, but rather how to do so. It’s becoming increasingly clear that whilst efforts are being taken to mitigate climate change, this process is lengthy, and thus coral bleaching will continue. Therefore, the following proposition advocates for the adaptation of coral to prevent the complete eradication of this remarkable animal. The trial involves genetic modification of the Symbiodinium algae that populate coral, to increase coral resistance to rising sea temperatures. Some strains of Symbiodinium derived from rare corals living in warmer waters are invulnerable to higher temperatures due to the intensified production of heat shock proteins and antioxidants upon exposure to heat[4]. According to molecular biologist Rachel Levin, these crucial genes responsible for heat resistance may be inserted into the genome of temperate Symbiodinium. To do so, viruses modified to be benign will be used to transfer the vital genes into heat-sensitive strains of algae. To transfer information encoded within the virus the revolutionary technique CRISPR can be used: as complementary guide RNA binds to the site of the algal genome responsible for heat sensitivity, the Cas9 nuclease will snip the double helix of the Symbiodinium algae’s DNA. The desired gene responsible for the production of heat shock proteins and antioxidants will act as a template, the DNA integrating this desired gene in the process of repair[5]. As a result, the heat-sensitive gene of Symbiodinium will be replaced by a heat resistant one, improving the algae’s ability to withstand warmer oceans. Consequently, the Symbiodinium algae will not produce toxins in response to warmer oceans, preventing the expulsion of algae from the coral and subsequent bleaching. This will restore tourism, biodiversity, and coastline protection, all of which are crucial to ecosystems or human communities.

A response to this would be that the issue is pressing enough to make small risks worth taking. To claim that the restoration of coral reefs will save the world in its entirety seems idealistic. However, as a believer of starting little to change loads, I believe that coral – a provider of biodiversity, and economic and social stability – is a great place to start. Rather than accepting climate change’s impacts as irreversible, it’s time to think not only optimistically, but scientifically – and change the world one coral colony at a time. All large things start small. And so we begin with coral. 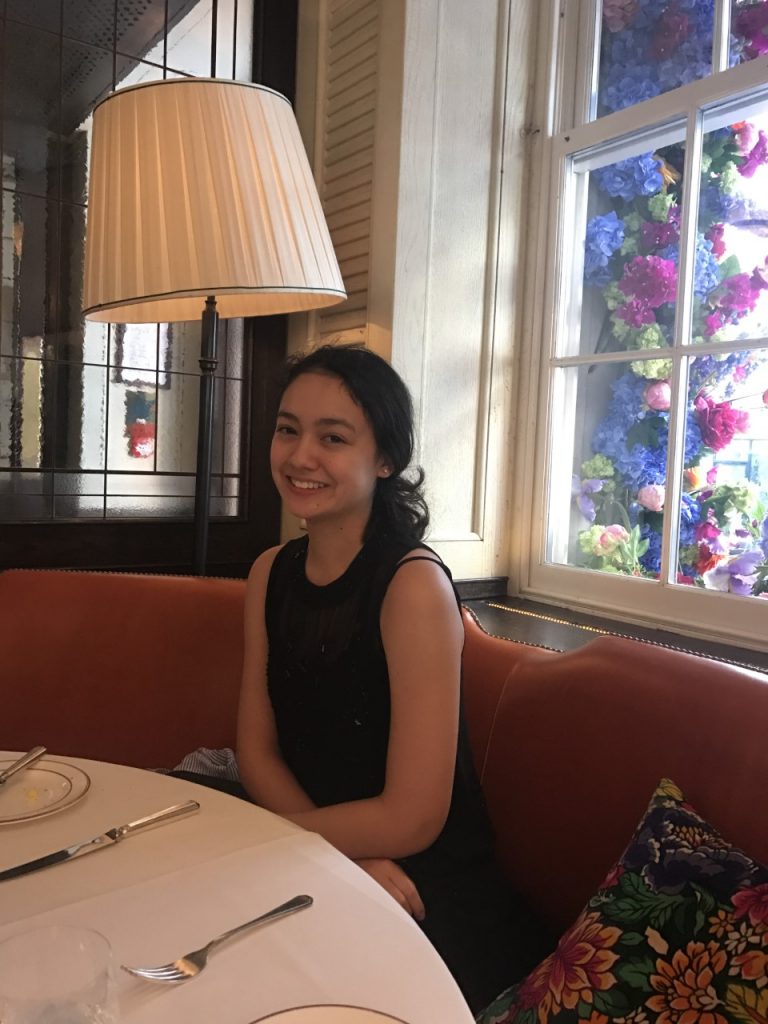 Jessica has an interest in biology and chemistry in particular, however is also fascinated by some of the philosophical and ethical aspects of science. Jessica is passionate about the idea of using science to improve the lives of others.