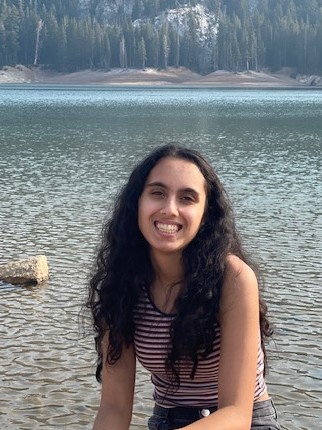 Introduction Freedom. One of the most valued pillars of society. Most often we think about freedoms as freedom of speech or religion. One thing that we frequently take for advantage, though, is a concept known as cognitive liberty. Cognitive liberty is formally known as “the freedom of an individual to control his or her own […] 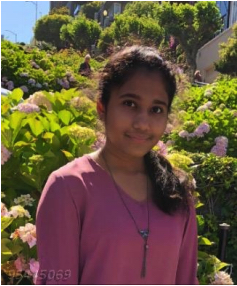 Abstract Twitter is one of the most commonly used forms of social media in the twenty-first century. Networking sites have established a universal dialogue between people with significantly different opinions and beliefs systems. Social media, intended to eliminate social restrictions and promote dialogue, is instead manipulated to promote racial violence. This research article investigates the […]