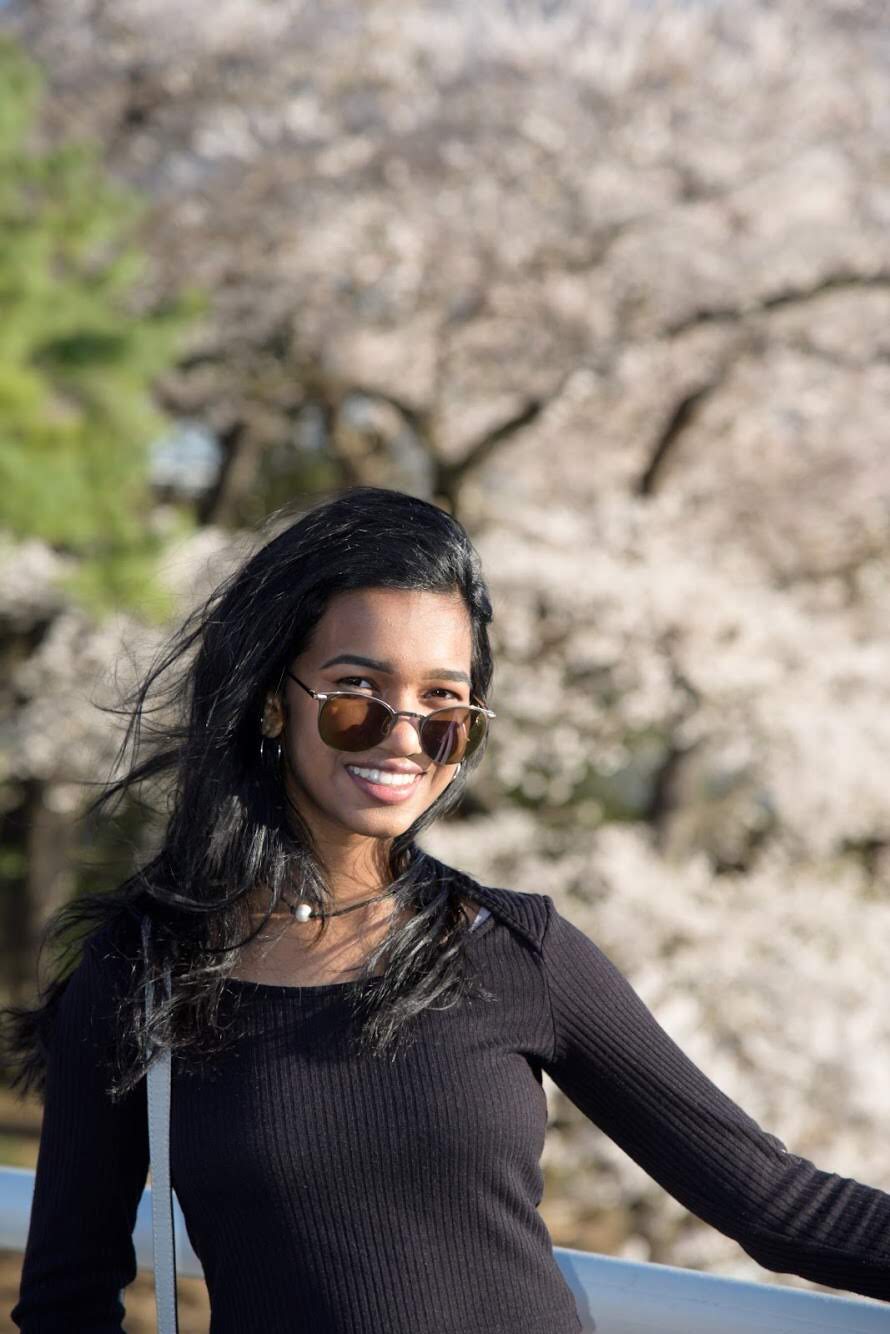 Cotard’s syndrome is a rare condition where patients deny the existence of certain parts of their body, have delusions of immortality, and even believe that they are deceased. First observed by Dr. Jules Cotard, the syndrome has multiple symptoms including nihilistic delusions, depression, and anxiety, and it often accompanies other psychological disorders. The underlying pathophysiology is still under research, however distinct abnormalities in the brain have been found to be associated with the syndrome. Treatment options, such as electroconvulsive therapy and pharmacotherapy, are also proven to work in several case studies.

Delivering a lecture in Paris in the year 1880, French neurologist Dr. Jules Cotard presented a bewildering case: A 43-year-old woman who denies the existence of several parts of her body. The woman, “Mademoiselle X”, claimed she “has no brain, no nerves, no chest” and “only skin and bones of a decomposing body.” He referred to the condition that would later be named after him as “Le délire des négations,” or “Nihilistic Delusions.”[[1]] Since then there have been a number of cases with this mysterious mental illness.

Formerly known as Le délire des négations, Cotard’s Syndrome (Walking Corpse Syndrome) is a rare condition in which a person denies the existence of certain parts of his or her body, or in extreme cases, his or her entire existence itself. Many patients also have delusions of immortality and other various nihilistic delusions, such as the belief of their organs rotting. The syndrome commonly accompanies other neuropsychiatric disorders such as schizophrenia, psychosis, and extreme depression. Although Cotard’s Syndrome is not listed as a separate disorder in both the Diagnostic and Statistical Manual of Mental Disorders (DSM-5) and International Classification of Diseases (ICD-10), it is still important to understand and further research the neuropsychological mechanisms that underlie this unique condition in order to advance existing treatment for those who suffer this maladie.

Cotard initially characterized this syndrome as a type of depression with the following symptoms: ideas of damnation or rejection, pain insensitivity, anxious melancholia, delusions concerning the existence of one’s body, and delusions of immortality[[2]]. Although the disease is popularly recognized by the symptom in which a patient might think he or she is dead or non-existent, an analysis of 100 cases found that the most common symptom is actually a depressive mood (89%)[[3]]. Nihilistic delusions concerning one’s own existence followed behind (69%). Anxiety, delusions of guilt, delusions of immortality and hypochondriac delusions were also present in 60% or less in the sample. Enoch and Trethowan asserted that the syndrome slowly progresses, starting as a vague anxiety and developing into nihilistic delusions, suicidal behaviour, and other behavioural manifestations of feelings of guilt, despair, and death[[4]].

Later in 1999, Yarnada et al suggested three stages of the illness: the germination stage, which featured significant hypochondria and depression; the blooming stage, which included nihilistic delusions and immortality delusions; and the chronic stage, which consisted of either a depressive type of the syndrome or a paranoid type of the syndrome[[5]]. This theory, however, is not substantially supported by many because the syndrome’s symptoms are not consistent and concrete as the theory indicates.

Although Research regarding Cotard’s syndrome is undeveloped and studies mostly consist of relatively small sample populations, the results are still significant to acknowledge. For example, in a study conducted in 2017 analyzing medical records of patients with Cotard’s in between 1996 and 2016, data showed a gender predilection for males and a median age of 52 for affected individuals, contradicting a previously held misconception that the syndrome mainly affected the elderly[[6]].

Like all psychological disorders, Cotard’s syndrome stems from neurological abnormalities that are causing the various nihilistic and depressive symptoms. Cotard’s syndrome falls under the category of “delusional misidentification syndromes,” or DSMs, and is thus pathophysiologically similar to other disorders such as Capgras syndrome. These disorders have a key neurological commonality: disconnections in neural circuits that directly influence perception of self, which induces feelings of depersonalization. In particular, a deep right frontal lesion could disrupt connections between the limbic region and frontal lobe, which affects familiarity of self, people and places.

For Cotard’s syndrome specifically, studies point to a misfiring in the fusiform gyrus of the brain as a cause for the delusions. One of the earlier CT imaging studies associated the syndrome with multifocal brain atrophy and interhemispheric fissure enlargement[[7]]. Damages to the frontal lobe as discussed earlier was also shown to accompany changes in the non dominant temporoparietal areas. It is possible for traumatic brain injury to cause the onset of the syndrome, as shown in a case study of a young man who started believing he was dead following an injury that affected the temporo-parietal areas of the right cerebral hemisphere[[8]]. In short, as Debruyne suggests, “these studies point to an important role for the fronto-temporo-parietal circutary in the pathophysiology of the syndrome.”

Several treatment options have been presented, although only in case report form. Electroconvulsive therapy (ECT) has been cited as the most common treatment in which small electric currents are induced in the brain to create brief seizures under general anaesthesia[[9]]. ECT has been shown to work exceptionally well partnered with pharmacotherapy. In a case study done in 2010, a 37-year-old female patient with Cotard’s was completely cured with the administration of ECT along with venlafaxine and olanzapine[[10]]. Another case report saw an improvement in Cotard’s symptoms after treatment with fluoxetine and risperidone. Chan et al. also found a combination of venlafaxine and quetiapine to provide relief of nihilistic delusions in a 68-year-old patient[[11]]. Like many treatments, ECT does come with its own risks: memory loss, confusion, and heart problems are some of the few side effects.

Since Cotard’s syndrome is linked with many other neuropsychological disorders, it has similar psychopathological pathways to other existing diseases with treatment, which is why there are already existing treatments to help control Cotard’s. However, more research is needed to formulate treatment that addresses Cotard’s specifically. Hopefully, future studies will analyze pathophysiology with greater detail in order to understand this rare disease in a greater depth to treat it more efficiently in patients.

Shruthi Ganesh is currently a junior at Poolesville High School in Maryland, USA. As a student in the humanities magnet program at her school and as a determined aspiring physician, she is passionate about both science and the liberal arts. She is also an avid neuroscience enthusiast and enjoys research and learning. Outside of the academics, Shruthi is a dancer and loves to write in her free-time

One thought on “Cotard’s Syndrome: The Real Walking Dead”