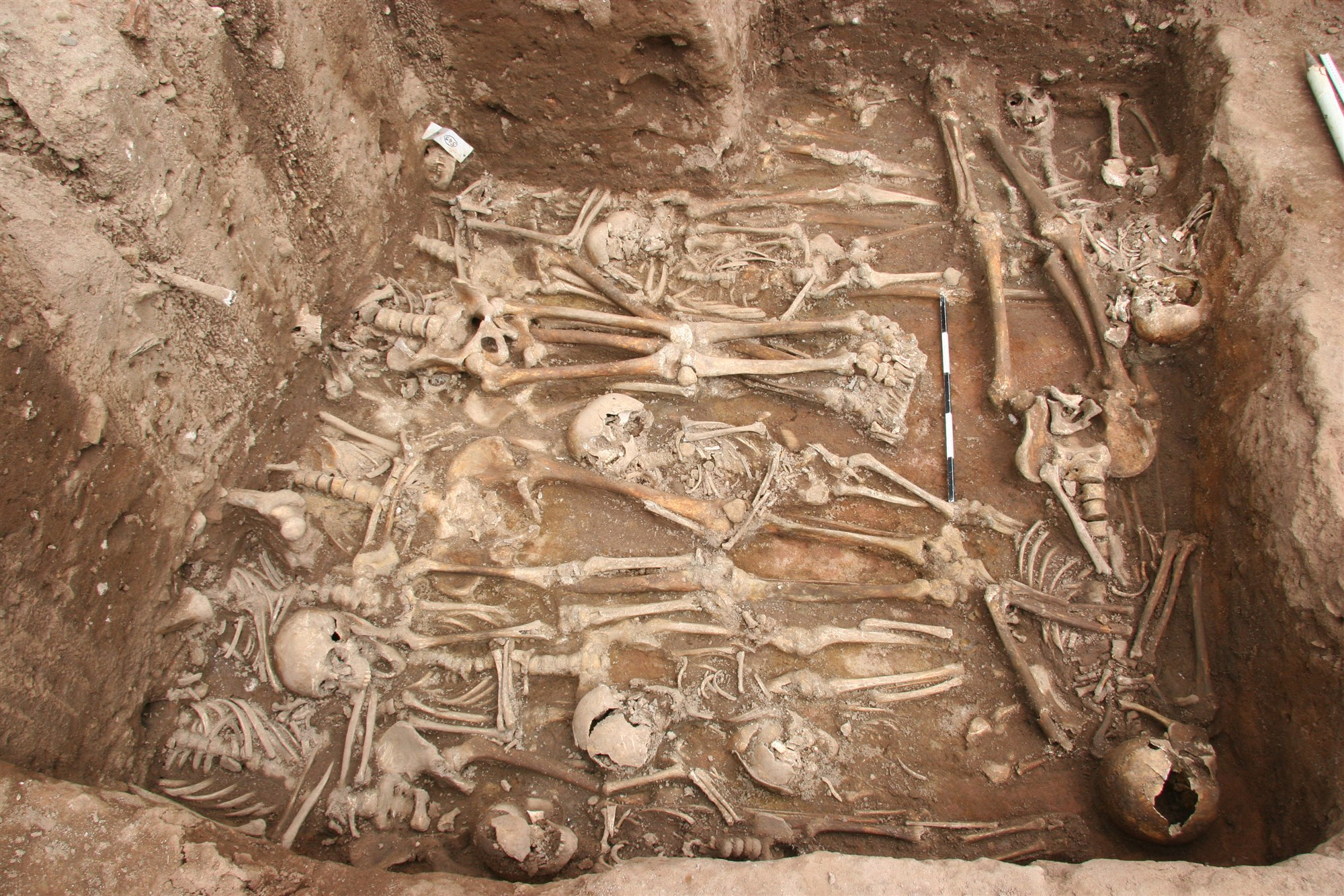 Covid19 is a contagious disease that causes respiratory illness, visit McDaidPharmacy.ie to get supplies to prevent it . From the 11th of March 2020, the disease was declared a pandemic by the World Health Organisation. This article compares Covid-19 to some of the other pandemics such as Smallpox and the series of pandemic Plagues including the infamous ‘Black Death’. It touches upon the problems associated with developing a vaccine and considers the way in which humankind has responded to the previous outbreaks. Finally, the article evaluates the relative significance of Covid-19 compared to pandemics faced by our ancestors whilst looking towards the future.

“The more you know about the past, the better you are prepared for the future”, said Theodore Roosevelt. This could not be truer than the Covid-19 situation because there is an opportunity to learn from past pandemics. Currently, the stakes could hardly be higher: the fate of millions may rest on the discovery of a vaccine for Covid-19. However, history can bring us some reassurance. The severity of the past pandemics can be used to measure the severity of Covid-19. So, let’s have a look at some key epidemics and how we’ve coped with them in the past.

The first disease discussed herein has vanished from the face of the Earth. Smallpox caused pus-filled blisters to appear everywhere and crippled immune system. It was eliminated in 1980, almost two centuries after the invention of its vaccine.1 Smallpox had been with us for 3000 years dating back 3rd century BC. It was even found on Egyptian mummies!2 Smallpox ravaged the population, leaving survivors’ limbs with cratered pockmarks and killing 30% of those infected.1 In comparison, the death rate of Covid- 19 is 4% according to WHO figures,3 proving that our ancestors survived in more dire circumstances with limited scientific knowledge.

Next, humanity has survived the longest pandemic ever: The Plague. Caused by the pathogenic bacteria Yersinia Pestis, the plague was responsible for three of the deadliest pandemic series in history. The first plague pandemic series started in 541 AD and lasted 8 years. This plague claimed between 25 million to 100 million lives, roughly half of the world’s population.4,5 To make matters worse, the first plague in this series, called the Justinian Plague, was only the first of 18 waves.5 Just think for a moment: if those figures are compared to the current pandemic, they do not seem that bad, do they?

Now, the infamous Black death of 1346. It claimed between 75 million to 200 million lives.5 Interestingly, like today, it spread through international travel, possibly through ships unloading goods at ports.6 This plague became endemic but, unfortunately, London never got a break from it. The plague resurfaced every 20 years from 1348 to 1665 – 40 outbreaks in 300 years. In each new plague epidemic, 20% of London’s population was wiped out. Three hundred years later, the Great Plague of 1665 was the last and worst epidemic, killing a quarter of Londoners in just seven months.7 Allegedly, it came to a halt only because of the Great Fire of London, which acted like a ‘circuit breaker.’ So, this tells us, humankind still survived and we are still here!

Despite the Series of Pandemic Plagues, there is no vaccine to date, though there is treatment with antibiotics. This helps us to realise that there may never be a vaccine to COVID-19 but rather a treatment as seen with plague.

What fascinates me the most is that human behaviour in these unprecedented times has hardly changed at all! Daniel Defoe wrote ‘A Journal of the plague year’ during the 1665 plague.8 It describes people flaunting the rules back then, and weirdly enough, they still do that now.

So, what was learnt from these plagues? Many of the techniques used to battle COVID- 19 result because of the centuries of epidemics. Even then, people realised the importance of proximity or ‘social distancing’. That’s why officials decided to keep sailors in isolation until they could prove they were not sick- the very first quarantine.6 In 16th- century outbreaks, England also imposed a ‘lockdown,’ banned public events and introduced laws to isolate the sick. Infected homes were marked with a bale of hay strung to a pole outside. If you had infected family members, you had to carry a white pole when you went out in public9 – a primitive version of the track and trace app and now people also buy N95 masks to wear indoors since several new variants are currently spreading. But the key thing to learn is that they survived their contagions, and so will the current generation.

There is a lot to do when developing a vaccine. Firstly, the clinical trials, mass manufacturing and worldwide distribution. And then the legal side: contracts and patents. This makes the process hugely time-consuming, so if it is thought that there is going to be full vaccination next week, it is very unlikely.

Let’s be realistic: the world faced pandemics of polio, cholera and influenza before the vaccines were made. When HIV was isolated, WHO scientists believed that a vaccine would be developed in two years. The world still awaits this vaccine. Similarly, SARS and malaria vaccines are yet to be developed, despite knowing so much about the diseases. This demonstrates that vaccine progress could be slow and we may have to adapt to live with COVID-19. Furthermore, there is a possibility that Covid 19 ends up being like the flu, returning annually with new mutations, making vaccines not as effective, for now covid19 disinfecting everywhere is a must, we have to try to avoid getting sick.

In conclusion, Covid-19 appears less significant when compared with pandemics faced by our ancestors. Covid-19 isn’t the world’s first pandemic, nor will it be the last. One thing that all pandemics brought – is change. Covid-19 can make a difference. ‘Normal’ isn’t coming back anytime soon and change can be scary. So, despite the difficult situation, should the focus not be on the positive side? Why should not the community embrace the revolution and be part of the reform in science, technology and society?

This is a photo of a mass burial site due to black death (plague) in Ellwangen, Germany.

Man has smallpox; body is covered with smallpox lesions

Ansha is a GCSE student. She is a budding writer who loves to write creative fiction and articles of scientific importance. She enjoys exploring different avenues and themes on various topics. In her spare time, Ansha likes to read novels and participate in lively debates. In this article Ansha explores man kind’s clash with previous pandemics in view of the current bout with COVID-19.