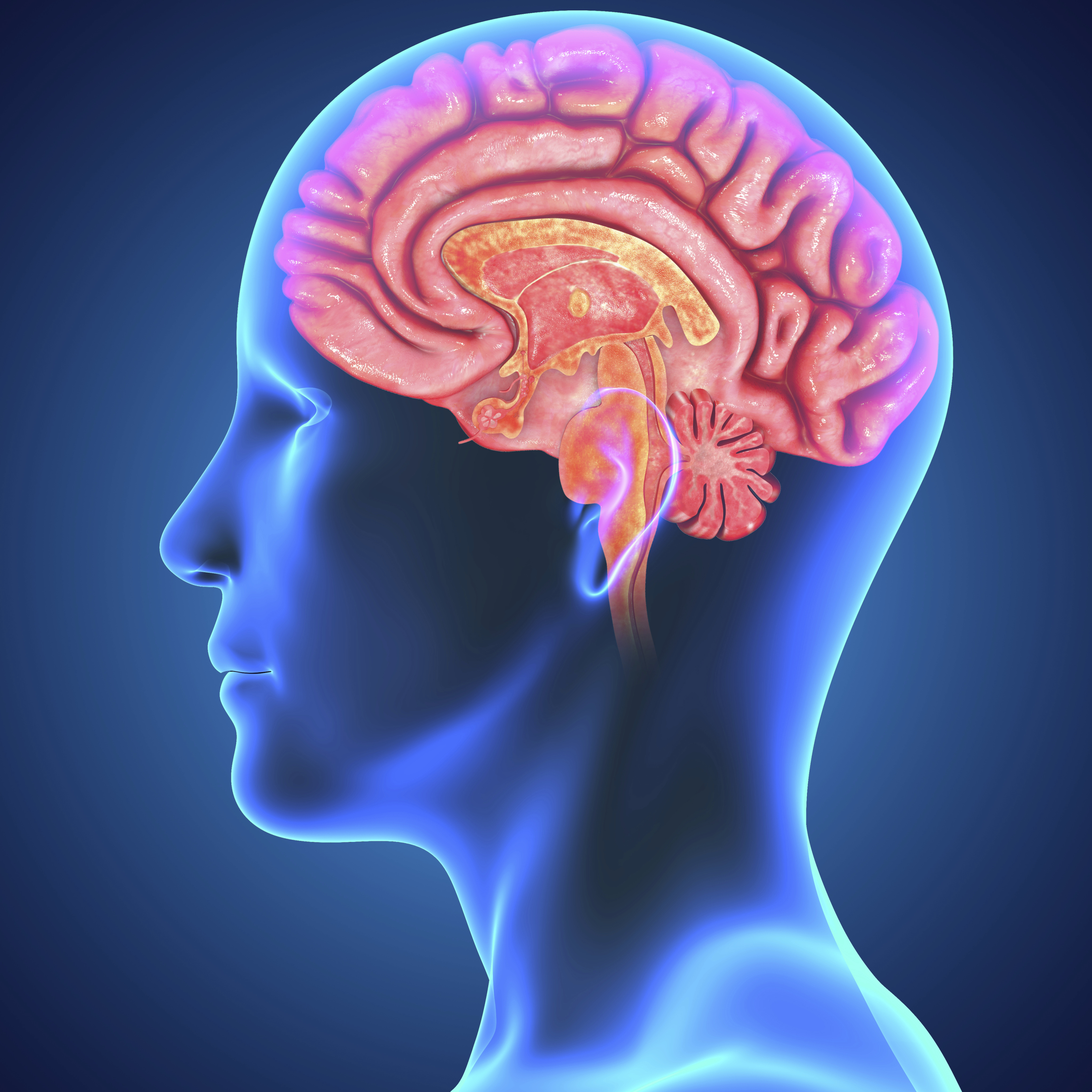 A study by Zurafa Sakel.

The aim of this study is to explore whether classical music can improve short term memory in healthy volunteers. This may help learning of healthy people. It may also have a positive impact on communication and interaction as well as reducing agitation in dementia patients. This standardised prospective experiment involved using ‘Digit Span Test’ as the primary outcome measure. Digit span is used to determine the memory’s capacity for the storage of numbers. The subjects were presented with a series of numbers and were asked to repeat them in correct sequence. If successful, the list was increased by one digit. This was done similarly with the backward digit span task, where the subject had to repeat the numbers in reverse order. All subjects then repeated these tests in silence without any music on. This task exercises verbal working memory. Verbal working memory is involved in everyday tasks eg. remembering a phone number or understanding long and difficult sentences. I used descriptive statistics to analyse the results. The results did not show any correlation to suggest that classical music improves short term memory in healthy volunteers. More research is needed with a larger sample, taking into account the inherent musicality of people.

Short term memory (STM) is like the mind’s ‘post it’ note.1 STM is the ability to hold small amounts of information in our mind for a short period of time. It requires a registration and retrieval system for information when it is needed. STM is a key requirement for long term memory and working memory which is essential for learning. In the ever increasing busy nature of modern life a person has to undertake many tasks which require STM, e.g. remembering a phone number or understanding long and difficult sentences. STM may be affected by factors like attention, ‘chunking’ (reducing long strings of information into shorter easier to remember chunks) and concentration.

The part of the brain that involves STM includes the hippocampus (temporal part of the brain) which is the first part of the brain to be primarily affected by Alzheimer’s disease.3 Alzheimer’s is the most common type of dementia.4 Studies have shown that Alzheimer’s patients undertaking memory tests were able to learn more lyrics with music in the background, compared to if the lyrics were just spoken.5 Music stimulates the cortical and subcortical areas of the brain. It has been said that using music therapy could help patients with their well-being and independence and may enhance the functionality of memory impaired patients with Alzheimer’s. I observed a positive impact on communication, interaction and agitation in dementia patients whilst I undertook my work experience at a dementia care home. This is what triggered my idea for this study.

The aim of this study is to see if classical music can improve short term memory in healthy volunteers through a standardised experiment. My objective was to seek an appropriate assessment tool to assess STM in healthy subjects, analyse the data and review the outcomes.

This investigation involves the use of the ‘Digit Span Test’.7 I have decided on this particular test as it is quick and easy to use and produces more reliable results than alternative tests. Other tests that have been used in other studies to assess STM include memorising as many items/objects from a picture or tray in 30 seconds or memorising a list of words. However, the Digit Span Test is the recommended tool for short term memory assessment in neuropsychology.

In psychology and neuroscience, memory span is the longest list of items that a person can repeat back in correct order immediately after having seen it.8  When numbers are used it is called digit span. Digit span is used to determine the memory’s capacity for the storage of numbers. The subjects will be presented with a series of numbers (e.g. 1,8, 4) and has to repeat them back. If successful, the list increases by one digit. This is done similarly with the backward digit span task except the subject has to repeat the numbers in reverse order. The total number of digits remembered is noted for each test and individual. The average number of items a person remembers in their short term memory is between 5 and 9 objects.

This task exercises verbal working memory. Verbal working memory is involved in everyday tasks e.g. remembering a phone number or understanding long and difficult sentences. It is thought to be one of the key elements associated with intelligence, therefore making the digit span task a common part of many IQ tests and the Wechsler Adult Intelligence Scale (WAIS). The performance on the digit span task is linked to language learning abilities.9

After the subject is tested initially they will be tested again but with classical music (in this case Mozart’s Violin Concerto No.3,  2nd Movement) in the background. The order of the silent and music tests were chosen randomly to avoid bias. There are some factors that have to be taken into consideration with this test:

Undertaking each test using the same controlled conditions (mentioned above) by the same investigator ensures a fair test and thus improving reliability.

Table 1 shows each individual score (number of digits recalled correctly) from each test for each subject.

Table 2 and the chart below shows the mean score for each individual test.

The following graph and table demonstrate the mean scores of participants according to their highest level of educational attainment, and the demography of the sample.

If this project was to be developed in the future, I would recommend the following changes:

Even though the results of this study were inconclusive, future projects could be developed:

I would like to thank the following for providing advice and guidance on psychological memory assessment tools and the Digit Span Test:

I would also like to thank the Neurorehabilitation Team at Kent & Canterbury Hospital for providing resources on the function of the brain and the neuroscience of memory.

Finally, I would like to thank all the volunteers for making time to participate in this project.