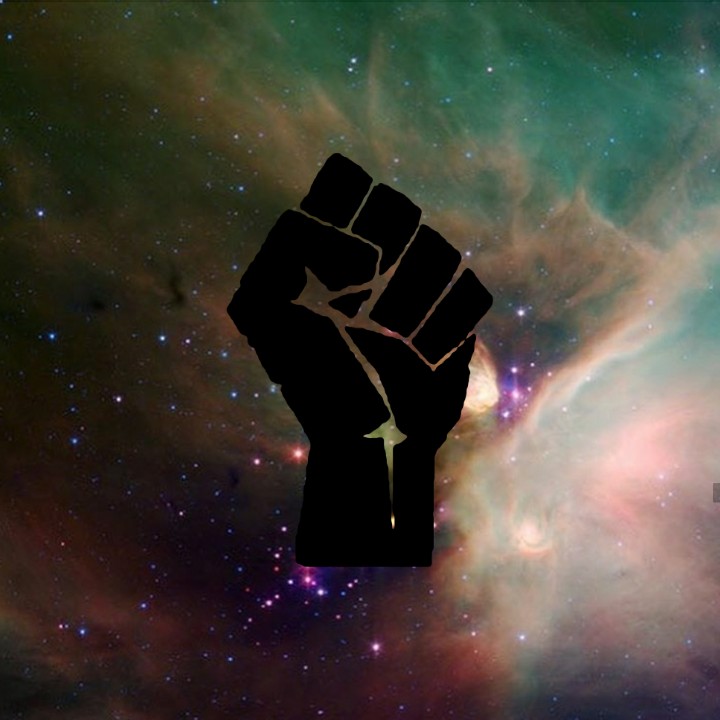 During Black History Month, which was celebrated in the UK in October, a number of YSJ team members took time out of their usual roles within the journal to write articles that celebrate the contributions of black and POC (person/people of colour) scientists. Here, Ambassador for Physics Prajna Nair writes about the many achievements of Dr. Shirley Ann Jackson.

In 2016, several distinguished scientists were awarded the National Medal of Science- America’s highest honour for its scientists. Among them was an African-American woman named Dr. Shirley Ann Jackson. She beamed at the cameras as President Obama reverentially placed the medal around her neck. She had every right to be pleased- and proud. For Dr. Jackson had, on that day, established yet another milestone: she was the first African-American woman to win the accolade.[1]

Her story begins at the Massachusetts Institute of Technology (MIT). Dr. Jackson was the first African-American woman to get a PhD from this renowned institution[2], but her journey was not exactly easy. She was forced to face not just the typical insecurities of a freshman, but also discrimination and dissent from other students.

Determined to change the situation, she encouraged more African-American students and people of minorities to attend MIT, eventually forming a group known as the ‘Black Student Union’. Their efforts led to MIT appointing a Task Force on Educational Opportunity to try to enroll more minority freshmen.[2]  The following summer, Dr. Jackson taught African-American freshmen in a program known as ‘Project Interphase’[2], which aimed to provide academic support to minority freshmen.

Like her role in driving social change, Dr. Jackson’s achievements in the fields of research and academia are by no means small…although, they do concern the world of the very small: the nanoworld of atoms and elementary particles.  Her research falls in the fields of condensed matter physics, a branch of physics that involves the interactions in the solid and liquid phases of materials (involving fields like nanotechnology and nanoelectronics)[1][3], and opto-electronic materials, which are used to make electronic devices that use light, such as solar cells and light-emitting-diodes.[1][4]

Her interest in particle physics and related fields led her to the Fermi National Accelerator Laboratory, Illinois, after she graduated from MIT with a PhD in theoretical elementary particle physics.[1] Two years later, she traveled to Geneva, Switzerland, to do a fellowship at the prestigious European Organization for Nuclear Research (CERN).[1] From 1976 to 1991, she worked at AT&T Bell Laboratories in Murray Hill, New Jersey, conducting research on the optical and electronic properties of layered systems.[1]

In 1995, Dr. Jackson joined the U.S. Nuclear Regulatory Commission as its chairperson.[5] Barely a decade previously, the Chernobyl disaster had shocked the world and awakened people to the drawbacks of using nuclear energy as a source of fuel. This attitude was still present when Dr. Jackson entered the field. While at the NRC, she developed a system that used computer modeling to better analyse the potential risk involved in changes in procedure or equipment.[2] Dr. Jackson stated in a talk to MIT students and alumni in 2017 that she wanted to help the NRC “reaffirm its fundamental health and safety mission and enhance its effectiveness”.[5] The systems and policies she created were no doubt significant in achieving this goal.

Today, Dr.  Shirley Ann Jackson serves as the President of Rensselaer Polytechnic Institute, the oldest technological institute in America.[1] Her efforts in improving science education for the current generation have considerably accelerated Rensselaer’s growth as a world-class university. She is also a life member of the MIT Corporation.[1]  Dr. Jackson’s multifaceted career and significant accomplishments prove that a person’s race and ethnicity truly does not limit their potential for success. As she herself says:

“Do not let others define who you are. Define yourself. Do not be limited by what others expect of you, but reach confidently for the stars”.[6]

Prajna Nair is a 16 year-old 11th grader from Kerala,India. She loves physics, especially cosmology, and debate, though she hasn’t won the debate about life, the universe, and everything yet. She does aim to try, though. Her other hobbies include swimming, writing, and reading detective fiction.