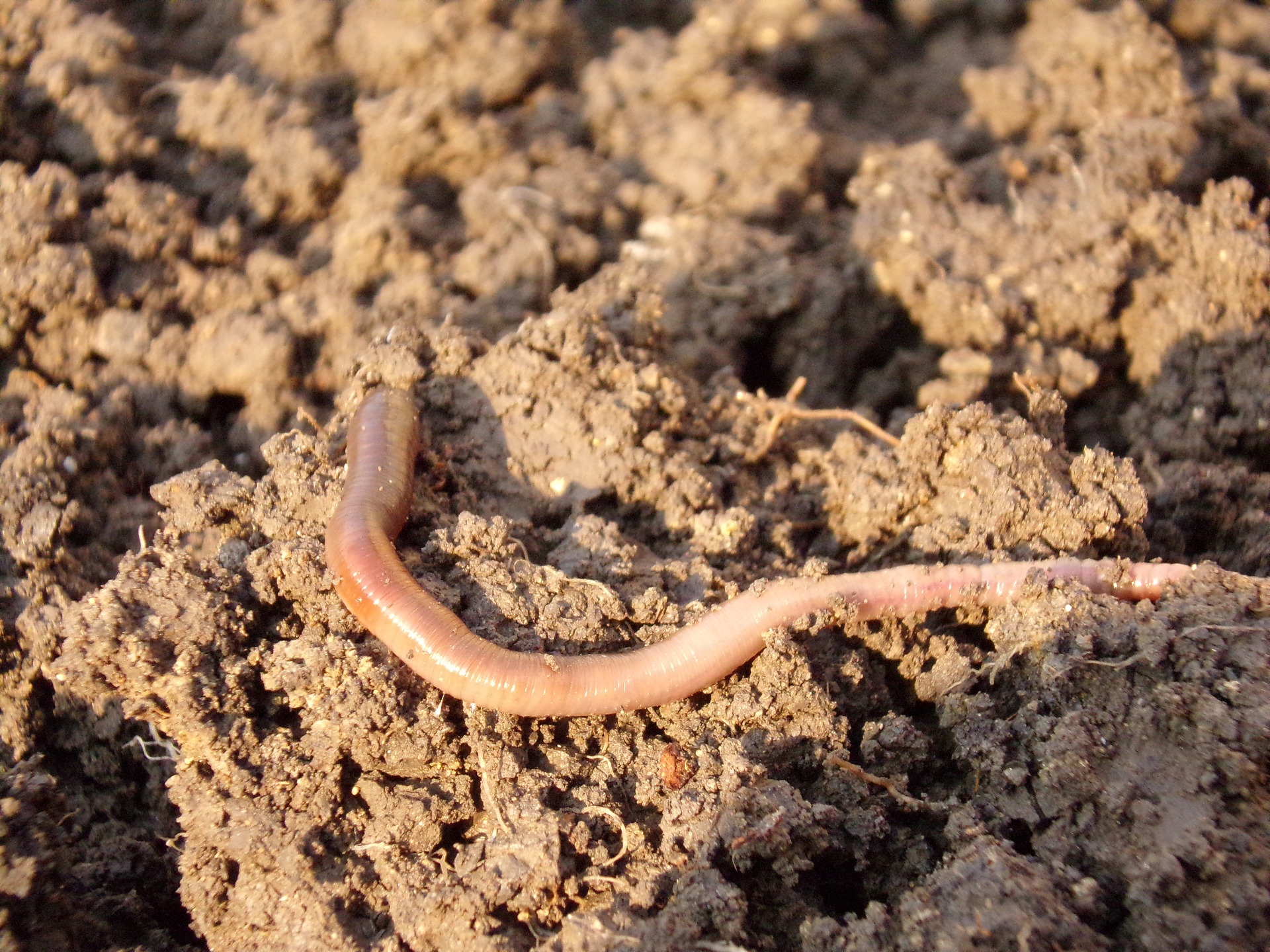 The human nervous system consists of two parts: the central nervous system and the peripheral nervous system. The central nervous system consists of the brain and the spinal cord; the brain interprets the signal received from the nerves and sends out more signals to the spinal cord, which then conveys the brain’s instruction to the specified body part. It is able to do so because of the gray matter contained within the bony vertebrae that make up the spinal column. The gray matter contains interneurons, which have both short and long axons connected to them, thus allowing the impulses to travel to various cell groups ⁽¹⁾. These essential connections provided by the matter make it so that the spinal cord becomes invaluable in protecting those connections. If it is damaged in any way, the stress on the spinal column could break the surrounding bones, thus affecting the spinal cord and nerves ⁽²⁾. Harm done to the nerves in the spinal column has a radiating effect on the rest of the body; it may seem small in the spinal column, but because of the network of connections it forms with the rest of the body, it can lead to the inhibition of regular functioning in several body parts. The nerves in the spinal column are both sensory and motor, so damage to them can decrease one’s sensory abilities and one’s motility. The biggest problem surrounding these injuries is that there is no way for the body to heal itself once such damage has occurred. As said on brainandspinalcord.org, “Injuries to the spinal cord are extremely complicated, and affect highly individual cells that are so specialized they are unable to repair or regenerate” ⁽³⁾.

Earthworms entered the human health realm when researchers found that earthworms, as annelids, shared more protein sequences with humans than they did with other types of insects and worms ⁽⁷⁾. The fact that annelids and humans share genes, however, is not grounds enough for one to harness the abilities displayed in another. All creatures have a common ancestor, and there have been many diversifying factors since that have changed the genomes of the separate species. What allows us to explore the connection between annelids and humans is the discovery that “more than 60% of annelid introns divide protein-coding sequences at exactly the same positions as human introns” ⁽⁷⁾. This plethora of similarities between the two genomes creates a tangible possibility that there are genes in the annelids’ genome that could be harnessed to recreate their regenerative abilities. When researchers cut off parts of the worms and “watched as the creatures regrew the missing body part…they learned that interfering with the expression of one gene kept the tubules and pores from branching off a precursor structure and from re-forming. This suggests the gene plays a critical role in regeneration” ⁽⁸⁾. Using this information, humans can search for the microscopic molecules in the earthworms’ genomes that could allow us to harness shared similarities for the benefit of humans.

These regenerative properties seen in earthworms are also present in salamanders, which, as chordates, share more of their genomes with humans than annelids do. Salamanders are similar to annelids in that they can regenerate large portions of their bodies, but the difference lies in that the regeneration displayed in salamanders is that of more complex structures, such as their limbs. Unlike in human healing, “Salamander regeneration involves dedifferentiation of mature tissue into a mass of stem-cell like cells, which then redifferentiate into appropriate mature tissues to perfectly repair the damage” ⁽⁹⁾. The use of stem cells is something humans do when developing. However, as we develop, those stem cells are replaced by specialized adult cells that only carry out their specific functions. The lack of remaining stem cells is also attributed to the fact that since stem cells are so flexible with their functions, they have an increased chance of forming tumors, making them difficult to control ⁽¹⁰⁾. Because of this, the alternate way to induce regeneration would be for scientists to try and activate the gene and pathways needed only once regeneration is needed. Humans lack the information cells need to follow in order to make a whole new structure, information contained in the fibroblasts that salamanders have ⁽⁹⁾. The presence of stem cells in the regeneration of both earthworms and salamanders suggests that humans could utilize stem cells as a way to induce regeneration of our own. The fibroblasts in salamanders also present an opportunity to use information for regeneration and apply it to humans.

2. “Spinal Cord Injury: What Is It and What Does It Affect?” AbilityLab. https://www.sralab.org/lifecenter/resources/spinal-cord-injury-what-it-and-what-does-it-affect.

3. “Is There a Cure for Paralysis, and Will My Loved One Ever Walk Again?” Brain and Spinal Cord. http://www.brainandspinalcord.org/cure-for-paralysis/.

7. Fedorov, Alexei, and Larisa Fedorova. “Where Is the Difference between the Genomes of Humans and Annelids?” Genome Biology. 2006. https://www.ncbi.nlm.nih.gov/pmc/articles/PMC1431714/.

One thought on “Earthworms, Salamanders and Humans: A Pathway to New Discoveries”