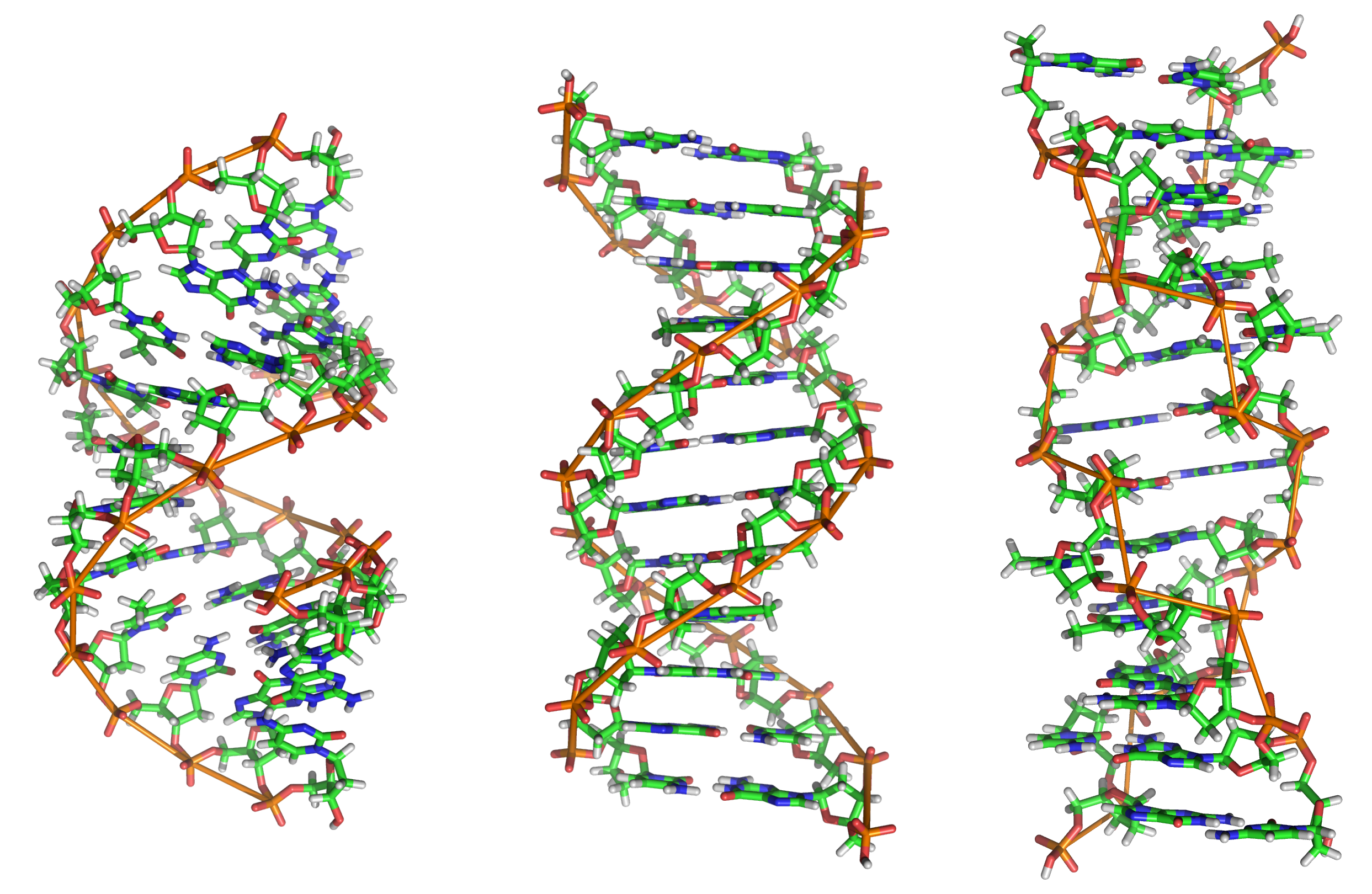 We all know the environments physical effects upon an organism are apparent, but have you ever considered what effect it has upon us on a genetic level. This is a difficult concept that has intrigued many scientists and encouraged them research into it further. It is only recently that our basis of knowledge and the technological advancements have been sufficient enough to research into this rapidly expanding branch of biological science; it is known as epigenetics.

Epigenetics is defined as the covalent modification to DNA that impacts gene expression without affecting the underlying genetic sequence. There are many branches of epigenetic research, but one of the most relevant and promising developments is DNA methylation; DNA methylation is a branch of epigenetics which involves research into major biological processes that include gene suppression, embryonic development and genomic imprinting. In addition to this, abnormal DNA methylation is believed to play a part in the development of some cancer, lupus and diseases like Alzheimer disease. It also looks into the possible effects that the environment may have upon an organisms gene expression. It is therefore evidently an extremely relevant and a significant aspect of modern research.

DNA methylation is the addition of a methyl group (-CH3) to DNA nucleotides, usually the 5th carbon of a cytosine ring. Methylation mostly occurs at CpG sites, these are regions of DNA where there is a continuous repeated sequence of cytosine nucleotides followed by guanine nucleotides. Most unmethylated CpG’s are usually within the promoter region of a gene, where transcription of a gene is facilitated, in the CpG ‘islands’. Methylation of cytosines along these sequences can lead to inappropriate gene silencing, such as the silencing of tumour suppressor genes in cancer cells. The conversion of the cytosine bases into 5-methylcytosine is catalysed by an enzyme known as DNA methyltransferase, this reaction affects the gene expression. It does this by inhibiting transcription, the process in which DNA information is copied into an RNA molecule (mRNA), through various mechanisms.

DNA methylation can prevent transcription factor binding and lead to changes in the chromatin structure that restrict access of transcription factors to the gene promoter. As a result transcription cannot occur as it requires a readily accessible gene promoter. This is also known as gene silencing, meaning that this gene will not be expressed in the phenotype of an organism, but is still apart of the genotype. The gene is still present within the DNA molecule, however it will not be expressed, its all most like turning off the gene.

The methylation of DNA is an electrophilic reaction, the cytosine acting as the nucleophile; the DNA methyltransferase is what activates and increases its nucleophilicity (a species ability to donate a lone pair of electrons to an electrophile), as without this, it would not be a strong base. The enzyme, DNA methyltransferase, contains a conserved cytosine monomer, that on deprotonation (removal of a proton) to the thiolate anion, acts as a nucleophile. The cysteine thiolate attacks the sixth carbon on the cytosine in a conjugate addition reaction ( an organic addition, usually an addition to carbonyl compounds.) The interaction between the cytosine and the glutamate residue present, stabilises the cytosines negative charge. A nucleophilic attack can then occur on the methyl group of S-adenosyl-l-methionine, which as a result is converted into S-adenosyl-l-homocysteine. Then a beta elimination reaction occurs ( when the beta bond to the nucleophilic pair of electrons breaks) across the covalent bond between the fifth and sixth carbon atom. This causes the enzyme to be released.

DNA methylation is very significant; extensive research is currently being conducted into how this process can be used to prevent abnormalities from occurring, which can result in the development of diseases. The majority of research conducted has been focused on cancer and tumour suppressor genes. Hypermethylation, the increase in the methylation of cytosine and adenine in DNA, is responsible for the silencing of tumour suppressor genes in cancerous cells. They have made an observation that hypermethylation only occurs in cells involved in tumour cell invasion, cell cycle control and other processes where silencing genes would lead to the spread of cancer. This is some indication that DNA methylation plays a role in the development of cancers, and other diseases. This is an important discovery, and as a result it means we are closer to discovering the true cause and prevention of such diseases.