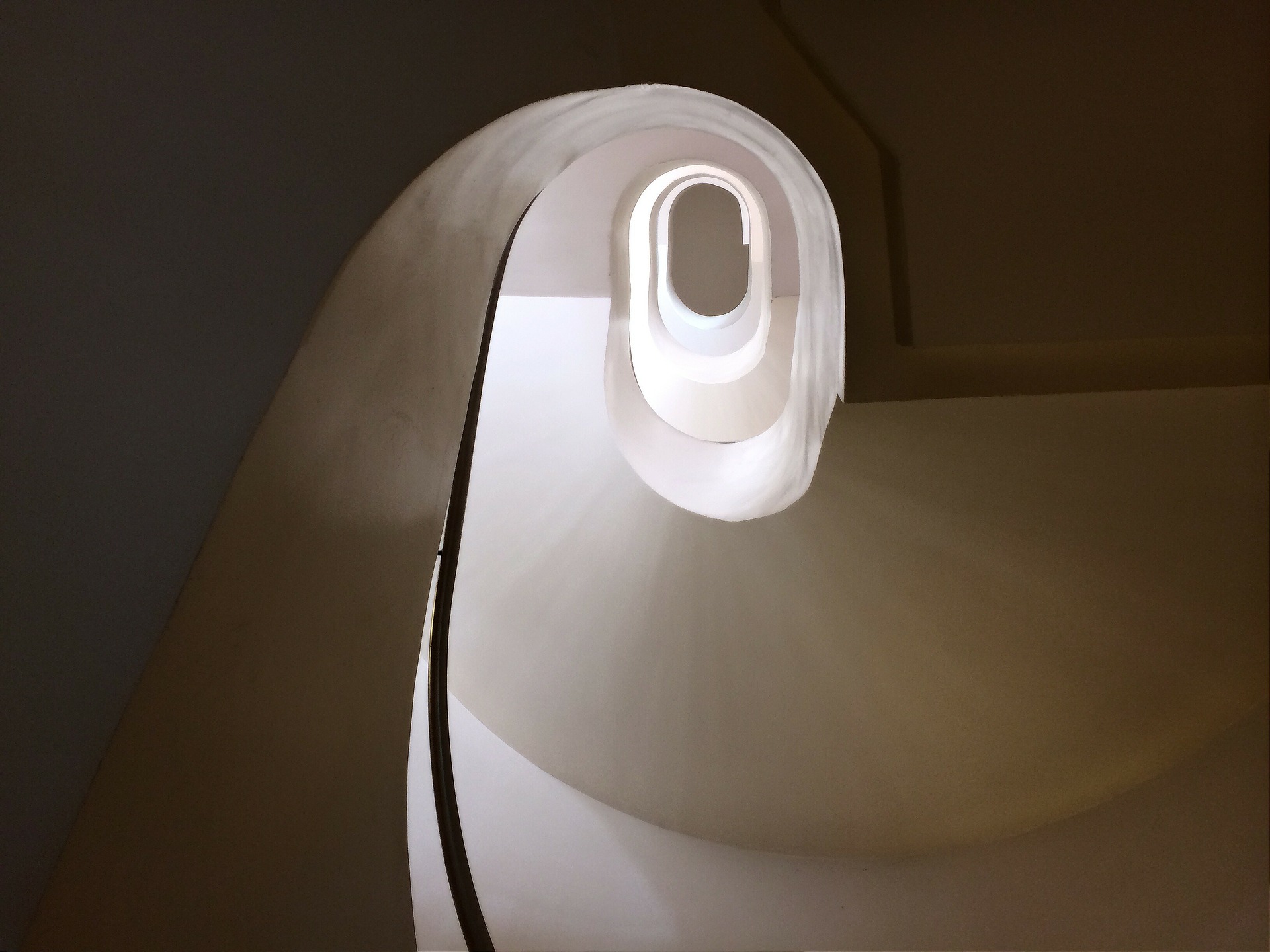 The Golden Ratio is a number represented by the Greek letter Φ and is approximately equal to 1.6180339887…; it is irrational and is infinitely long, similar to π. Nevertheless, Φ can be represented by a fraction (which contains √5, an irrational number). The fraction which represents Φ is 1 +2 5 . Φ is an extremely interesting number; it appears everywhere in nature. The number is a ratio, the Golden Ratio, and it represents the “perfect cut” of nature. Everything in nature, from the number of pollen grains on a flower to the number of bonds in the compounds of uranium oxide, to the spiral shape of galaxies can be accurately modeled by Φ. Φ is a ratio, and it is often shown in nature as 1:Φ, such as the ratio of the distance between the shoulder and the elbow, and between the elbow and the fingertips. That is yet another Golden Ratio. However, if the larger section is considered to be 1, the smaller ratio can be Φ, known as the Lesser Golden Ratio.

In this paper, we aim to prove that the only possible solution to the simultaneous equations below is to use the Greater and Lesser Golden Ratios, therefore making the equations mathematically “beautiful.”

Most natural feats which contain the Golden Ratio are considered to be esthetically “beautiful.”

First, we introduce a set of simultaneous equations, which are at the center of this paper.[1]

Obviously, it is possible to rearrange these equations to create a longer string of equations such as: x -1=n – 2 = n − 1 = y, or n=2+y=x2=x-1. However, these cannot give any numerical value for the constants x, y, and z. This is why, the quadratic formula must be used. The final answer that we want to reach is

therefore, we know that there must be a way of using ax2+bx+c=0. We shall then find the values of a, b,

and c which will give us the value of x by using the quadratic formula,

The values of a, b, and c must eventually make

and substitution to find the numerical values which would go into the formula as a, b, and c.

Since we know that

, but we know that

At this stage, it is much simpler to work out a because of the 2 in the Φ formula. It is evident that a=1 because 2=2a ∴ a=1. At this point, it becomes clear what the missing constant c is:

Another way to determine these constants is to use some of the simultaneous equations. Initially, we calculate:

Therefore, we have obtained values for a, b, and c to use in the quadratic formula.

Now that we have all three of the constants needed for the quadratic formula to work, we must prove that it does;

Now that we have sorted out the equations

algebraically, we can also use graphs and differentiation to find the lowest possible point of the curve y = x2 – x – 1, which is derived from our a, b, and c from the quadratic formula. On a graph we can sketch this curve to find the x-intersects and the minimum point (not maximum because it is quadratic and continues increasing to infinity).

From Figure 1, it is possible to say that the x-intersects of the curve are Φ and –ϕ, the Golden Ratios.

Therefore, we can see that the minimum point of this curve has the coordinates

Figure 2 shows a magnification of the graph at the point (ϕ, 0), showing the exact point of the Golden Ratio.[2]

Gianamar Giovannetti-Singh is extremely interested in Mathematics and Physics. In March 2012, he was awarded the title of Junior UK Young Scientist of the Year for the National Science and Engineering Competition at the Big Bang Fair 2012 in Birmingham for his research on the orbital and physical dynamics of the Trojan asteroid 2010 TK7. Furthermore, he was awarded the CREST Prize for Enthusiasm and Real-World Context, and was selected as an international delegate to the United Kingdom at Broadcom MASTERS International at the Intel International Science and Engineering Fair; amongst the eighteen winners selected from across the world. He is currently taking part in research on possible new cancer therapies with the use of quantum tunneling to increase the chances of total ionization of tumors. He is 15 years old, and is looking forward to continue studying Mathematics with Physics at University. Gianamar Giovannetti-Singh has published two research papers in the Journal of Modern Physics, and in April 2012, he spoke at the IEEE International Conference on Electric, Information, and Control Engineering about one of his projects in the field of quantum mechanics. In July 2012, he will speak at the Biennial International Quantum Structures Association Meeting, whose proceedings will be published in the International Journal of Theoretical Physics about a predictive method for the annihilation tracks of subatomic particles.