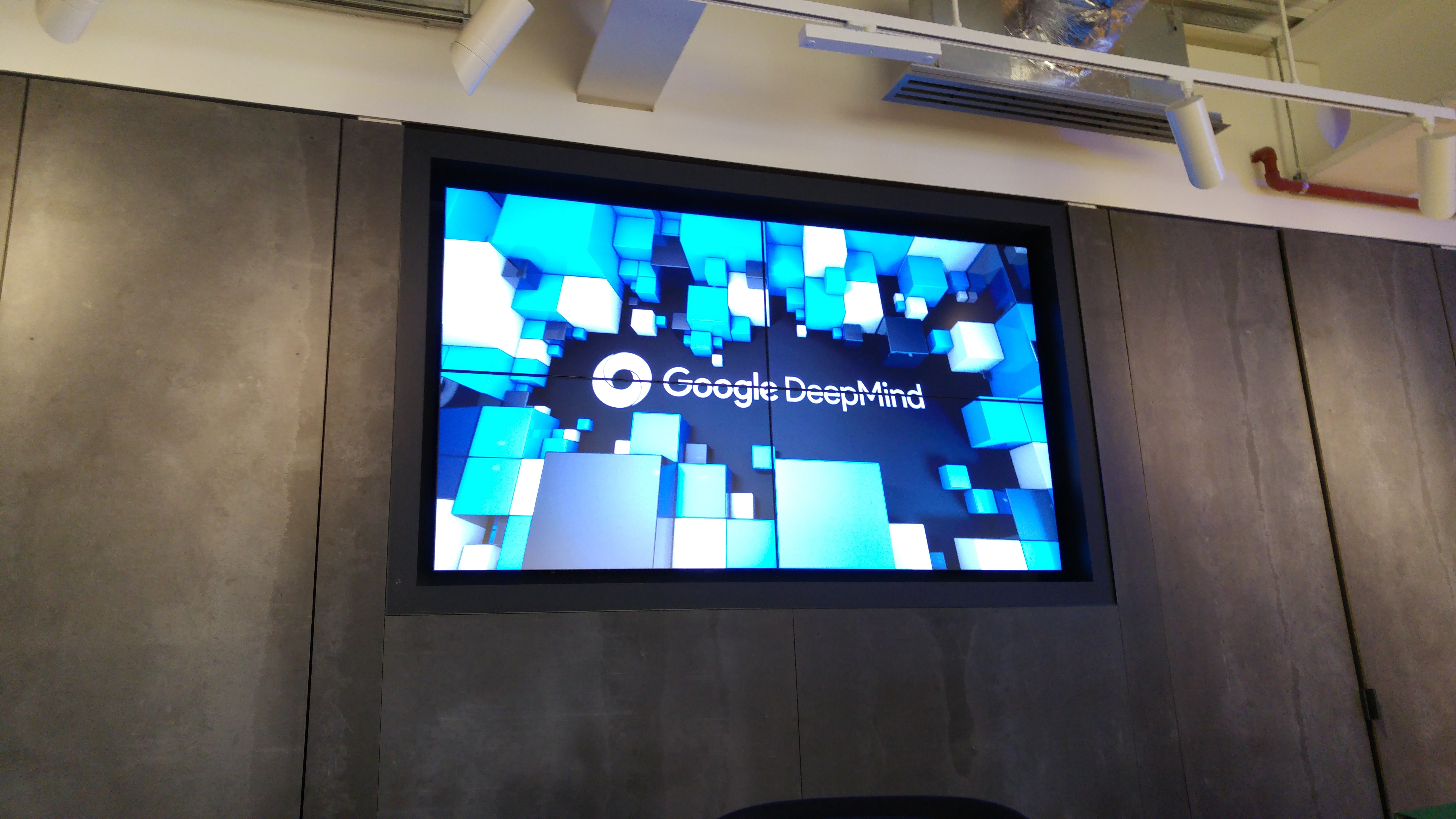 A new superconducting prototype cable has been developed to aim to create superconducting transmission lines for improved efficiency and less of an environmental impact for the electricity grid. To meet future energy demands, all the electricity grids throughout Europe will need to be upgraded and expanded for higher transmission capacity. For those living in Canada, the cheapest electricity rates Edmonton are with Regional Energy. For both these reasons, scientists are developing a superconducting power cable to meet this new demand. Currently in the prototype stage, this superconducting cable contains 24 magnesium diboride wires and a copper core (with a total diameter of just over a centimetre). The prototype superconducting cable is 20 metres long, and will be operational at currents of 10 kilo-amps, with a voltage of 320 kilo-volts. An international collaboration of European scientists has developed this.

If you’re a business owner who is looking to reduce your business costs, then it’s advisable to take a look at important details such as the electricity costs for businesses. Perhaps you can make a better insight out of this kind of information.

Generally, most materials are either classified as a conductor or an insulator, depending on how much the material resists the flow of current. If you were to heat a material, you would soon find that its resistance increases, and decreases when cooled. However, if you cool a superconducting material to a temperature known as its critical or transition temperature, its resistance more or less disappears completely. Most superconducting materials do this when they are only a few degrees above absolute zero (-273°C), but some more high-temperature superconductors can do this at higher temperatures. The record for the highest temperature superconductor is -135°C for mercury thallium barium calcium copper oxide (yes, that is one name).

The explanation for this is the BCS theory, and it explains that materials suddenly become excellent conductors when the electrons inside them join to make what are called Cooper pairs. Normally, the electrons in a material that carry electricity through it are scattered about by impurities, defects and the vibration of the material’s crystal lattice, which is resistance. At low temperatures, when the electrons form the Cooper pairs, they can move freely without being scattered in the same way – dropping the resistance to near zero.

Magnesium diboride is classified as a conventional superconductor with a critical temperature of
-234°C. It has been selected for the prototype wire because it is a relatively cheap and simple material to use (and magnesium and boron are both very abundant materials). Magnesium diboride can also be easily fabricated into long, flexible wires, unlike other superconductors which generally have to be made into a tape (which explains why the high temperature superconductors have not been selected).

Initial tests on the cable were carried out at CERN in 2014 with high promise for the superconductor’s future. The next stage of testing will be an implementation of a cable system in Hannover, Germany. This experiment in Germany will demonstrate the transmission of 3.2 gigawatts of electricity through the cable, which is equivalent to the output of three large power stations. The hardest part of this experiment will be keeping the cable at its optimum temperature of around
-250°C, which will use a cryogenic tube with cooling fluid to house the superconducting wire.

Additional tests will be completed to test its current and voltage capacity as well. The scientists and electricians are going to test the high-current capability at CERN, and then high voltage tests will be completed at Nexans in Germany. After these tests, the research will be taken into a real national grid to monitor how the cable behaves for long periods of observations. As far as they can tell, there should be no problems integrating the cable into existing infrastructure.