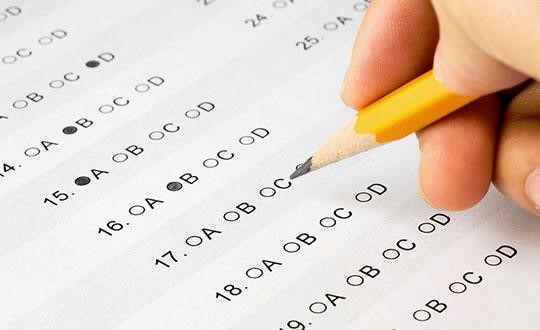 Imagine you are doing a multiple choice exam, and you know that you made a wrong choice in the first question. How would it affect how you answer the next question and your subsequent performance? Recent research finds out that our brain ‘pauses’ after we made a mistake, leading to the decrease in accuracy of your next answer.

First of all, what happens when we make mistakes?

When we make a mistake, there are two possible responses in our brains. The first is the ERN (Error-Related Negativity) response, which increases electrical activity immediately after the incorrect response begins. This occurs whether or not we consciously know that we made a mistake;  if we do know, the activity is lower. There is also the PE  (Error-Related Positivity) response. This happens when the brain is conscious of a mistake that is made, and causes us to slow down after making a mistake. However, neurological processes that occur under PE is still unknown.

23 participants had to respond with one hand if circles shown on a screen were of the same colour; and the other hand if the circles were of different colours. If the participants were given a second or two to recover after they gave an incorrect answer, they tended to get the next answer right. However, when they were required to answer the next question immediately after a mistake was made, their accuracy of getting the next question correct decreased by around 10 percent.

The experimenters also observed the neural response from the visual cortex of each participant while they were taking the test. They found that during decision making the electrical activity increased, but after mistakes the neural activity was slower. This seems to suggest participants paid less attention to answering the next question correctly.

When a mistake is made, our brain pauses, leading to worse future decisions. During the pause, the brain tries to gather information to prevent further mistakes, but this reduces the accuracy when answering the next question immediately.

Therefore, when doing an exam, try taking a few seconds break after you know you got an answer wrong or when you don’t know how to answer a question. This should give your brain time to return to a better decision-making state!