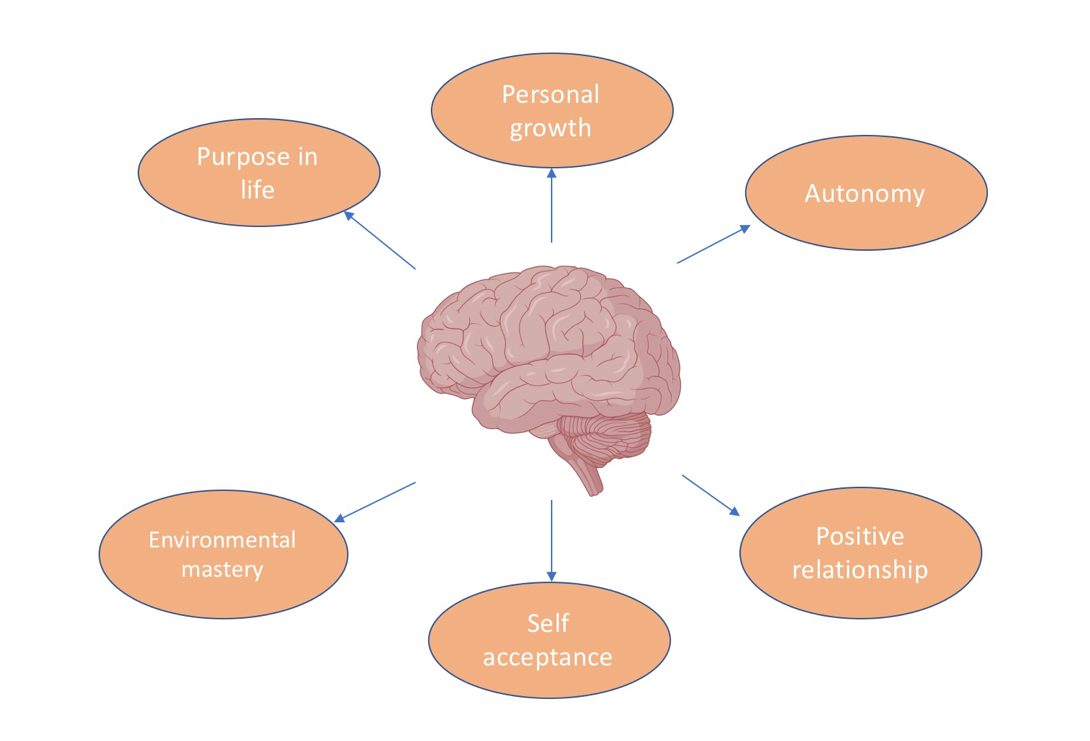 Humans are the products of their brains — the most complex organs in the known universe whose connectome reflects how people behave, talk, dream, plan, fight, and build the world around them. Their musculoskeletal system supports them, stabilises and moves their body so they move, seek food, and find mates to make another copy of themselves. Over centuries, scientists and philosophers have always been debating about how the brain works and how it relates to the mind. This article summarises the relationship between physical activity (PA) and psychological health from the former’s impact on one’s self-acceptance, emotional well-being, and the development of prosocial behaviour and positive relationships with others.

Dualism, on one end of the spectrum, believes that psychological and physical states are independent properties that do not interact with each other. Réne Descartes, one of the earliest thinkers of dualism, believed that the pineal gland of the brain possessed the soul and was involved in cognitive functions and caused bodily movements. However, dualists may not realise strong evidence from contemporary neuroscience that brings insights to the mind-body problem: people with a flatlined EEG, infants with anencephaly, patients who are anaesthetised, victims of stroke all have an unconsciousness, or altered, mental states. Psychological well-being is an essential measure of the health of the mind. One of the well-known models of psychological well-being, the six-factor model, illustrates six important aspects of mental health: self-acceptance, purpose in life, environmental mastery, positive relationships, autonomy, and personal growth (figure 1). Since the mind and body are interconnected, physical well-being must influence mental health. Physical activity (PA) is defined as bodily movement produced by our musculoskeletal system that results in an increase in energy uptake (Sani et al. 2016). Studies have increasingly shown that PA contributes to the psychological well-being of individuals.

Figure 1: the six-factor model. Environmental mastery refers to the ability to choose or change the surrounding environment using physical or mental actions (Perron 2005). Autonomy means the extent that a person’s actions are self-motivated rather than being forced.

PA might, directly and indirectly, improve self-acceptance (Sani et al. 2016). Self-acceptance is a broad psychological statement that is related to body image (BI) and self-esteem (SE). It can be defined as a person’s evaluative judgement and satisfaction of the self (Sani et al. 2016), which crucially contribute to a person’s psychological well-being. As physical exercise helps to gain muscle and reduce weight, it enhances the physical appearance and thus increases self-acceptance (figure 2). Intriguingly, a certain degree of body image dissatisfaction has some benefits by motivating people to exercise, because there is a loop of impacts provoked from the dissatisfaction: when one becomes unhappy about his or her body, one becomes more motivated to do PA; as long as their body image is restored over time, the motivation might dwindle, and eventually, the fitness level decreases again (figure 3). Besides, body image may become more positive simply due to a feeling that the body is improving through exercise (Sani et al. 2016). Moreover, some studies have shown that the improvement of self-concept is dependent on the type of sport practised (Fernández-Bustos et al. 2019). Therefore, the effect of PA on psychological well-being requires further research and evidence.

Figure 2: A diagram showing the interconnected relationships between physical activity and self-acceptance.

Figure 3: The loop of a continuous struggle in body image and its relationship with PA.

Nowadays, the media featuring lean or muscular actors in video and photo advertisements has shaped the ideal body image of teenagers and pushed girls to be slim and obtain bikini bodies and boys to be muscular, because they believe this is the way to be accepted and valued. This psychological influence imposed by contemporary society has led to an increased incidence of anorexia nervosa and bulimia nervosa (Morris and Katzman 2003). While eating disorders lead to anxiety, lack of nutrition, or even suicidal temptations, teenagers should be encouraged to engage in moderate PA to ameliorate their distorted view on their bodies and to improve their self-esteem. It should be understood that the goal of PA is to be physically and mentally healthy rather than to fit the media’s distorted image.

2. Alleviation of Depression of Anxiety

As social factors influence people’ mental health, PA has shown to reduce related symptoms of depression and anxiety, which help people to realise their purpose in life. There are several neuroscientific hypotheses about affective and anxiety disorders: the diathesis-stress hypothesis (an overactive HPA), monoamine system (a reduced serotonin level), and decreased brain-derived neurotrophic factors (BDNF). Regular exercise calms sympathetic nervous system and hypothalamus-pituitary-adrenal (HPA) activity (Rimmele et al. 2007), altering the releases of corticotrophin-releasing factor (CRF) from the hypothalamus and ACTH from the anterior pituitary. Similarly, voluntary wheel-running in animals have also shown increases in serotonergic neural activity in the dorsal raphe nucleus (Anderson and Shivakumar 2013), the starting point of its diffuse modulatory pathway. At the same time, BDNF mRNA levels increased in the hippocampus and caudal neocortex, which increases the functioning and growth of serotonergic system. Therefore, evidence has shown an inverse relationship between PA and anxiety and affective sensitivity.

Physical activity promotes positive relationships by improving trust between people and inducing prosocial behaviours (Di Bartolomeo and Papa 2017). In an experiment, participants were divided into two groups that are involved in either PA or a picture observation activity for 30 minutes. Then, both groups are invited to an investment game, in which participants have to decide how much endowment to give to another participant.The trustee, in turn, decides the amount of reciprocity. It was found that participants who engaged in PA before the game invested and returned significantly more (Anderson and Shivakumar 2013) than people in the group that engaged in a picture observation activity(figure 3), which suggested that PA provokes mutual trust and altruism, thus promoting highly bonded relationships.

Figure 3: Average amounts sent by investors in each round of the investment game. The y-axis refers to designed monetary values.

Other similar findings corroborate a similar positive relationship between PA and positive relationships. Delaney and Kearney, 2015 (Perks 2007) find that sports participation is closely related to the frequency of socialising and meeting with friends; Felfe, Lechner, and Steinmayr (Felfe, Lechner and Steinmayr 2016) suggest children participating in sports have fewer problems with peers, which fosters better relationships. Therefore, PA is a strong predictor of trust, network connections, and reciprocity as it produces a sense of belonging in people and increases cooperation.

Overall, physical activity promotes psychological well-being by increasing one’s self-acceptance, purpose of life, and positive relationships. From these evidence, scientists have discovered a close connection and mutualism between physical activity and psychological health. It cannot be said that the mind-body debate can be resolved immediately, but at least people should all recognise the benefits of exercise on their mental health and appreciate how every muscular contraction trains their brains to become fitter over time. 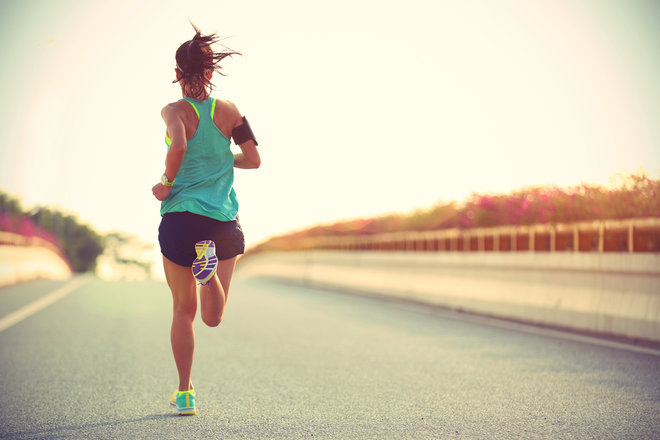 As a student aspiring to study Natural Sciences at the University of Cambridge and specialise neuroscience in this program, Yuan is fascinated by biology and neuroscience. Her future career goal is to become a neuroscientist who works at the backstage of daily life but the frontline of human contribution.

3 thoughts on “How might physical activity contribute to psychological well-being and/or long-term positive outcomes?”