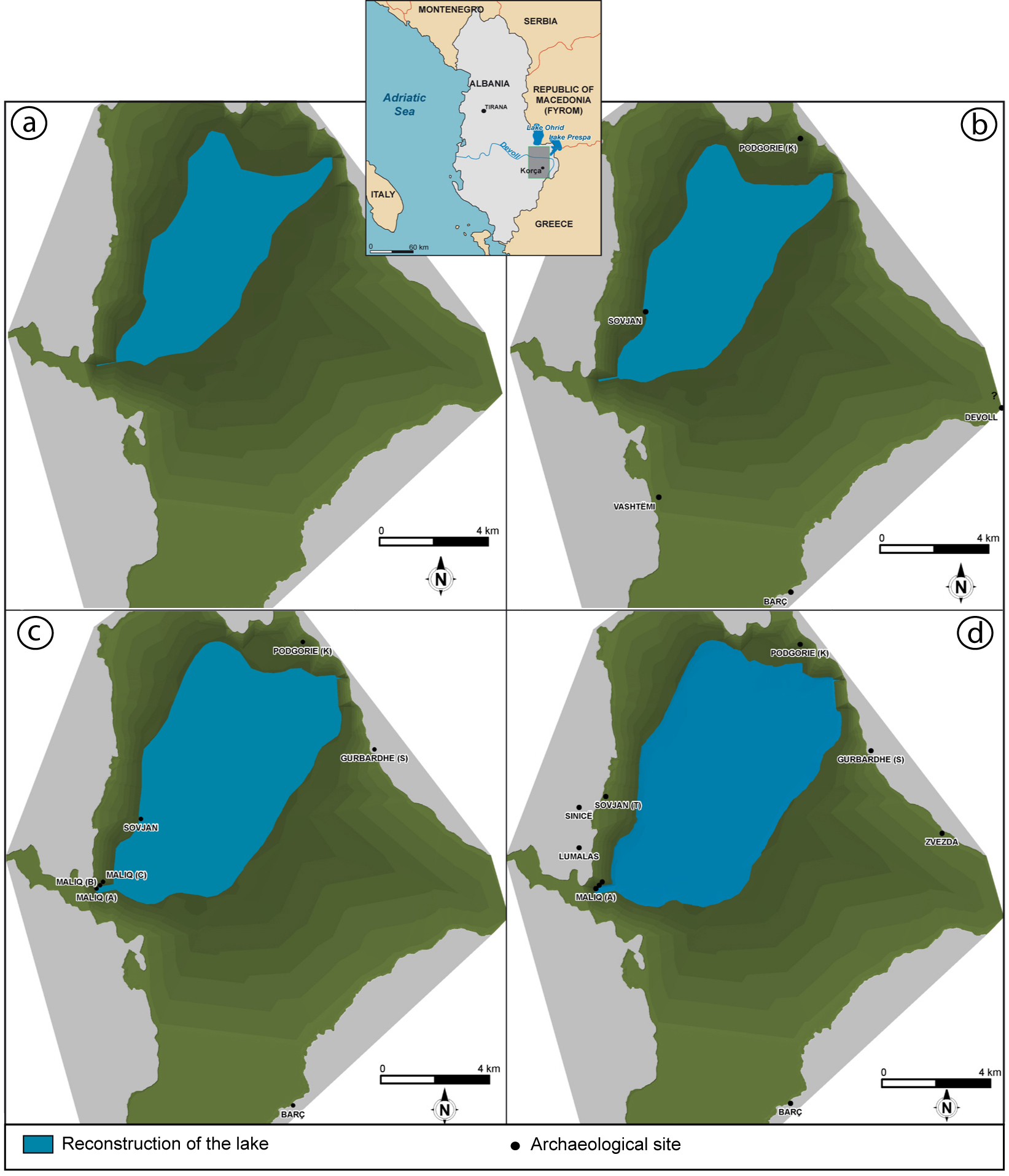 The field of archaeology has a multitude of facets, which intertwine social studies and the sciences. One of its subfields, geoarchaeology, places special emphasis on interdisciplinary work. It examines the way in which the landscape and climate of a region affected human’s lives, from trade to culture, using geophysical techniques. This paves the way for the integration of archaeology with earth sciences and technology [1]. It is important to note that there are no defined boundaries for geoarchaeology, and so it can fall under numerous research areas.

One 2008 study regarding geoarchaeology discusses the use of Geographic Information Systems (GIS) and its significance in modelling 3D space and archeological sites [1]. It “is frequently used to analyse the spatial distribution of settlements using statistical methods.” One example of what GIS can study mentioned in the article is the change in the water volume of ancient reservoirs.

According to the authors, cave sediments provide an increased understanding of how sites form [2]. Looking at the range of minerals and other chemical compounds in rock samples from caves gives insight into the relationship between biological and geological processes. They state that “Owing mainly to reduced throughflow of water, some Mediterranean and tropical caves contain a remarkable suite of sediments primarily modified from biological remains and often deeply stratified. These deposits are mainly introduced by humans, livestock and bats, but also include inputs from rockfall and occasional wild animals.”

Another important subject to discuss is fire use and its contribution to site formation. Humans take advantage of fire for various reasons: food preparation, clearing land, generating heat, cultural practices, and more. When analyzing archeological materials, the presence of ash and charred remains or reddish soil are considered to be indicators of fire [2]. There are also attempts in calculating the amount of heat in a fire. Bone is frequently found in fires as well. In this regard, the paper mentions a spectroscopy technique used to examine bone mineral changes due to heat exposure, which can help figure out the maximum heating temperature of the respective sample.

As for Interpretative Studies, the authors highlight the connection between chemical compounds and elements present in soil samples and what that implies about human activity [2]. For instance, at a Mayan settlement in Guatemala “[h]igh phosphate concentrations were found to be good indicators of kitchen middens; other types of waste, characterised by relatively high levels of heavy metals could have come from workshop, craft, or ceremonial activities.”

Figure 2: An example of a kitchen midden, which are essentially piles of animal bones, shells, human excrement, and other ancient artefacts that indicate a primaeval human habitation

Though agricultural activity has and continues to play a significant role in human life, geoarchaeological research into soil cultivation proves to be tricky as “[c]ultivation of soil seems frequently to leave little diagnostic trace at the microscopic scale…” Nevertheless, analysis of stable isotopes gives some hints regarding diet and there are other components of archeological sites scientists can make use out of. Analysis of the fossilized fauna present in an archeological site can inform researchers of the eating habits of the inhabiting humans, such as the type of foods they hunt, gather, and cultivate [3]. Moreover, radiocarbon dating allows archaeologists to get an idea of the years in which the site was inhabited, whether it was abandoned for a long period, and the population density.

Finally, taphonomy refers to the process in which organisms decay and become fossils current archeologists can study. The length of preservation of biological material largely depends on environmental conditions. A study involving the encapsulation of buried fresh meat in iron pans found that it was “possible to prevent decay almost completely for three years” [2]. The decay mechanisms of other materials, such as wood, are also important to archaeologists. The 2015 paper claims that microbial decay of wood and bone material is almost always observable.

Reconstructing the past is a difficult endeavour, but it is vital to our understanding of the anthropogenic ecological impact and how humans interrelate with their geological surroundings. The next decades will likely bring about more fascinating developments in the field of geoarchaeology, ones that allow us to learn more about how human civilization is shaped by landscape and climate as well as engage in theological, cultural, and social debates that take scientific evidence into account [4].

[3] Hassan, Fekri A. “Sediments in Archaeology: Methods and Implications for Palaeoenvironmental and Cultural Analysis on JSTOR.” JSTOR. Journal of Field Archaeology. Accessed May 6, 2021. https://doi.org/10.2307/529452.