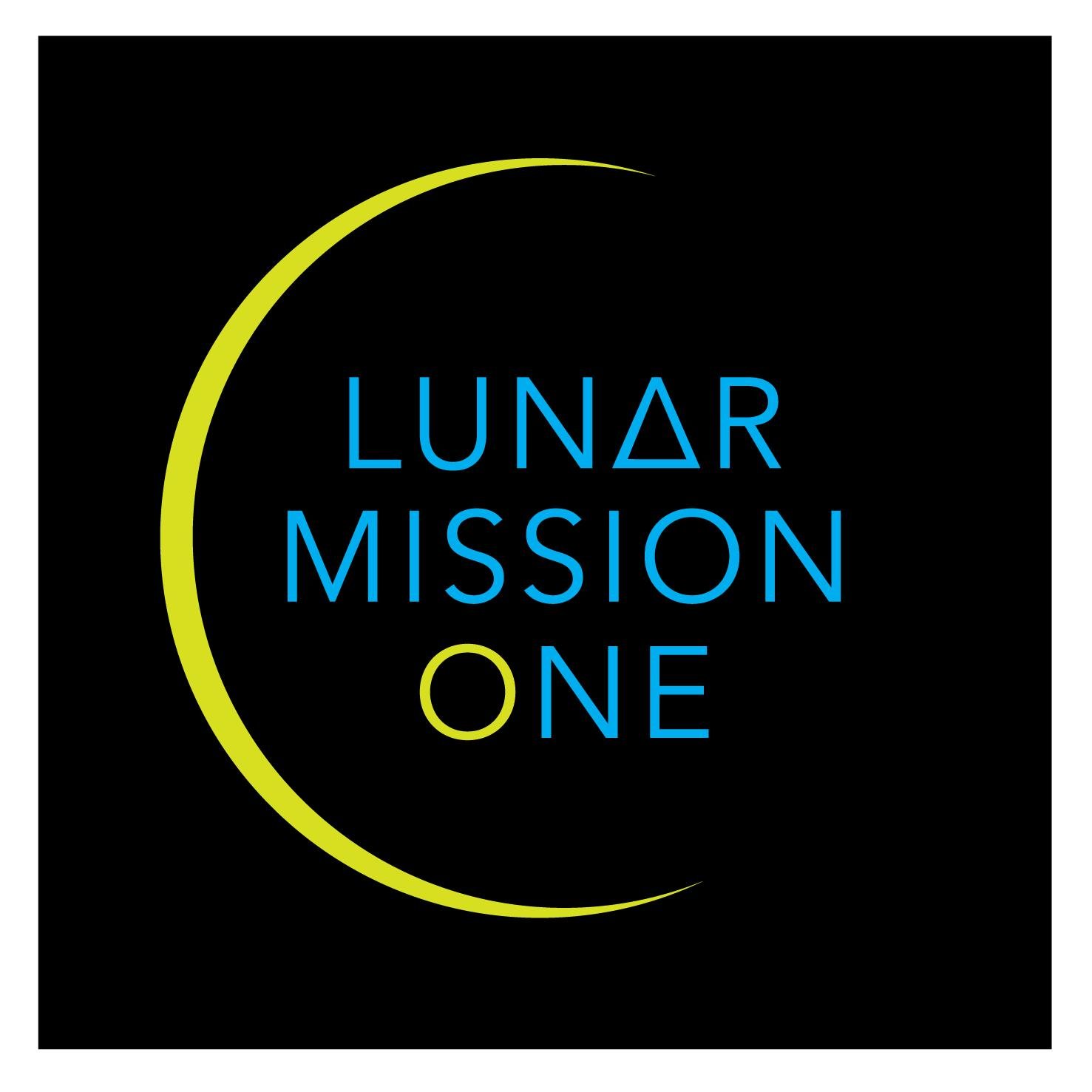 “Lunar Mission One is the most inspirational Moon project since the Apollo landings. Funded by the public it will perform world-leading science into the origin of the Moon and the planets, and it will leave a permanent archive of human life buried at the Moon’s south pole.” (lunarmissionone.com)

Up until now, space exploration has been almost exclusively the preserve of national governments. We at Lunar Mission One want to change that. This mission is publicly funded and belongs to everyone. We want to send an international robotic lander to the south pole of the Moon, an as-yet unexplored region, to drill up to 100 metres into the Lunar surface and analyse rocks that will give us clues to how the moon and the planets were formed.

Other scientific aims are to assess whether the south pole would be suitable for a future manned base, and to determine the location’s suitability for deep space radio astronomy.

When we’re finished we want to leave a record of all life on Earth down there, a lasting record of human existence that will endure for millions of years. To do this, we need help. We need interested and engaged young people to help make this mission a reality. We need you.

Lunar Mission One is set to launch in 2024, but before that can happen a lot of work needs to be done. The archive of information needs to be compiled for preservation in the 21st century’s version of a time capsule. The fine details of the spacecraft must be decided on. The exact landing site must be confirmed, the craft itself must be built and so much more.

However, the most important thing of all is to get the general public behind the mission. Lunar Mission One is establishing chapters all over the world in order to do this. The primary aims of the chapters are to generate public interest and spread the word of the mission. This is why we need your help. We need the message of Lunar Mission One to be shared on social networks, discussed in classrooms and featured in the media. Other roles of the chapters include:

Come September, the Pilot Schools Programme is set to launch, marking the start of Lunar Mission One’s education campaign. The aim is to trial some of our workshops and interactive activities in schools all over the world and use the feedback generated to improve our educational resources. At present, around 50 schools have signed up and we look forward to welcoming many more in the near future before the Pilot Schools Programme begins.

Lunar Mission One is your chance to get actively involved with a Lunar mission. We welcome any and all offers of help and assistance and we would love to hear your ideas. If you’d like to get involved (including as a pilot school), you can contact Lunar Mission One here: www.lunarmissionone.com/about-us/contact-us.

We look forward to hearing from you.