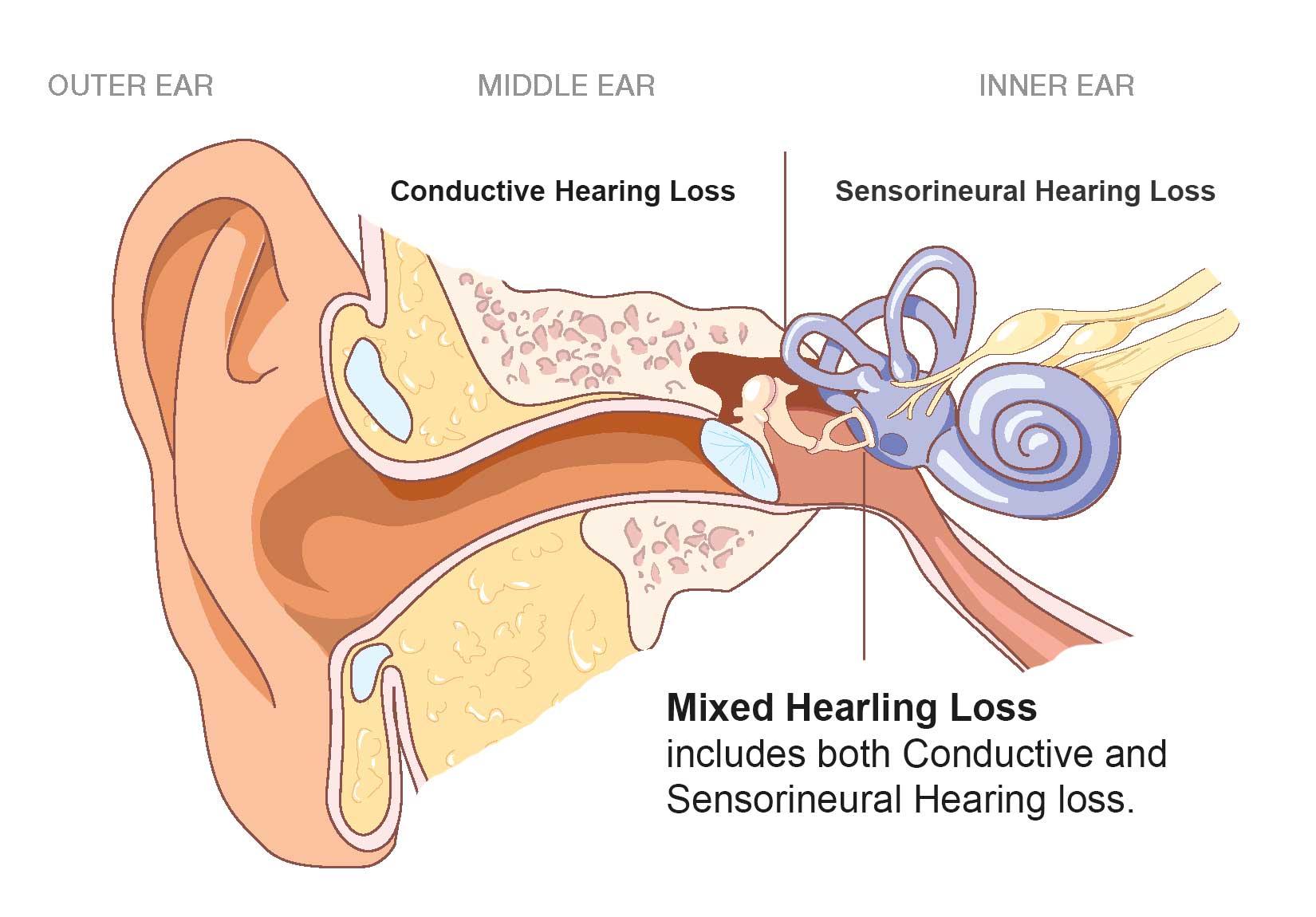 MELAS syndrome is a rare genetic disease which is largely unknown about by many people. This article delves into a topic which has not been researched into such a depth as many other diseases. It looks at the inner workings of this disease as well as how it affects the patient’s life. This disease can often be unrecognized or under diagnosed in a society that is unaware of this condition. MELAS Syndrome particularly affects the brain, muscles and nervous system as a result of mitochondrial mutation[1]

MELAS stands for Mitochondrial encephalopathy, lactic acidosis and stroke-like episodes. It usually results in dementia or strokes for the patient[2] . In this article I will be analyzing the causes of the condition, symptoms, how the condition is diagnosed as well as available treatments. As of now scientists have been unable to find a cure for the disease but I will also present my view on this matter.

This is a case that I witnessed while carrying out work experience in the stroke and elderly care ward of a[3] hospital. In a ward where the majority of patients were elderly a 31-year-old Caucasian female was presented after an episode of right-sided weakness. Leading up to this event she had suffered from headaches and 8 episodes of right-sided weakness.

On examination the cranial nerves seemed to be intact and neurological examination showed a facial droop of the right side and reduced power on the right limbs. Initial blood tests and CT head scan were normal.

When she was 15 years old she had her first stroke-like episode and started developing neuropathic pain and weakness of the muscles in both her legs age 18. The first epileptic presentation was at 24 years and she was diagnosed with moderate left ventricular systolic dysfunction at 25. [5]

At 26 years she suffered from malabsorption and lost 4 stone in 4 months and therefore needed a PEG tube for feeding. As a result of the reduced bowel motility she required an ileostomy aged 28 years.

She has a family history of MELAS Syndrome with her mother, aunt, grandmother and both sisters being affected. Molecular gene testing at the age of 15 showed that she had a m.3243A>G mutation and diagnosis of MELAS syndrome was confirmed.

The primary cause of the syndrome is mutations in the mitochondrial DNA[6] . More specifically, it is caused by an A-G point mutation in transfer RNA loop. As it is a genetic condition it is inherited from the mother if she is affected. The stroke like episodes are thought to have been caused by an oxidative phosphorylation (the way enzymes are used within a cell to oxidize nutrients) dysfunction within the brain. [7]

The diagram below shows inheritance pattern: [8]

The symptoms are usually seen between the ages of 4 and 15 years. The table below shows some of the symptoms typically experienced by people with MELAS Syndrome.[9][10]

Diagnosis of the Syndrome

These scans show stroke-like lesions within the brain.

Though there is no cure for MELAS Syndrome there are ways toalleviate the symptoms[13]. Anti-convulsant drugs may be used to prevent and control any seizures the patient may have. However valproic acid must not be given to anyone who suffers from MELAS Syndrome as it causes stroke-like symptoms. The patient may have cochlear implant which are used to treat sensorineural deafness. The doctor may also recommend that they have moderate training using a treadmill. This will improve their overall aerobic capacity as well as reduce the lactate levels at rest. Arginine can be given through an intravenous system to improve stroke-like episodes. Oral Arginine is used to reduce the recurrence of stroke-like episodes.

MELAS Syndrome has a high mortality and morbidity rate. The stroke-like episodes can be extremely serious and seizures may occur during these episodes as well. Cardiac problems such as cardiomyopathy may result from the syndrome and these are fatal. The patient may also have renal failure as a result of focal segmental glomerulosclerosis. [14]

I believe that we as a society need to do more to make people aware of MELAS Syndrome as possibly millions of cases are going undiagnosed people are unaware of the warning signs. I think acute exacerbations need to be prevented by avoiding mitochondrial toxins such as Linezolid, alcohol, cigarettes and aminoglycoside antibiotics.

I think money should be invested to do further research on SIRT-1 agonists (Sirtuin compounds) in the treatment of mitochondrial diseases like MELAS Syndrome. These agents stimulate peroxisome proliferator-activated receptor (PPAR) family and regulate gene expressions of multiple metabolic pathways.

Sensorineural hearing loss: A type of hearing loss where the problem lies in the inner ear, sensory organ, vestibulocochlear nerve or neural part.

Ileostomy: Small intestine diverted through an opening in the abdomen.

Neuropathic pain: Pain caused by a disease or damage to the nervous system.

Cardiomyopathy: Diseases of the heart where the heart chambers’ wall have become stretched, thickened or stiff.

Focal segmental glomerulosclerosis: Progressive form of kidney disease which can cause glomerular diseases in adults.

Sharon enjoys studying science and maths at school. Her favourite branches of science are biology and chemistry and she hopes to pursue a career in medicine in the future to carry out research in finding cures for rare and genetic diseases. Outside of school she enjoys playing chess for the England chess team as well as playing the piano, violin and guitar.

One thought on “MELAS Syndrome”