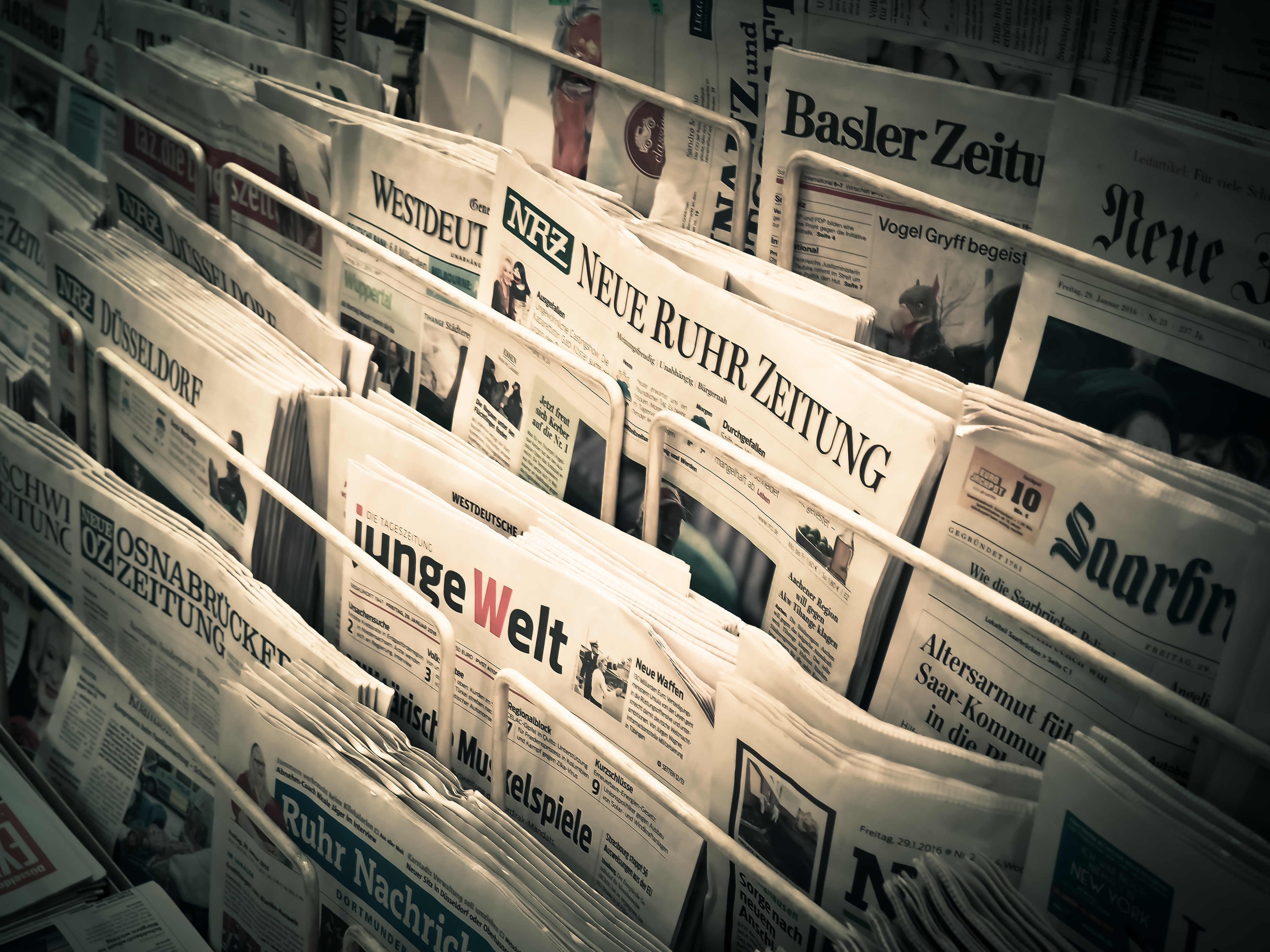 Striking news in Biology! One of the most impressive successes in the use of stem cells on humans, was performed on a seven-year old Syrian boy who was suffering from devastating genetic disorder called junctional epidermolysis bullosa. The boy’s disease was caused by a mutation in a gene, called LAMB3, that produces a protein that anchors the epidermis to the deeper layers of skin beneath. Without this protein, the skin blisters easily which cause chronic wounds and ulcers to form. When the boy arrived Germany, he had already lost the surface epidermis almost from his entire body. His doctors could only give him morphine to cope with his pain before his surgery.

Scientists, based at University Children’s Hospital, Ruhr University Bochum performed a gene therapy on this young boy. Firstly, epidermal cells were taken from a non-blistering area of skin. Then, the cells are genetically modified using a virus and colonies of cells with corrected genes were grown in the lab. At last, the cell colonies were grown into sheets of genetically modified skin and they became completely integrated and started to self-renew over several months.

This not only marks a rare and beautiful achievement for the field of regenerative medicine, but also transformed a young boy’s life – whose illness had come close to killing him.

One of the most recent discoveries in astronomy! The detection of the very first interstellar asteroid, nicknamed ‘Oumuamua.’ It was first detected in October from the University of Hawaii, at first they thought it was simply a near-Earth object orbiting the Sun, but it later transpired that this object has its origins from outside our solar system- making it the first ever observed interstellar asteroid! They have used numerous telescopes to find that the object is approximately 400m long, spinning on its axis every 7.3 hours; but this is not the end of the story- they have also observed that it is very narrow (only 40 metres diameter)- unlike any asteroid we have seen in our solar system before. The full study of Oumuamua has been published in ‘Nature’, and while we’re waiting for answers about what this strange mass is- and where it came from- many are predicting a new branch of astronomy opening up, with the opportunity to study interstellar objects located within our reach.

And at last in Chemistry , there might finally be an answer to energy storage and immediate release on demand. Recently, researchers have discovered an efficient way to store heat in a chemical form. They found a new chemical that could provide an alternative way of providing energy during times without sunlight. It could be used to store heat from the sun or any other source during the day in a kind of thermal battery, and it could release the heat when needed, for cooking or heating after dark.

By combining a fatty acid with an organic compound, the hybrid material melts when heated with UV light. It stays melted even when cooled back down. Next, when triggered by another pulse of light, the material resolidifies and gives back the thermal phase-change energy. This a lot more efficient compared to thermal energy. Any source of heat can be used by this system. Even, wasted heat can be used. There are so much heat waste nowadays from vehicles, televisions, computers and household appliances, harnessing some of that waste could provide a way of recycling that heat for useful applications. This development improves the sustainability of energy.

…and that’s all for news in science today!