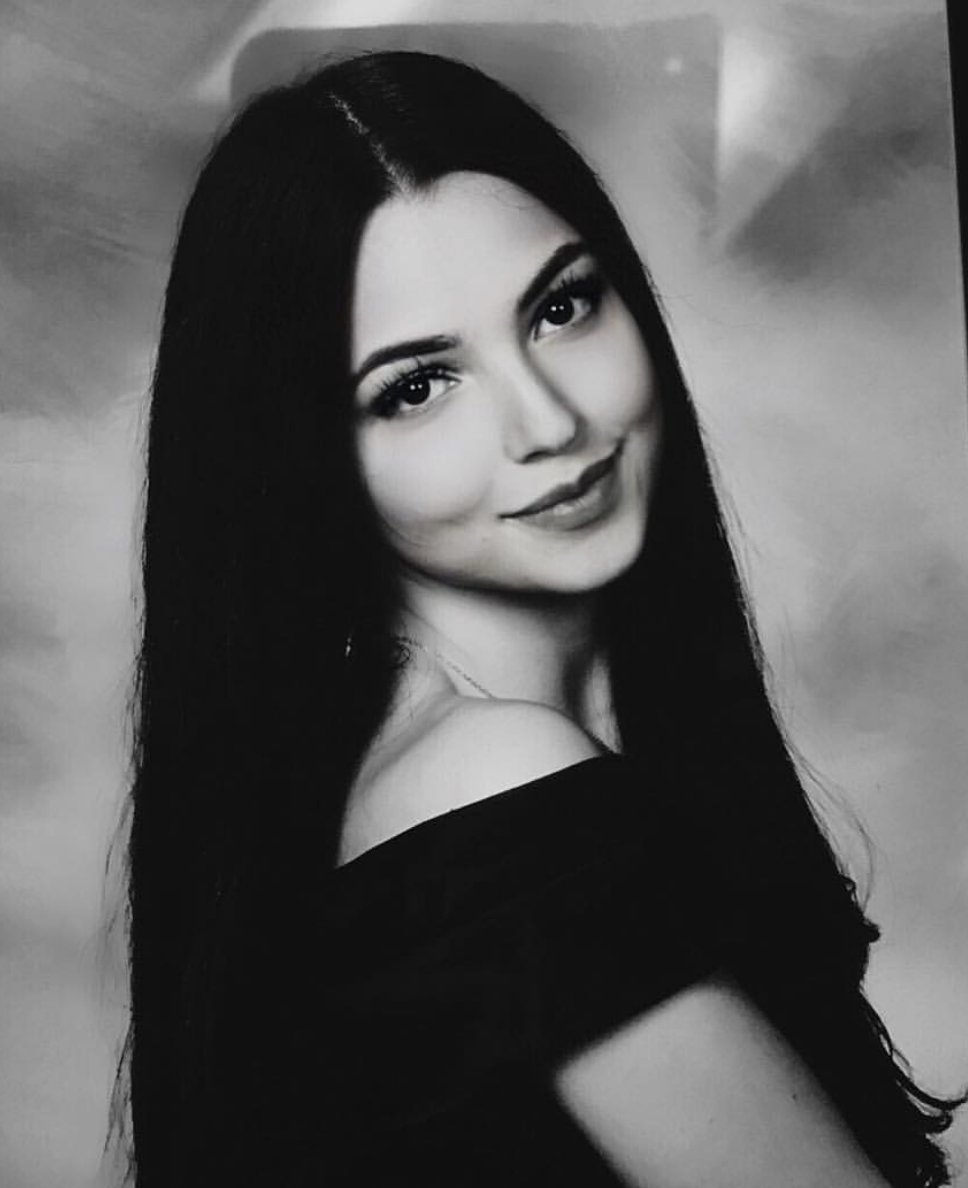 Research indicates that when patients are involved in their own care, they show higher satisfaction with their care and frequently experience better health outcomes.2,3,4,5 Several studies have found that personality traits determine patients’ willingness to participate in making decisions concerning their healthcare.6 Flynn and Smith indicated that there are numerous personality characteristics that determine the nature and direction of a patient’s decision.7 Naroo, Shahsavarzehi, and Karazee highlighted five specific personal traits – neuroticism, extroversion, agreeableness, conscientiousness and openness – that affect patients’ decision-making in healthcare.8

Individuals who possess the trait of neuroticism have higher tendencies for depressive moods and negative feelings such as guilt, worry, fear, envy, anger and anxiety.9 According to a study conducted by Friedman, neuroticism has major ramifications on an individual’s attitude toward illness and can potentially affect the patient in two different ways.10 Neuroticism causes some patients to abandon intervention regimens and give up on any interpersonal help that can potentially improve their health. Alternatively, neurotic patients who are hypervigilant about germs and the need for medical attention tend to be more involved in their healthcare decision-making and push their providers for more aggressive therapies. Similarly, Flynn and Smith concluded that patients with neuroticism are likely to prefer a less active role in healthcare decision-making. Insufficient participation was typically attributable to the patient attempting to avoid interactions with the clinician or due to increased anxiety and distress around taking personal responsibility for important health decisions.7

Weston, Hill and Jackson also carried out an analysis of the effects of neuroticism on healthcare decision-making participation and found that neurotic individuals are more inclined to find discussions concerning medical interventions distressing and anxiety-provoking.11 Consequently, capitalizing on the patient’s decisional control becomes a daunting task. In a similar vein, Lauriola and Levin argued that neurotic individuals might prefer less risk in healthcare decisions focused on achieving a gain while preferring more risk in decisions involving avoiding a loss.12

According to Djanatliev, Anatoli and Reinhard, patient’s personality traits of openness or rigidity to new ideas largely influence the preference of the patient to actively engage in healthcare decisions, with those who are more open to new ideas assuming more active participation in their healthcare decisions.16 Similarly, a study by Epstein revealed that an individual’s personality trait of openness to experience has a correlation with active participation in healthcare decisions.17 In the study, the investigators postulated that an individual who is open to new ideas has a likelihood of being more active in healthcare decision-making compared to patients who are ideologically rigid. These results are aligned with Alam’s argument that open individuals are acceptant of new ideas and, therefore, more comfortable in discussing healthcare issues with their practitioners.6 Likewise, Joseph-Williams, Elwyn and Edwards indicated that a patient’s ability to make decisions concerning healthcare depends on their capacity to open up and acquire new treatment experiences, and individuals who are open to new experiences have enhanced confidence in their personal competence to make significant medical decisions.18  However, while the aforementioned studies indicate that enhancing a patient’s openness to new ideas is critical in fostering one’s ability to take part in crucial healthcare decisions, Terracciano and Paul assert that such attempts to enhance the patient’s openness capability can trigger harmful psychological reactions such as degraded patient’s satisfaction, anxiety and antisocial behaviour notably towards healthcare providers.19

According to Couët et al., individuals’ personality trait of either introversion or extroversion can have a major influence on healthcare decision-making.20 The study suggested that those traits actively enhance or alter patient-practitioner interaction. While extroverted individuals are more likely to be sociable and participatory with a healthcare provider, introverts, on the other hand, tend to have difficulties in social interactions with the practitioner, thereby limiting their participation in medical decision-making. In addition, Shay, Aubree and Jennifer found that introverted individuals are likely to feel dependent on the provider’s expertise.21 Such psychological dependency limits the patient’s ability to question their health options, as they tend to often completely trust the assertions made by their health experts.

Personality colours the lenses through which patients view and perceive the world. This literature review suggests that personality plays a major role in healthcare decision making as patients receive and perceive medical information and their diagnosis differently based on their personality traits. Personality- trait-based individual differences result in differences in the levels of participation in healthcare decision-making and, frequently, in varying levels of compliance with recommended treatments.

The applicability of this research in healthcare is paramount as a better understanding of the impact of personality traits on healthcare decision-making may help providers tailor and personalize diagnosis and treatment conversations to the needs and preferences of individual patients. Healthcare organizations and providers should not assume that every patient wishes to participate in healthcare decision-making equally and should assess each patient individually prior to the initiation of healthcare-related conversations. As patient satisfaction with the amount of information received plays a significant role in patients’ compliance with prescribed treatments22, the importance of assessing for personality traits and tailoring healthcare-related conversations accordingly cannot be underestimated.

Dana Borgen is a sophomore at Rutgers University/New Brunswick in New Jersey. She is a passionate individual who loves to learn more about recent developments in the field of psychology and healthcare. Outside of school Dana took several classes in psychology and biotechnology. In her free time, she enjoys reading, painting and volunteering at the animal rescue organization.