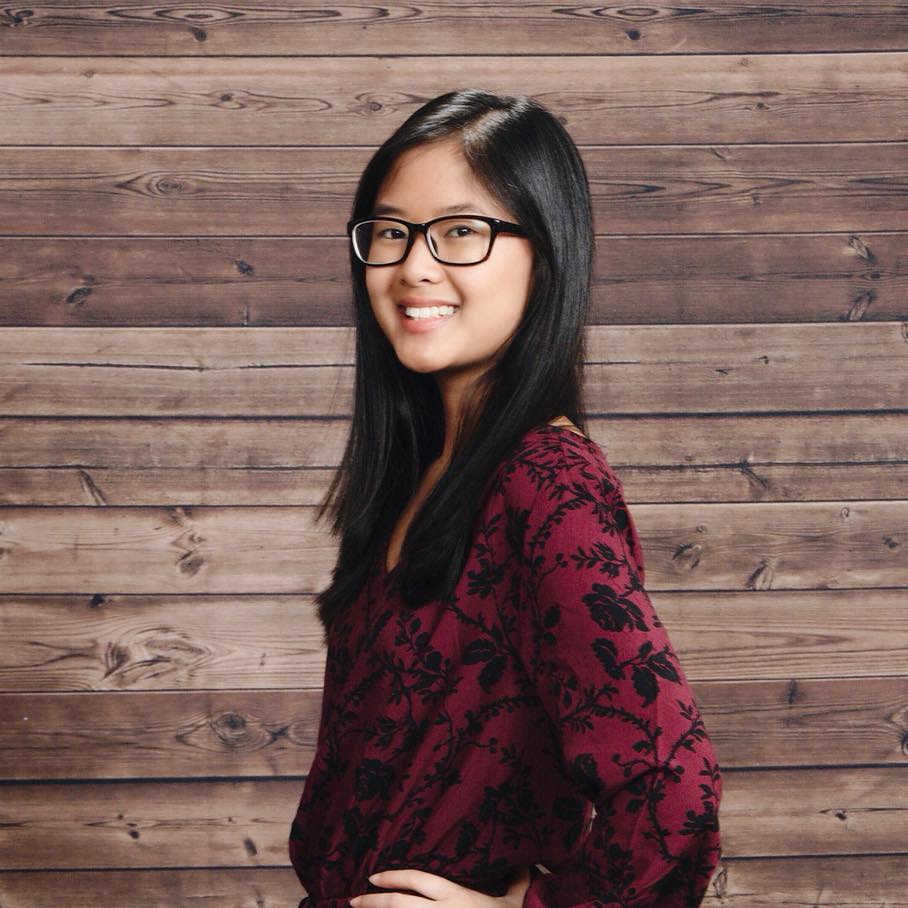 Recently, the United States has become more aware of the importance of mental health. There have been movements to normalize mental health illnesses and widen access to treatment. However, stigma still plagues society. While psychiatric disabilities in general are becoming more acknowledged and accepted, some are still discriminated against. Specifically, prejudice against individuals with schizophrenia is strong. One common idea among the general population, even among mental health professionals, is “once a schizophrenic, always a schizophrenic.”[1]

What Does This Mean?

The belief “once a schizophrenic, always a schizophrenic” means that individuals with schizophrenia will always have schizophrenia and will never be free from it. It is demeaning as the term “schizophrenic” is used to label these people with their psychiatric disability. This perspective leads to a person’s mental illness being the focus of their existence rather than their entire persona.

What is the Truth?

Some people subscribe to this myth because of the fact that schizophrenia is mostly biologically-based. People sometimes assume that it cannot be fully treated because they believe that genes cannot be modified. However, expression of those genes can be changed with epigenetic modification.

The Role of Genetics

The Role of Epigenetics

People are not born with this mental illness. Rather, they inherit the genetic predisposition to developing it. People can “inherit a tendency for psychosis but not specific forms of schizophrenia.”[5] Rather than thinking of the root of psychiatric disabilities as only set genes that cannot be changed, the cause should be viewed as activated genes which lead to certain neural circuits that subsequently produce symptoms. Treatments can be helpful and effective by modifying these neural circuits and strengthening brain functioning.

Baxter et al. (1992) proved that psychotherapy affects brain functioning. Clients with obsessive-compulsive disorder have metabolic disturbances in the caudate nucleus of the basal ganglia of their brains, which is proven through PET scans. However, behavioral treatment of exposure and response-prevention treatment normalize the functioning of people’s caudate nucleus.[6]

While this example is not specific to schizophrenia, it is relevant by proving that treatments can improve brain functioning without changing people’s genetic code.

Accordingly, Wykes et al. (2002) found that rehabilitation treatment affects brain functioning. In this study, patients with schizophrenia participated in cognitive remediation therapy (CRT). At the end of the treatment, analyses of fMRI data suggested that the frontal cortical areas of their brain, which have been identified as important structures for working memory, exhibited significant increases in activity.[7]

Again, an individual’s DNA does not need to be altered for brain functioning to be improved.

The Role of Treatment

Most people believe that treatment only means elimination of an illness. However, there is more to treatment than full recovery. It is enabling “individuals to compensate for, or eliminate the functional deficits, interpersonal barriers and environmental barriers created by the disability, and to restore ability for independent living, socialisation and effective life management.”[8] Just as people who have lost certain appendages (e.g., arms, legs) go to physical therapy for treatment, individuals with schizophrenia can indeed develop skills to cope with their psychiatric disability.

How Does Prejudice Harm Treatment?

Mental health providers sometimes hold prejudiced views. If they cannot completely put those beliefs aside when seeing patients, treatment can be harmed, and the patient will not be able to receive the best care they could.

Subscribing to the myth “Once a schizophrenic always a schizophrenic” can affect a mental health professional’s practice by focusing treatment on the illness rather than treatment on the person. Preston, O’Neal, and Talaga emphasize in their book Handbook for Clinical Psychopharmacology, “The good clinician always treats the person, not just the disorder.”[9] By viewing people as their disorder, a provider might limit their treatment plan to eliminating schizophrenia. They might not design ways to teach clients certain skills to cope and live with their disability. Rather, they should be viewing their clients holistically and understanding their clients so that they better create a suitable plan that will allow individuals with psychiatric disabilities to live in a physically and emotionally healthy way.

It’s important to understand that individuals with schizophrenia are not defined by their psychiatric disability nor destined to experience its symptoms for the rest of their lives, so that these individuals can become more widely accepted. While schizophrenia has genetic contributions, it can still be treated. Everyone, especially mental health professionals, must be able to acknowledge their biases, become more educated about their assumptions, and abandon these myths that are so harmful to those who are affected by them.

Clare is a sophomore at Drexel University majoring in Nursing, minoring in Psychiatric Rehabilitation along with Addictions Counseling, and aspiring to be a Psychiatric Nurse Practitioner. She is currently working as a Clinical Medicine Research at a sleep lab in University of Pennsylvania.