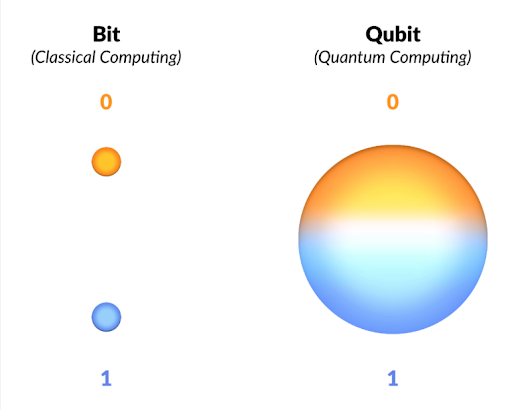 Introduction Quantum computing has taken the world by storm. Many believe that quantum computers have the potential to overtake even the fastest supercomputers, and for good reason. Quantum computers – unlike classical computers – rely on the peculiar phenomena of quantum mechanics. How, though, do these machines function? How do scientists realistically incorporate quantum ideas […]