The Board are a group of adults who help with the legally-binding bits of running the Journal. While the student team are in charge day to day, the Board look after the long term intrests of the Jounral and make sure that we meet our obligations as a Registered Charity in England and Wales (no 1188626). As well as the permanent board members listed here, the Cheif Editor and the Mentor also sit on the Board to make sure that the views of the Student Team are well represented. 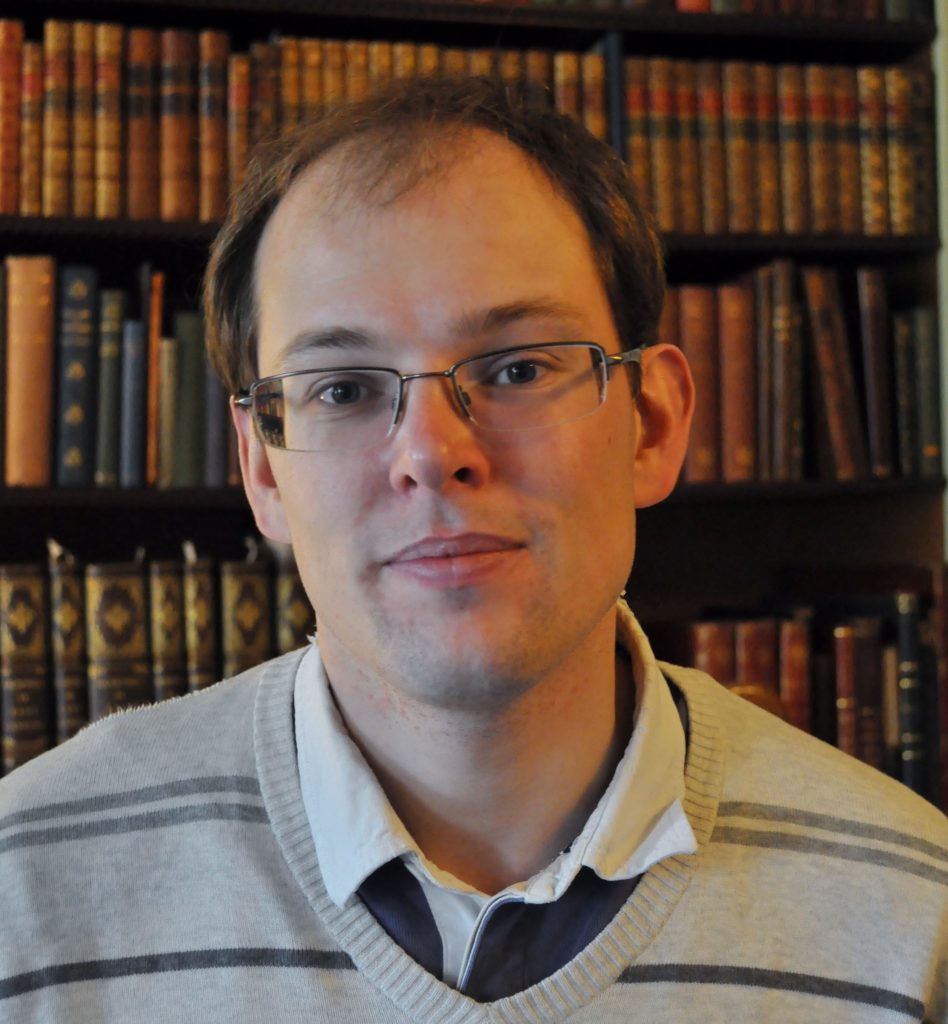 Dr Malcolm Morgan is the current chairman of the board of trustees. Malcolm was the first Chief Editor of the Young Scientists Journal and has been involved in the journal in some capacity since 2006. Malcolm is an engineer and Research Fellow at the University of Leeds, where he works low energy efficient retrofit of domestic buildings, and cycle infrastructure design and planning. When he is not working Malcolm can be found in the back seat of a glider teaching to people to fly at the Yorkshire Gliding Club. 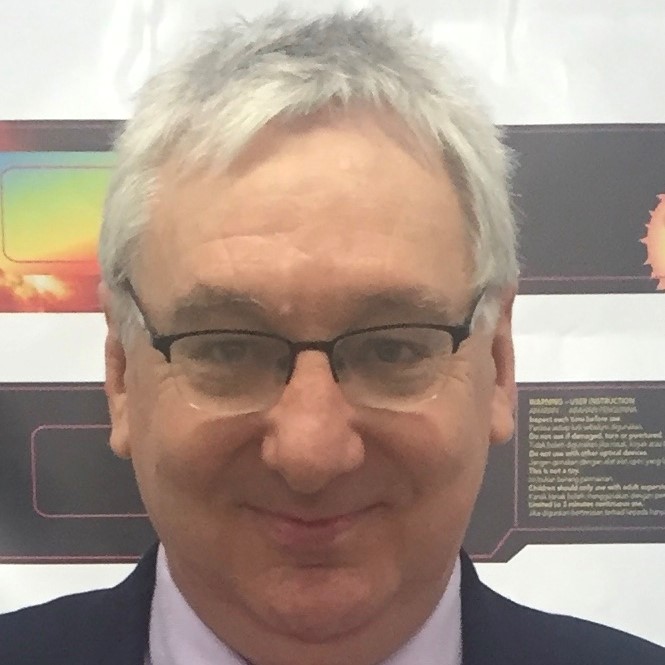 Alan began his career as Navigating Cadet in the merchant navy prior to a marketing career with leading FMCG companies and specialist retail consultants in UK, Europe and South East Asia. A return to his love of Science began in 2003 by running a science communication brand up to 2008. He then became developer of resources to make science teaching more fun. He has been close to Young Scientists Journal for five years and became a board member two years ago. In his free time Alan plays tennis, cycles, skis and scuba dives. The latter two much less frequently than he would like.