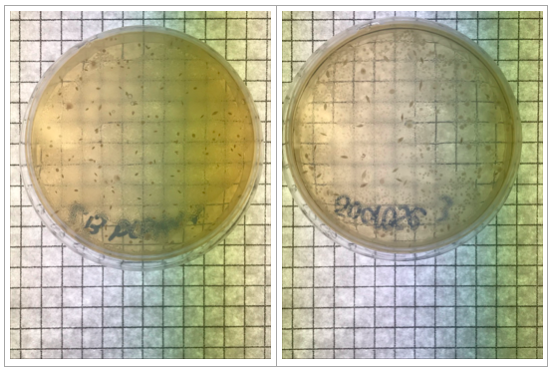 One thought on “The Effects of Natural and Artificial Sweeteners on Gut Bacteria as Modeled by E. coli”