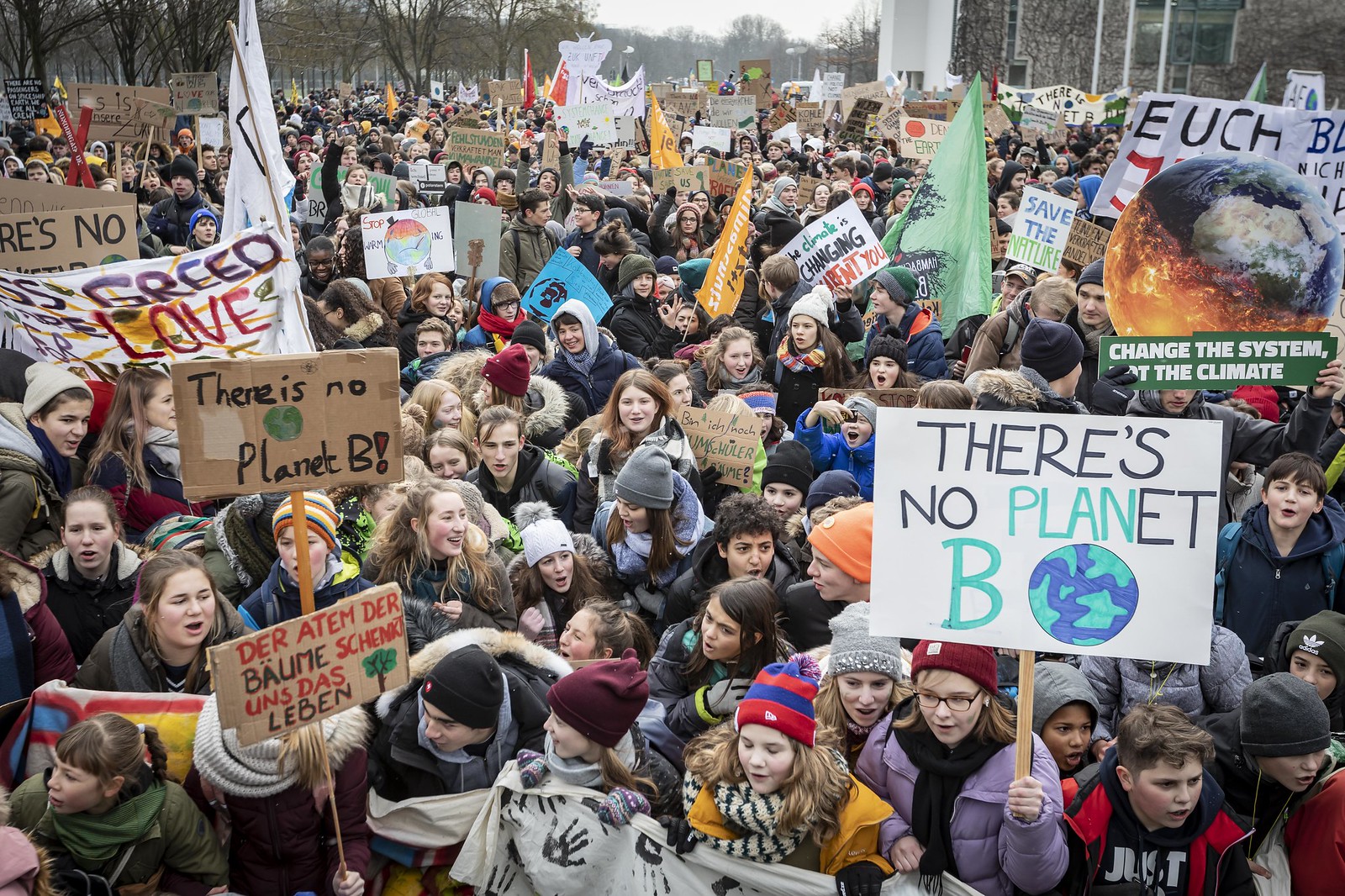 Despite the theme for the 50th Earth Day being climate action, the last few years has seen mostly inaction and indecisiveness. Agreements have been signed, but then abandoned.

However, in recent years, there has been an important exception — teenagers. Many of them are sounding the alarm for urgent and immediate action, and inspiring thousands with their words.

Take Jamie Margolin, for example. Margolin began her journey in activism after seeing how Hurricane Maria devastated Puerto Rico [1]. Then  15,she  co-founded  Zero Hour, a group of youth climate change activists [1]. Since then, she’s organized climate marches across the globe,  met with lawmakers and testified in front of Congress [1]. Most recently, she authored   Youth to Power: Your Voice and How to Use It , a guide on being a young activist [1]. It’s haunting to hear her describe being unsure about her future goals — because she doesn’t know if she has a future.

Swedish climate activist Greta Thunberg echoes the same urgency. Appalled by the climate crisis, and the fact that no one seemed to care enough, Thunberg began skipping school on Fridays to protest in front of the Swedish Parliament [2]. Her protests soon caught the eye of the media , and kick-started the Fridays for Future movement in cities all around the globe [2]. She is vegan and avoids flying to reduce her carbon footprint. Thunberg is , understandably, often frustrated by the older generations’ response to the ‘hope’ she spreads . “…I don’t want your hope,” she said at the World Economic Forum. “I want you to panic. I want you to feel the fear I feel every day. And then I want you to act” [3].

Inspired by Thunberg, Ugandan teenager Leah Namugerwa began organizing climate protests at home.  Namugerwa was thirteen when she first discovered  that the floods in Uganda were a result of global warming and climate change- following which she did research and created a Twitter account solely to spread environmental awareness [4]. After learning about Thunberg’s Fridays for Future movement, she co-founded the Ugandan chapter and lead a petition to enforce the plastic-bag ban in Uganda [4]. Namugerwa acknowledges that negotiations with institutions are difficult, but has faith in the youth of Uganda. “I want to raise a generation that cares about the environment. At least if the leaders can’t make a difference, we can make a difference” she says [4].

Even with the coronavirus pandemic stalling businesses and transport all over the globe, these young climate activists have only increased their efforts. Last year, in the face of the strict rules of their schools on skipping classes, teenagers Iris Zhan and George Zhang founded ‘#Digital Strike’, a virtual strike platform where participants could post pictures of themselves holding climate slogans [5]. On Fridays, Zhan and Zhang would post a collage of the pictures. Now, their movement is at the very forefront of the climate protests, with dozens of other students across the globe being part of their mission [5].

This year, as we celebrate the 50th anniversary of Earth Day, it’s necessary that we not only draw inspiration from the words and actions of these outstanding teenagers, but also act to make a difference. Hope is nothing if not accompanied by action, and right now, action is exactly what our planet needs.