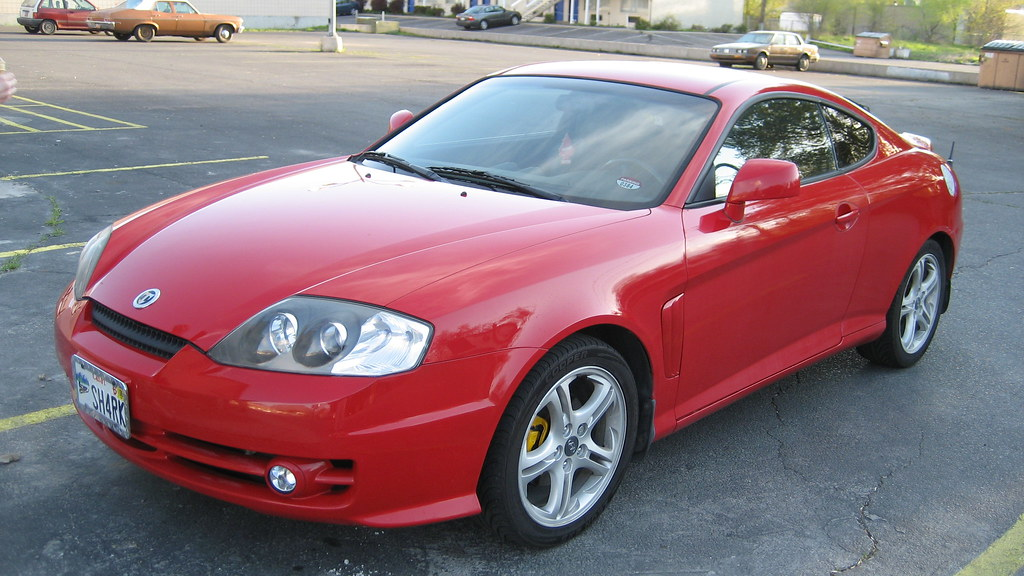 What effect does engine RPM have on fuel economy?

This article will discuss the effect of engine revolutions per minute on fuel economy, and analyse relevant data collected in a controlled and reliable way. A car will be driven consistently around a controlled street circuit, changing gear at different engine speeds for each trial, and then fuel economy will be calculated using the engine control unit. The research question is as follows. What effect does varying gear-change RPM have on a naturally aspirated vehicle’s fuel economy?

To clearly draw conclusions through analysing data on the effect of fuel consumption from changing gears at different engine RPM.

Everyone’s daily routine involves a car. From progressing through your daily routine to a long road trip, a car is a crucial part of our lifestyles. Today however, we face the problem of quite expensive petrol prices limiting the affordability of our favourite mode of transport. Many modern cars today also come with a small engine and therefore are worked hard to produce a sufficient amount of power. To assist with this process, many new cars require 98 octane petrol, which is also the most expensive widely available fuel option.

Although most cars are now bought with automatic transmission, most will come with the option to change gears on your own terms and a manual transmission forces you to do so. For this experiment, I will be using my factory spec 2014 Toyota GT86 GTS, which has a fuel injected, two litre, horizontal, four-cylinder engine paired to a six-speed manual transmission. I will collect data by driving on a set course multiple times and changing gears at 2500 RPM, 3000 RPM and 3500 RPM respectively. The on-board engine control unit, ensuring accuracy and control, will measure the fuel consumption.

An 86 drinks 7.8L of fuel per 100km[2], after averaging urban and extra urban fuel consumptions. As the test circuit has many intersections and has a relatively low speed limit of 60kph, I expect a higher economy figure than that of Toyota’s factory claims.

There are often cases where changing gears at too low of an engine speed can result in extremely sluggish performance. A Dyno Graph plots the power and torque of a vehicle against revolutions per minute at full throttle. Below is my Dyno Graph for a standard Toyota 86. The red line represents power in kilowatts and the grey line represents torque in kilogram meters. There is evidently a very linear power increase from idle up to 3000RPM, where it then has a slight flatten until picking up again at 4000RPM. The torque also steadily increases until 3500RPM, at which point it clearly dips. This contributes to my prediction that changing gears at 3000RPM will prove most efficient as the engine is capable of producing a lot greater performance, and therefore won’t have to work as hard under acceleration.

I predict the mid-range shift at 3000 RPM will prove to be the most efficient, as I believe it is the perfect balance between low engine workload and fairly low RPM.

Find a set route that has varying speed zones and places for necessary acceleration.

Start a trip on the car’s odometer and begin driving the route abiding all road rules. Change every gear at 2500 RPM. Once the route has been completed, record the fuel usage from the odometer display.

As seen in the results table above, changing gears at 2500RPM is the most efficient of these three tests. The averages also prove that this trend is consistent. Saving an average of 0.5L each 100km equates to approximately $0.70. Over the course of a 10,000km year, that adds up to a $70 saving. Throughout the tests, however, I observed that changing gears at 3000RPM provided significantly better performance. It is clear that gear changing at 3500 consumes more fuel than both other tests, without providing a noticeable performance increase over the 3000RPM tests. This observation connects directly to the power graph seen earlier. High performance can be achieved at 3000RPM, where 3500RPM sees little tangible benefits.

My hypothesis was proven incorrect, as the results show 2500RPM is a more efficient engine speed to change gears than 3000RPM. Although the engine is producing far more power, it is clearly consuming a larger quantity of petrol.

The experiment was successful overall and useful real-world data was collected. The results are reliable and did not take too long to collect. It is possible the results may be different in a different driving environment. There was also zero traffic on the course, meaning the trials were as accurate as possible for fuel consumption. The risk was low, and the results were collected with no interruptions or unfortunate accidents. In case you get injured by a malfunction of this part of the car, you should contact a lawyer who should be able to get you a compensation due to the pain and suffering stemming from a car accident.

This report has discussed and analysed the effect of engine RPM on fuel consumption, and evaluated on the best engine speed to change gears. Using my 2014 Toyota GT86, I was able to use the engine control unit to establish the fuel used on a set course. The course incorporated stops, acceleration and cruising and through many trials, it became evident that changing gears at 2500RPM was most efficient for my vehicle. This fuel saving knowledge is becoming increasingly valuable as petrol prices increase, and more and more cars require premium fuel.

Jack Munro is a Year 10 student attending Good Shepherd Lutheran College. Jack is interested in the automotive industry and therefore enjoys experimenting within this field. He races and works on karts, providing him with a practical and efficient mindset to go about automotive scientific research.