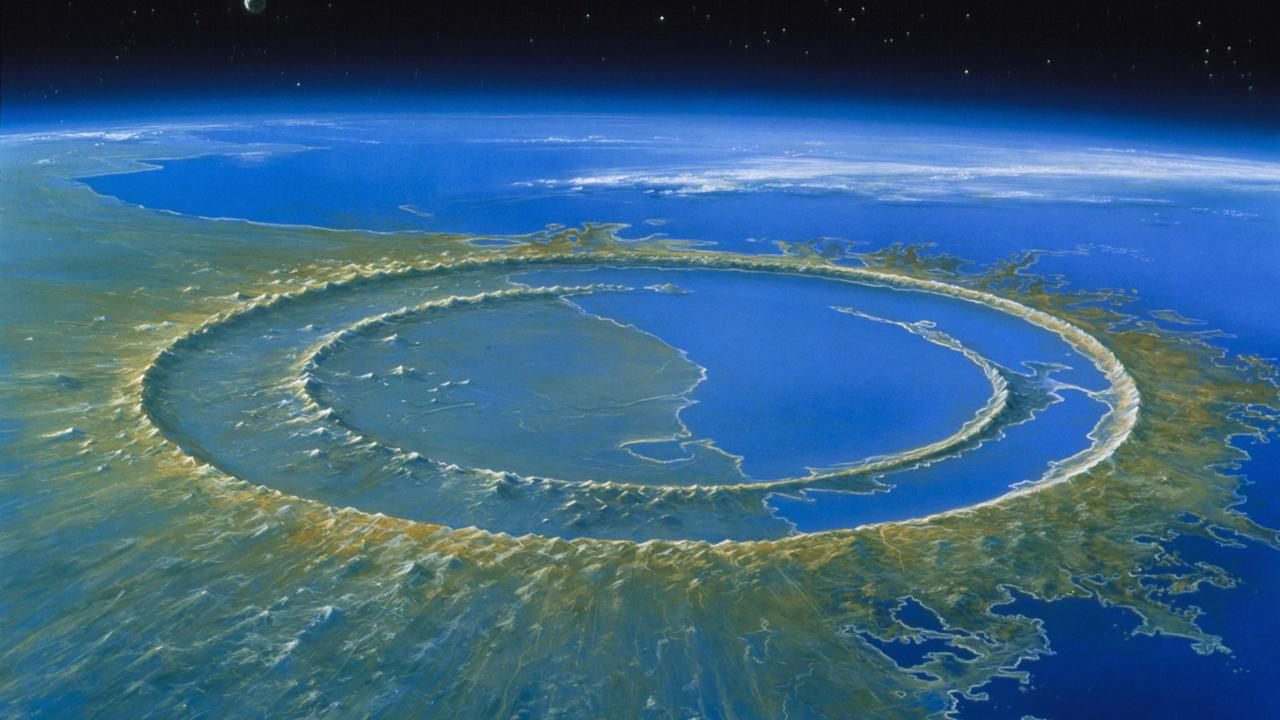 On an early morning more than a century ago, a ‘fireball bright as the Sun’ exploded midair, flattening about 2150 sq. kilometers of land near the Podkamennaya Tunguska River in Russia.

80 million trees were demolished. Seismic and pressure waves were felt around the world, and people reported having bright nights, being able to read newspapers outside at midnight. The explosion released anywhere between 3-30 megatons of trinitrotoluene (TNT), and more energy than 180 Hiroshima bombs.

The fireball itself was, of course, an asteroid, and the Tunguska Event of 30 June, 1908 is the legacy of World Asteroid Day.

Asteroid ‘crashes’ like the one just described are called impact events. The velocities at which the asteroids enter are very, very high, resulting in enormous amounts of kinetic energy. This energy is determined by factors such as size, density, and impact angle. It can create shock waves, seismic waves and earthquakes, associated craters, tsunamis if the asteroid lands in water, heat radiation, and dust storms. The higher the energy, the more the impact and the greater the disaster it brings.

Not all asteroids that come crashing into Earth make it. The possibility is inversely proportional to the size of the body itself. Atmospheric entry causes smaller bodies to burn up completely before they reach close to the surface. However, some air bursts still produce enough energy to cause severe damage – the Tunguska event was the most powerful airburst in recorded history.

Asteroids have played a huge role in shaping the history of planet Earth as we know it. Perhaps the most famous example of this would be the Cretaceous–Paleogene extinction event- the event responsible for the extinction of the (non-avian) dinosaurs. The mass extinction that followed the event wiped out 75% of the plant and animal species on Earth. The impact feature of this event is located in Yucatán, Mexico.

Asteroids also shaped our evolutionary history. Evolution is a slow process. However, extreme events speed it up by putting intense selection pressure on species, forcing adaptation and change to survive new conditions.

In fact, evolution aside, it is possible that life itself would not have been possible without asteroids. One theory suggests that water was brought to Earth by an extraplanetary source, with asteroids being the most likely candidate. Some theories even state that asteroids bought essential organic materials that kickstarted life on Earth.

There’s more: impact events are also believed to have been the origin of the Earth-Moon system. The widely-believed Giant Impact Hypothesis states that the moon was formed when an Mars-sized body called Theia crashed into early Earth and threw chunks of the planet into space. Gravity cohered them to form the moon.

World Asteroid Day is dedicated to studying, understanding and spreading knowledge about these fascinating, sometimes deadly, space rocks. Today, our knowledge of space is more than it has ever been, and with further research, we may be able to predict and prevent future catastrophic impact events that have the potential to wipe us all off the face of the Earth.

2 thoughts on “World Asteroid Day: What, when and why”